Following the launch of Bikini Berlin, the world’s very first concept department store, it made me question what the latest craze of “concept” stores really is, and whether it really is a revolution in our approach to retail, or whether it’s just another buzzword to sweep through the fashion industry.

A “concept store” by definition aims to be more than a mere shop; they don’t simply sell the latest collection of your favourite brand, rather they aim to tap into a social niche, and more than merely selling products, they sell a certain lifestyle, an aesthetic. Whether this be high fashion, hip hop, or ubiquitous hipster culture, these stores don’t merely provide you with your uniform, they provide you with your lifestyle, offering you a range of products from clothes, accessories, music, books, artwork, to household items; they are a one stop destination. The shop itself is often tailored to provide the exact aesthetic that the social niche seeks, often transforming itself for different occasions, be it music events, poetry readings, or launch nights; they aim to be a hybrid space. They are distinctly different from typical shops and department stores through their meticulous curation of both products and design to create an artistic retail space. 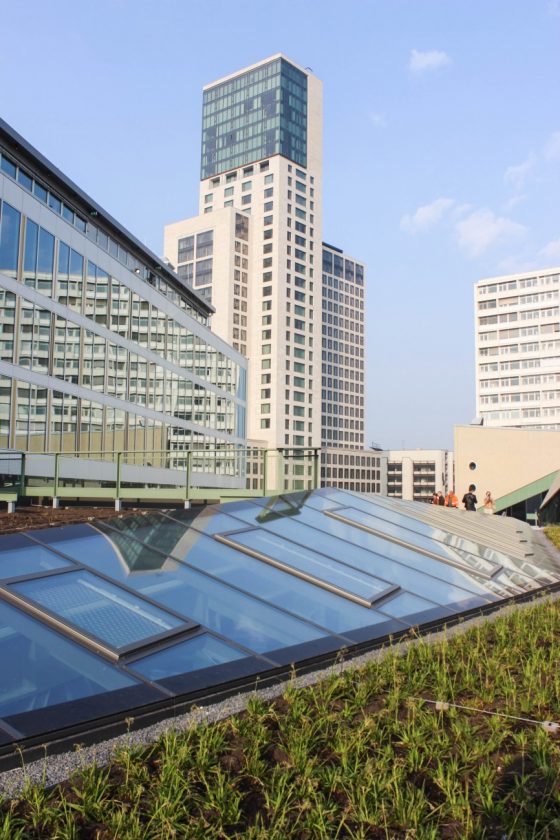 Yet when you translate this philosophy to an entire department store like Bikini Berlin, which is by nature comprised of many different shops, I asked myself how this would work! Whilst I think certain concept stores are highly interesting, reinventing the idea of what a fashion store should sell, and perhaps redefining fashion as a lifestyle choice, rather than merely the clothes we put on our back. They take care and effort to think about what their customers are interested in, to provide a vastly richer and more fulfilling shopping experience. However at the same time, the whole idea of the concept store popped up alongside hipster culture and indeed became synonymous with it. A culture, which perhaps originally promoted a freer artistic lifestyle, then became a highly prescriptive way of life, without a doubt fueled by certain concept stores. So, I was very skeptical as to whether Bikini Berlin would provide a new experience of department store shopping, or whether it was merely jumping on the bandwagon of this ubiquitous buzzword like so many others.

The store does undeniably have some interesting features, most noticeably the boxes in the centre of the store which provide cheap portable retail units for new brands which don’t have sufficient funds for flagship stores. The store management looks at all the pitches carefully and chooses the most creative amongst them, which will then have a limited retail time in the boxes. This is undeniably an excellent promotion of new talent and a way of drawing new design into West Berlin. Equally, there are numerous interesting stores stocking a wide range of different designers, avoiding big commercial brands, and supporting genuine Berlin fashion and talent. They stock both clothes, shoes, accessories and lifestyle products, and in this respect they are indeed concept stores. However in my opinion, this is as far as it goes. 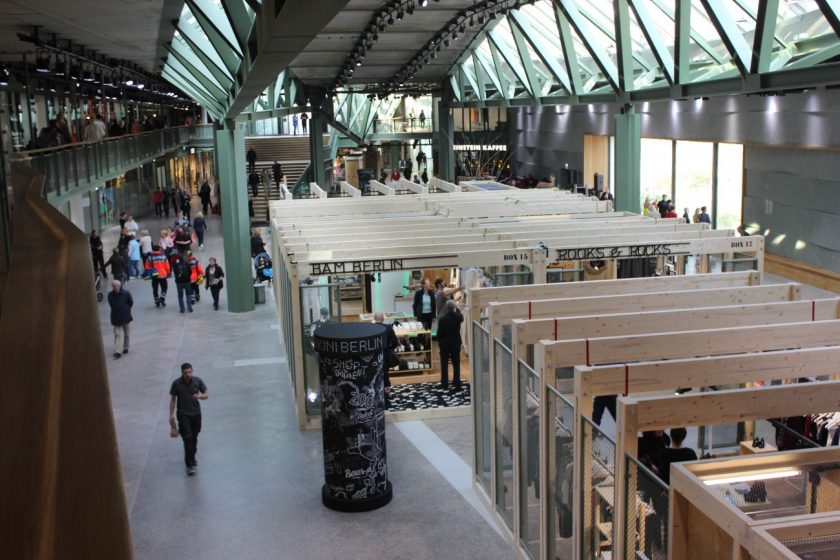 Department stores by nature sell a wide range of different products from electronics to the latest fashion, and that is exactly what I saw here. Whilst Bikini Belin is undeniably a beautiful development, a feat of architecture restoring 50s architecture to its best and acting as a new pole for West Berlin development, the title of ‘concept mall’ is debatable. Whilst some of the stores do indeed feature numerous different brands and products, others are also large established brands. Whilst you can definitely find “concept stores” in the department centre, the selection of shops does not necessarily tap into a specific social niche, or create an inherently coherent aesthetic. It left me simply wondering what a concept department store really was, and indeed if the whole wave of concept stores popping up in recent years actually constitutes a new approach to retail or whether it’s just the latest fashion buzzword. I’ll let you be the judge of that.

Make sure to visit Bikini Berlin at Hardenbergplatz 2 Berlin, by Zoologischer Garten U-Bahn. 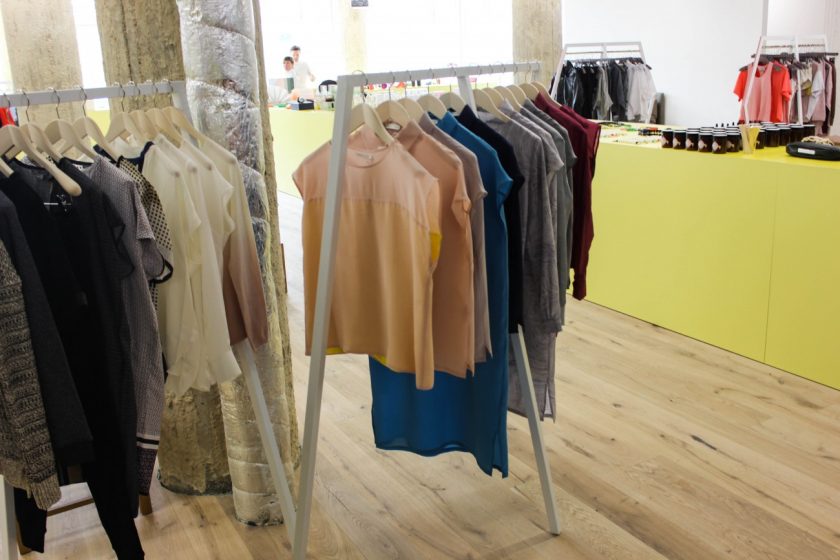 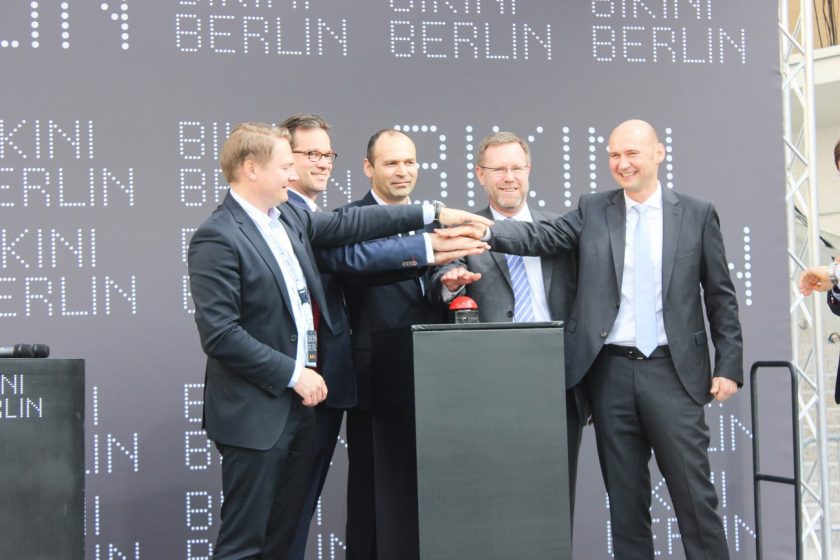 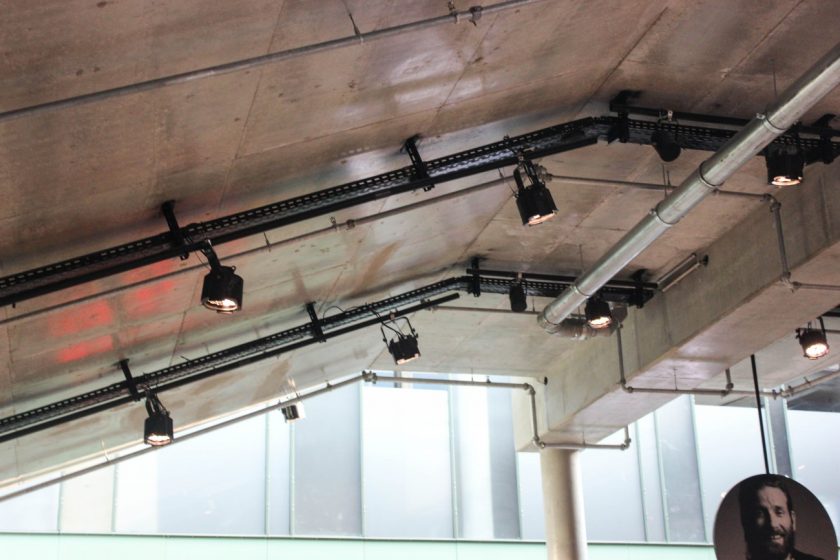 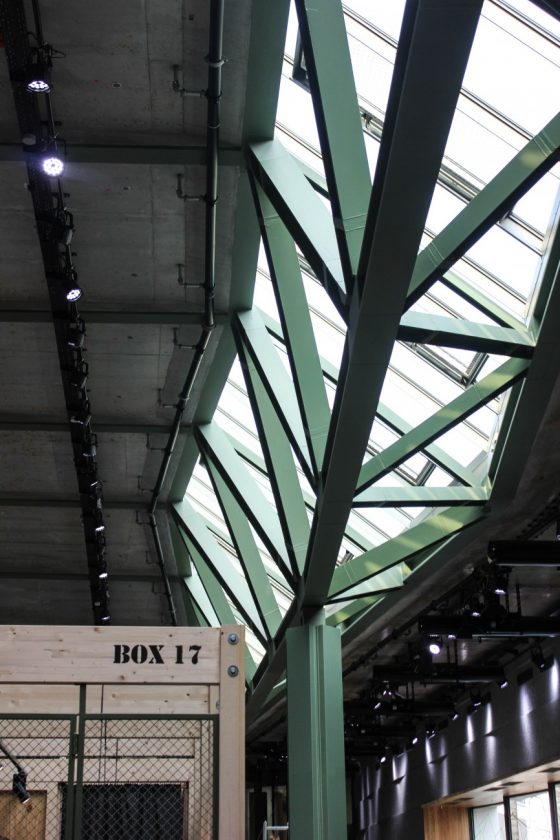 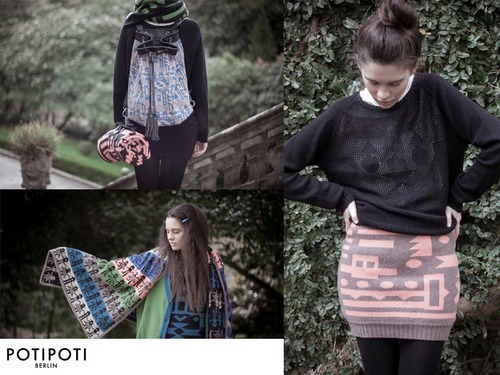 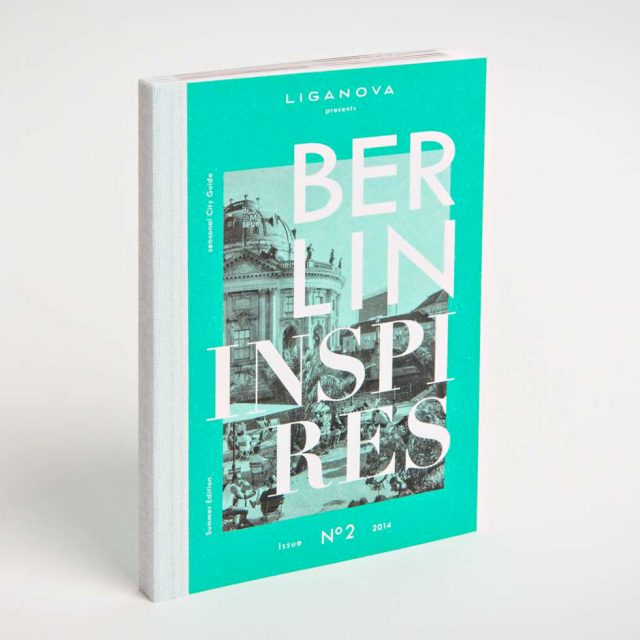 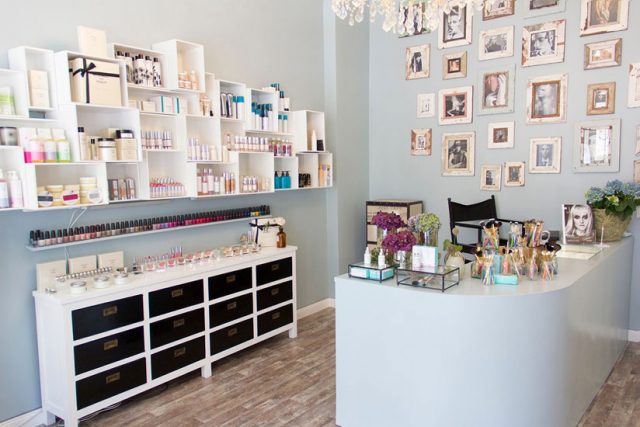 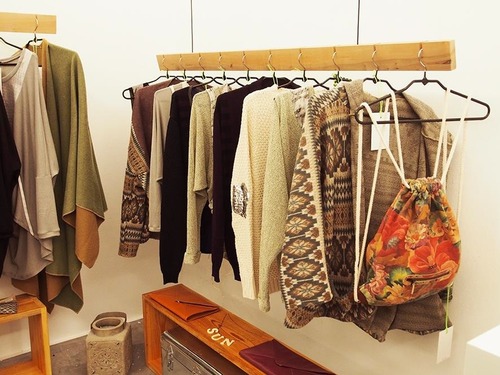 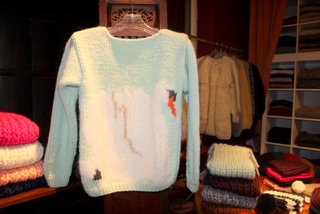