Colombian-born designer David Cabra, who graduated with an MA in Menswear design at the London College of Fashion, came up with a pretty impressive graduatecollection entitled ‘Functional Hybridisation’.

The concept of ‘utilitarianism’ is at the core of its design process, aiming to pair up functionality with aesthetics. The interaction between clothing and accessories is important, resulting in a harmonic push for utility and striking style.

Having been inspired by spacial environment and, quite literally, spacesuits, he re-interpreted this concept to produce functional clothing. Removable strap for backpacks, hidden pockets within pleats and special opening system in the jackets are some examples. As you can see in the sketches below, it’s all about making the piece visually interesting, yet keeping the integrity of their primary functions.

Research and developement of new fabrics is a big part of Cabra’s work. Also inspired by the artist Michael Johansson and his recycled color-block installations, the designer looked for ways to combine synthethic materials such as PVC and nylon, alongside tone on tone color palettes. Most of the outfits contain a futuristic feel, yet maintain a wearable urban aspect. Have a look! 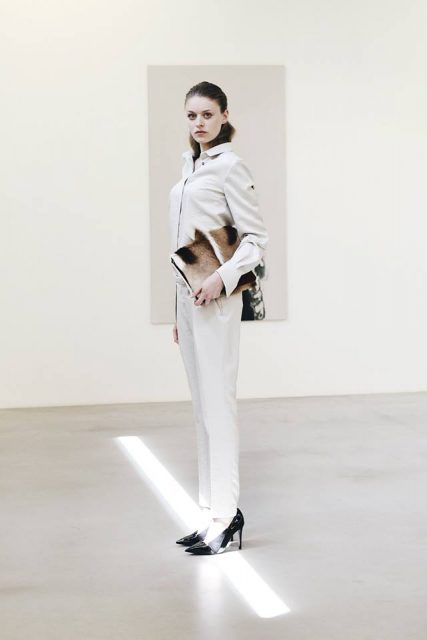 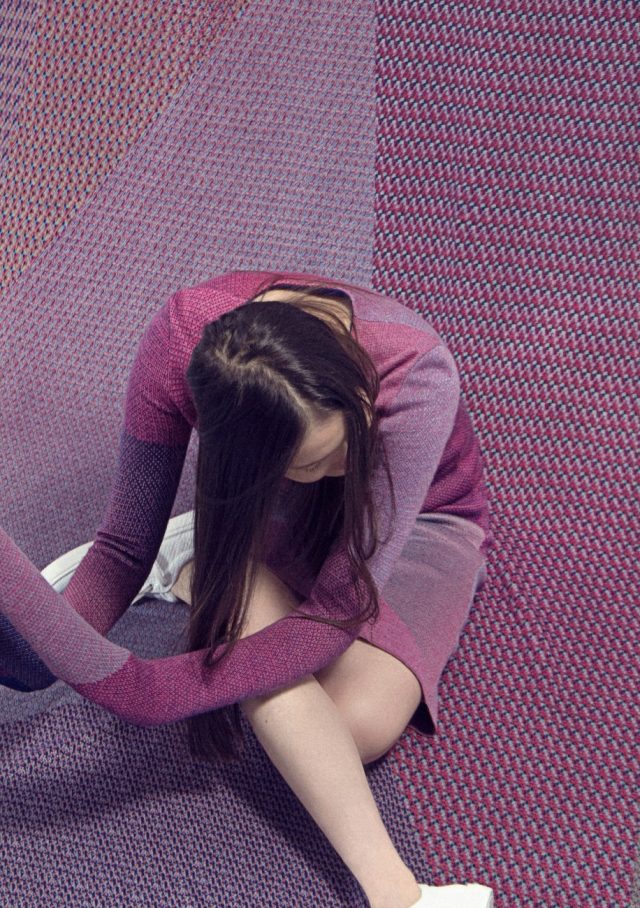 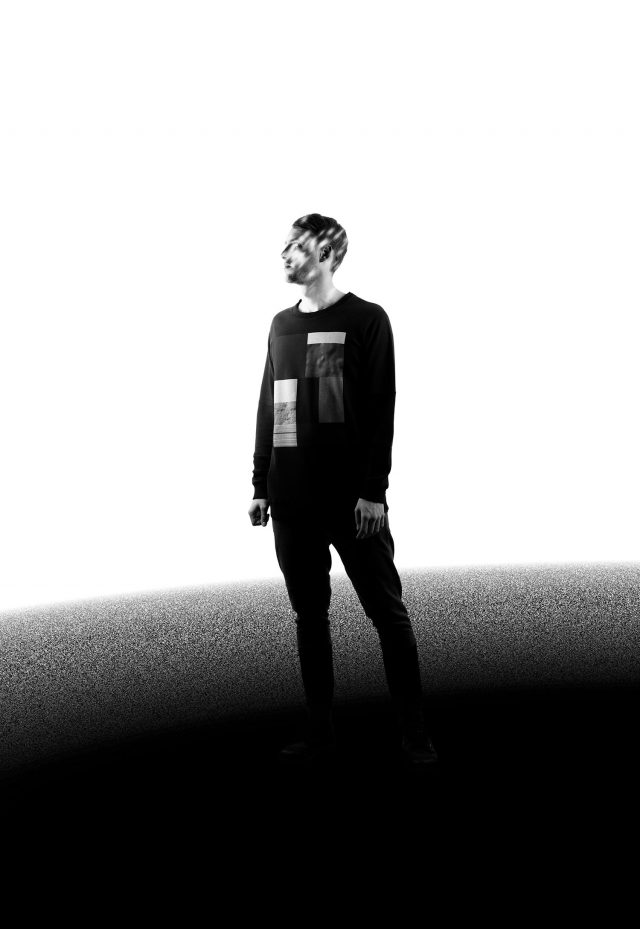 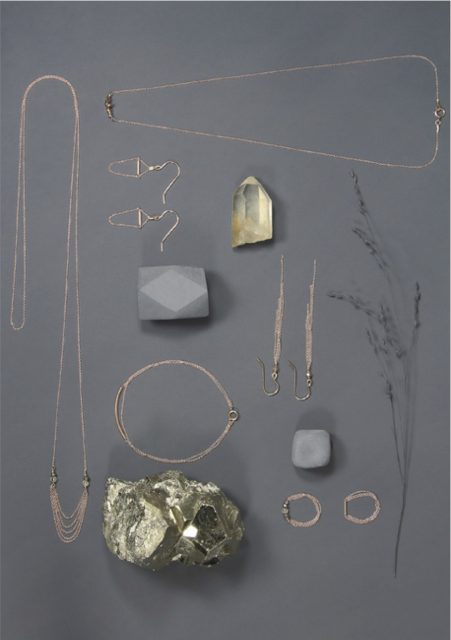 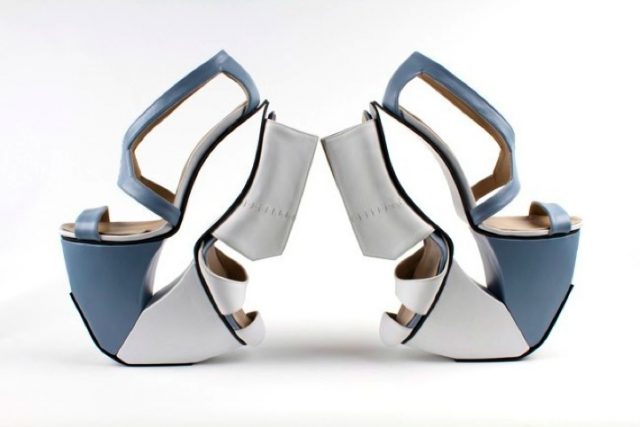