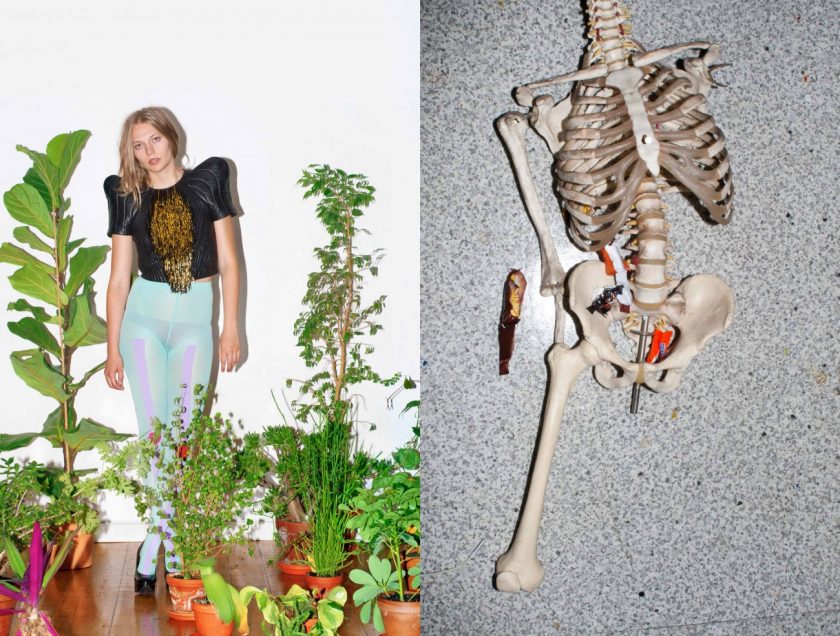 Hailing from Volgast in the North East corner of Germany, this fashion prodigy later studied architecture at the Bauhaus University in Weimar, before studying fashion design at the Royal Danish Academy of Fine Arts, and at the Burg Giebichenstein University of Art and Design in Halle. She also didn’t require years of development before grabbing international attention, managing to win a slew of awards when she was still in fashion school; winning the Apold European Design Award in 2011, a finalist of the Designer for Tomorrow Award in 2010, and the Baltic Fashion Award in 2013, and winner of the prestigious SDBI European Fashion Award in 2012 with Anet Schmieder for their masters collection.

Her collections are built on the desire to do something different, to push the boundaries, not to merely copy her peers, and on her fascination with people, animals and sensations. Her 2012 collection “Two hearts, alas! Are beating! In my breast!” is based on the inherent unisex found between men and women; the intermingling of the sexes and the vacillation from one to the other. Inspired by Virginia Woolf’s Orlando, she explores the androgyny that has always existed between the two sexes, and the consequent desire to fuse them both into one. And it is through fashion and pop culture that engrained gender roles and taboos are challenged and indeed inverted, creating both at times perversion and fascination, thus leading to the dissolution of typical gender norms. Her collection is a reflection of this transition. 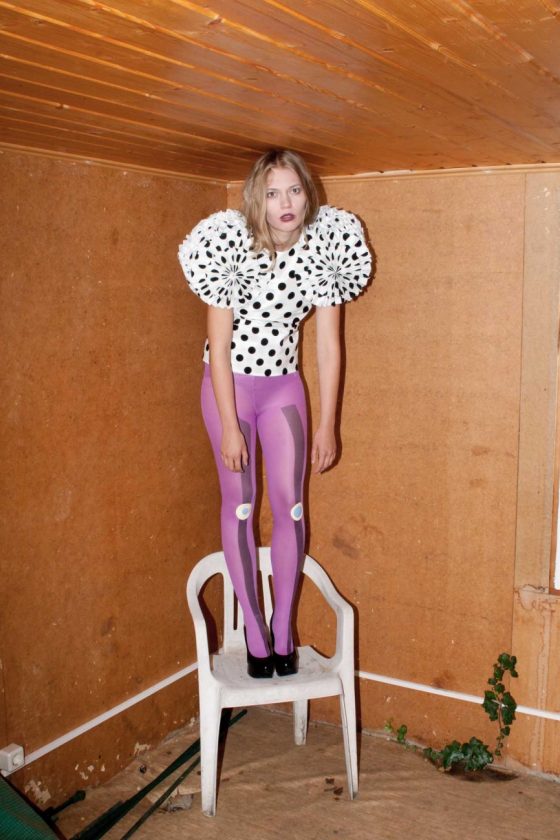 For her latest collection, she looks to the past in order to look to the future. She acknowledges the daily struggle of the present day to create a new form of utopia, made up of futuristic thinking and planning. For her, “decadence goes hand in hand with arrogance,” and it is through the baroque that she sees a reflection of our own present day world. Through the desire of the decadence movement to stand out and be seen, it links directly to our own present time and ongoing struggle for self-definition and individuality in an age of homogenisation influenced by the internet. The theatricality and brashness of the baroque mirrors our own break down of social barriers and codes, and presents a form of eccentric self-definition. Indeed her futuristic inversion of the baroque is a view of how “a perfect woman would look in an idealise world of tomorrow, where the wish for recognition rules and appearance determines meaning”.

Her designs are both ambitious and daring, challenging codes of sub-culture and social taboos. There is a desire for originality, and despite the plethora of influences ad colours, there is consistency and balance in her work, which is the mark of her true talent. Having already worked with luminaries like Jean-Charles de Castelbajac and H&M, it will be fascinating to see what the future holds for this talented newcomer. 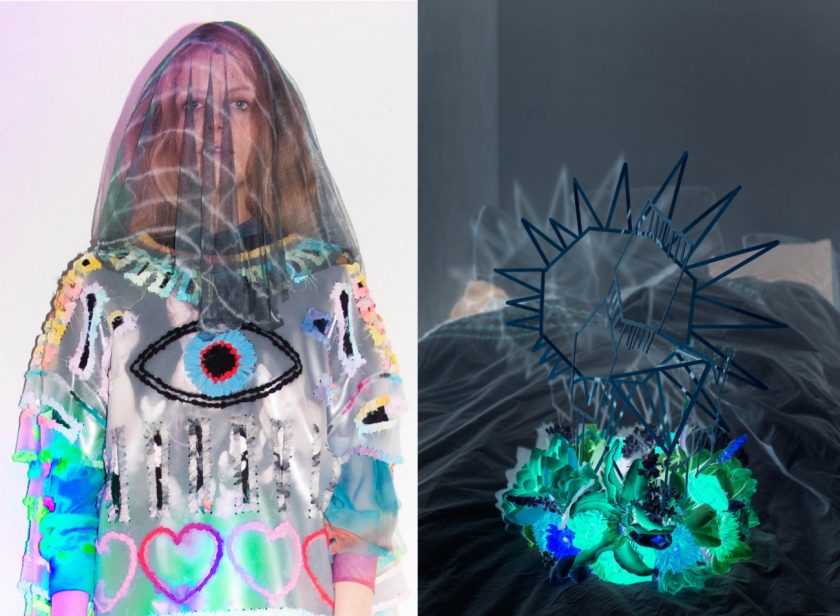 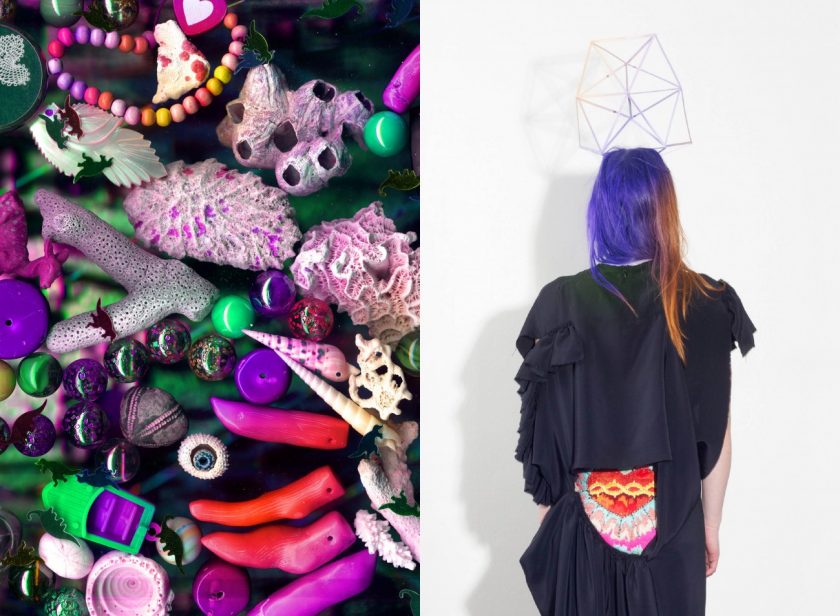 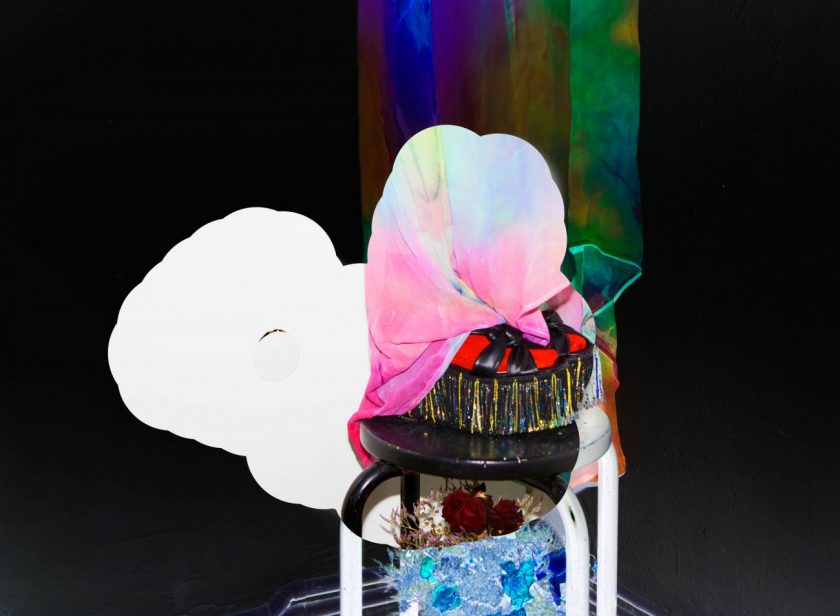 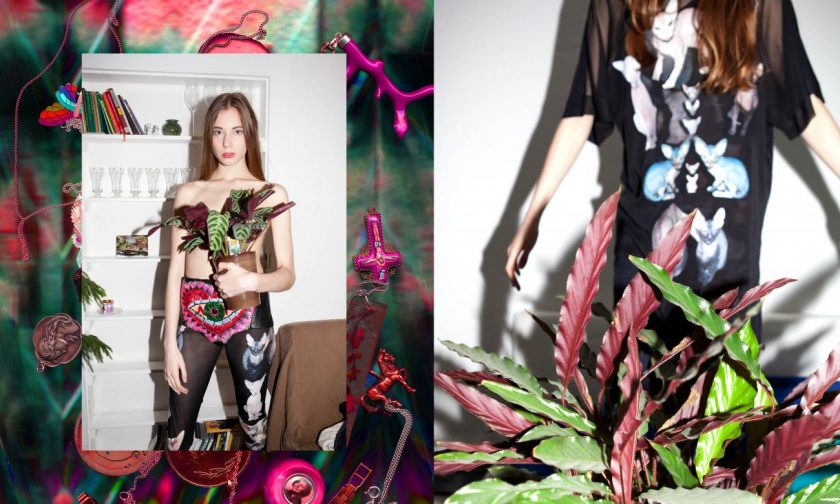 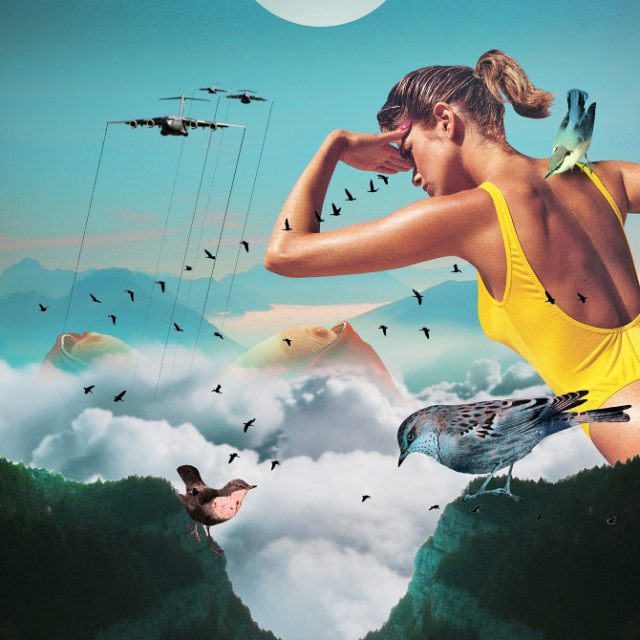 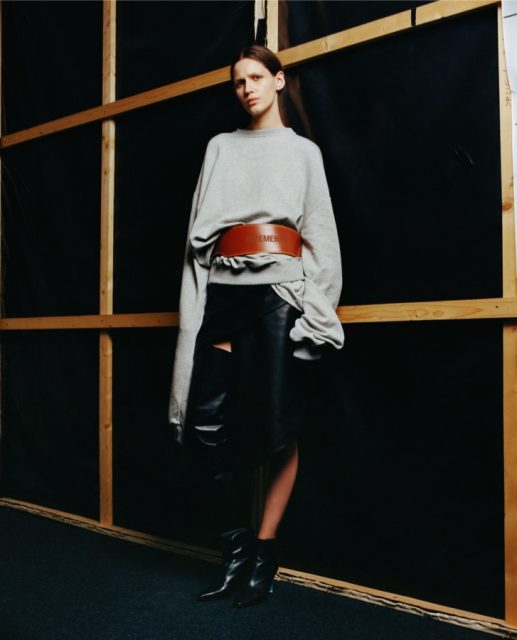 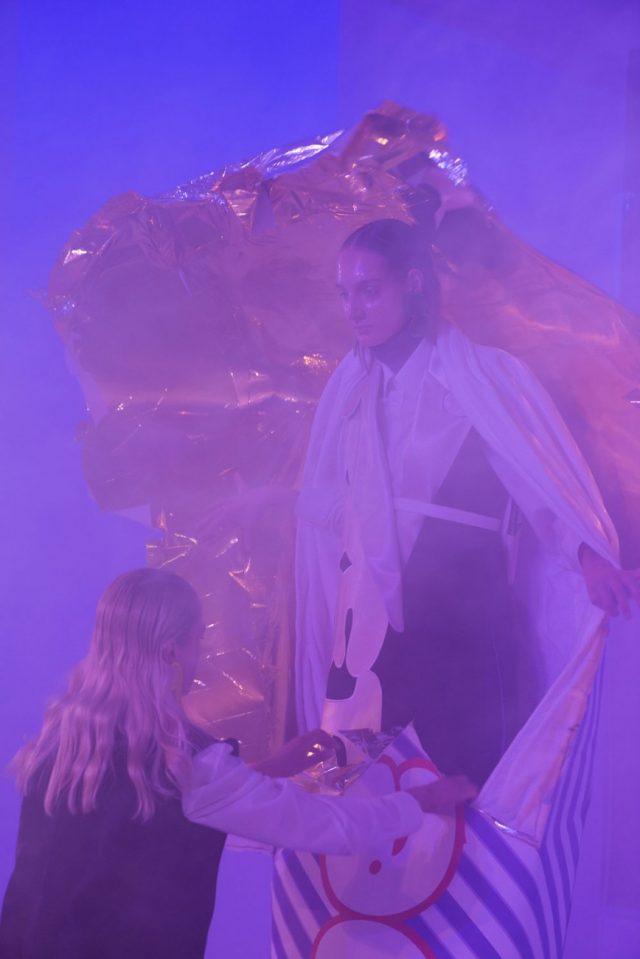 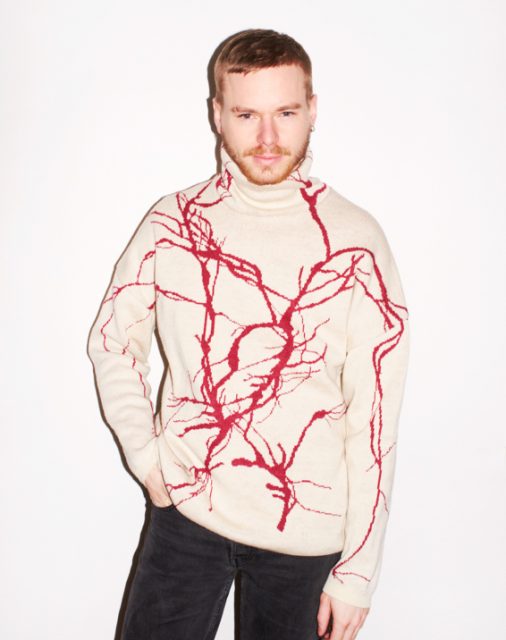 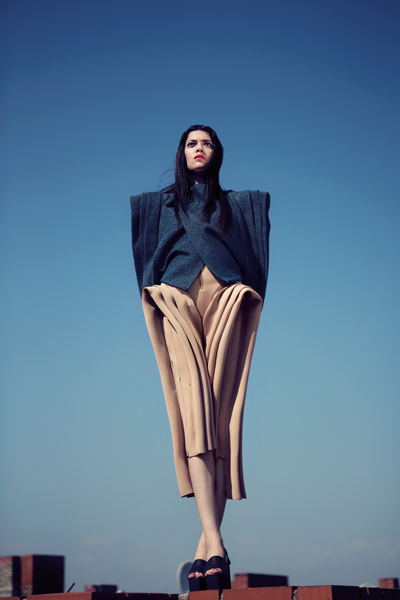