The verdant Alpine foothills of South Tyrol paint as charming an image today as they would have done at the turn of the 20th century; with rolling hills of green peppered with lakes of deepest sapphire, it is a landscape untainted by the ever-quickening pace of modernity, free from tower-block scars and the suffocation of urban smog. The ethics crucial to life in this idyll are those upon which Julia Leifert has drawn in the creation of her brand, Philomena Zanetti, ‘reverting back to essential values” and detaching herself from the ethical vacuum of the contemporary fashion sphere. Yet this should not be taken to suggest that the it occupies a space in a sepia-toned antiquity, for a glimpse at any collection reveals a brand defined by a relevancy only deepened by its responsibility and awareness.

Accompanied by her best friend, acclaimed Berlin photographer Anny CK, Julia sits down to discuss the conceptual framework that underpins Philomena Zanetti, as well as the hitches and bumps that one encounters in the creation of an ethically responsible, vegan luxury brand. The brand’s name pays homage to Julia’s great-great grandmother, an occupier of the aforementioned physical and temporal context, defined by sustainability, resourcefulness and subsistence. A relationship with Philomena Zanetti is not one lightly entered, with Anny asserting the importance of the “long term relationship” between garment and buyer. And it is this that distinguishes the brand from the break-neck pace of a fashion scene more interested in blindly fueling an unnecessary surplus than adopting a reasonable and measured approach to production.

In limiting herself to a field of ethically sourced, vegan fabrics, Julia inevitably decreased her immediate creative capacity, drastically reducing the range of fabrics available to her. So what implications did such rigidly self-imposed restrictions on fabric choice bring about? “I need to start my design process from the fabric, and not the other way around”, she claims, thus affording the brand it’s visual distinction. Each garment is resplendent in its distilled refinement, paying due reverence and attention to the both the fabric and the creation of the garment. Though it would seem that the wider fashion sphere is gradually opening up to the importance of producing fabric with a minimal environmental footprint.

“In the space of one year, [Julia] attended a trade show in Munich on two occasions. [On the second], […] there were many more ethical fabrics [being shown]”. This increase in supply, as the fundamental doctrines of economics would suggest, is being fuelled by an exponential increase in demand. Of the most reputable symbols of ethically sourced and produced fabrics is the GOTS (Global Organic Textile Standard), a seal that “ensure[s] the organic status of textiles from harvesting of the raw materials through environmentally and socially responsible manufacturing”, and one that Julia uses exhaustively in her work.

That the creative output of Philomena Zanetti is masterfully clean, sleek and simple is irrefutable, yet one should be encouraged to reflect on where she draws visual inspiration from; the visual she projects is certainly a far cry from the often tired looks of other ethically-focussed brands. In keeping with the brand’s focus removing itself from the fast fashion paradigm, Julia professes to trying as hard as possible to shut out the influence of other designers, something of particular importance to a brand centred around a seldom seen creative idiosyncrasy. Yet it would appear that the external can only be kept at bay to a certain extent, and were there to be a particular element to have made a distinct mark, it would certainly be the fabled metropolis across the waters, New York City.

While Julia speaks fondly of Berlin, her adopted hometown, her eyes light up with excitement and fond nostalgia at the mentioning of the Big Apple. “New York was the city where everything began. I was really influence by [it], the energy and the people”. While it might seem somewhat bizarre that a city renowned for excess and an unparalleled breakneck speed would have such an integral role in the sparking of a brand dedicated to tradition, heritage and deceleration, all falls into place given that Philomena Zanetti is a brand for the “strong, bold woman, [who] lives her life in her own way”, an archetype that New York, more so than any other city today, facilitates and advocates.

From the bright lights of New York to the verdant landscapes of South Tyrol, Philomena Zanetti lifts from  sources as far-reaching as they are eclectic. Yet this is what makes the brand so universally relevant, tapping into, and showing a profound respect for, the essentiality of fashion in a multiplicity of settings. It is perhaps this respect, and devoted understanding, of fashion that has allowed Julia to embark on her project, the height of which is to redefine the notion of luxury.

Indeed the relationship between luxury fashion and ethical consciousness is a tumultuous one at best. In a world in which the skins and pelts of needlessly murdered creatures are branded “exotic leathers”, pinnacles of that which is supposedly worthy of desire, there would seem to be little space for a self-proclaimed vegan brand in a scene dominated by ethically reproachable conglomerate power-houses. Yet in a fundamental return to basics, Philomena Zanetti proves that “the garment is the main [focus of fashion]. The materials employed by Julia are of nothing but the highest quality, but the true luxury lies in precarious harmonising of fabric, design and ethical responsibility, resulting in products as rare and covetable as any other.

While there is perhaps still some way to go for ethical and environmental consciousness in fashion, we can rest assured that a vanguard of young creatives are blazing a trail towards opening the eyes of a world somewhat out of touch with the importance of awareness. The era that Philomena Zanetti harks back to may have long since past, but it strides many paces ahead of the creative culture of which it is a part, proving that being eco-friendly can be infinitely more glamorous than calls to the switching off of lights and the efficient sorting of household waste would suggest. 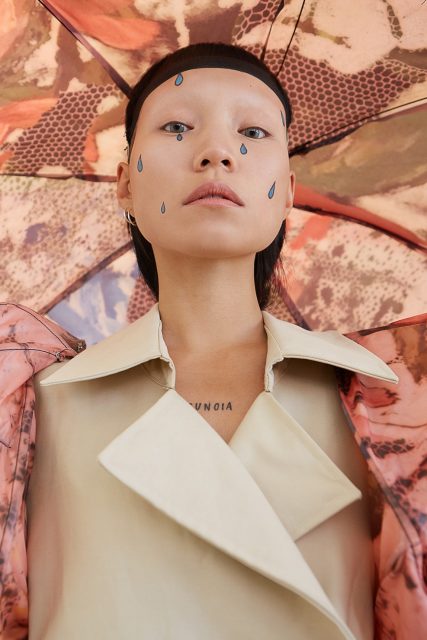 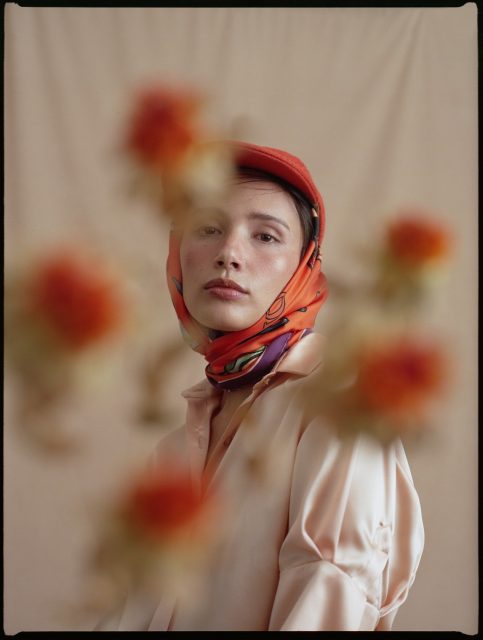 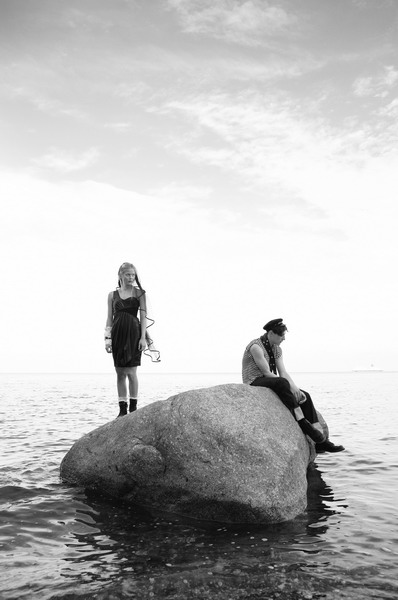 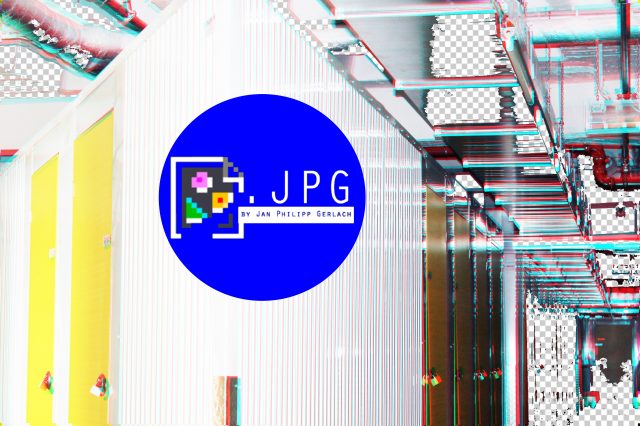 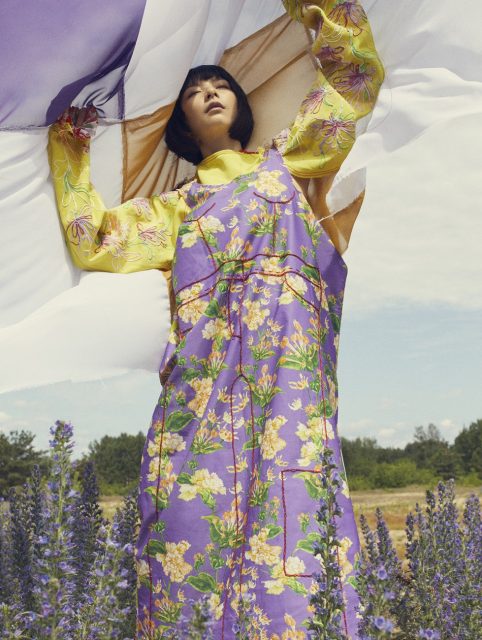