London-born and Berlin-based emerging actor Langston Uibel has gained the attention of the film world through his roles in Dogs of Berlin, the Emmy-winning series Unorthodox, and more. As he stars as one of the new main characters in the upcoming third season of the Netflix series How To Sell Drugs Online (Fast), Langston talks to Œ Magazine about how real people inspire his acting, what changes he wishes to see in the film industry and his favorite fashion item. 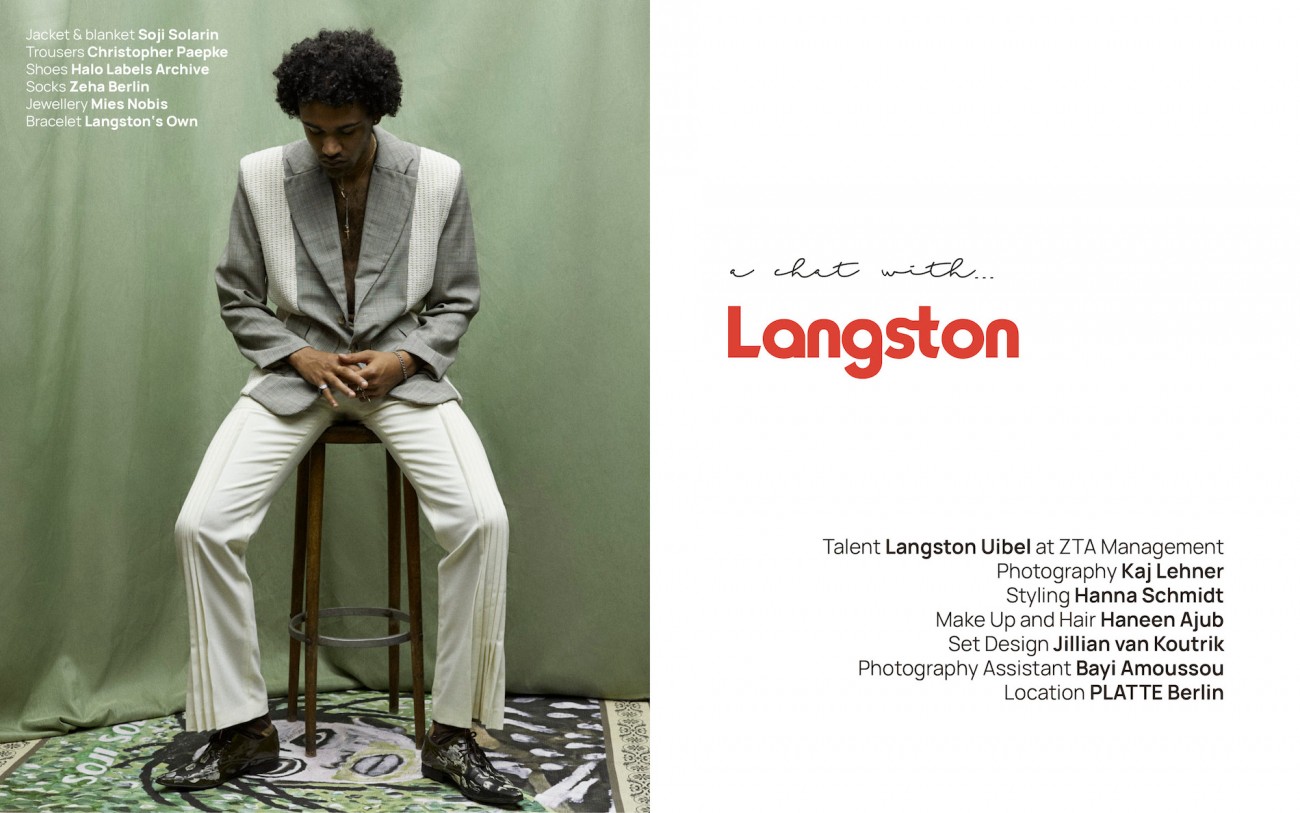 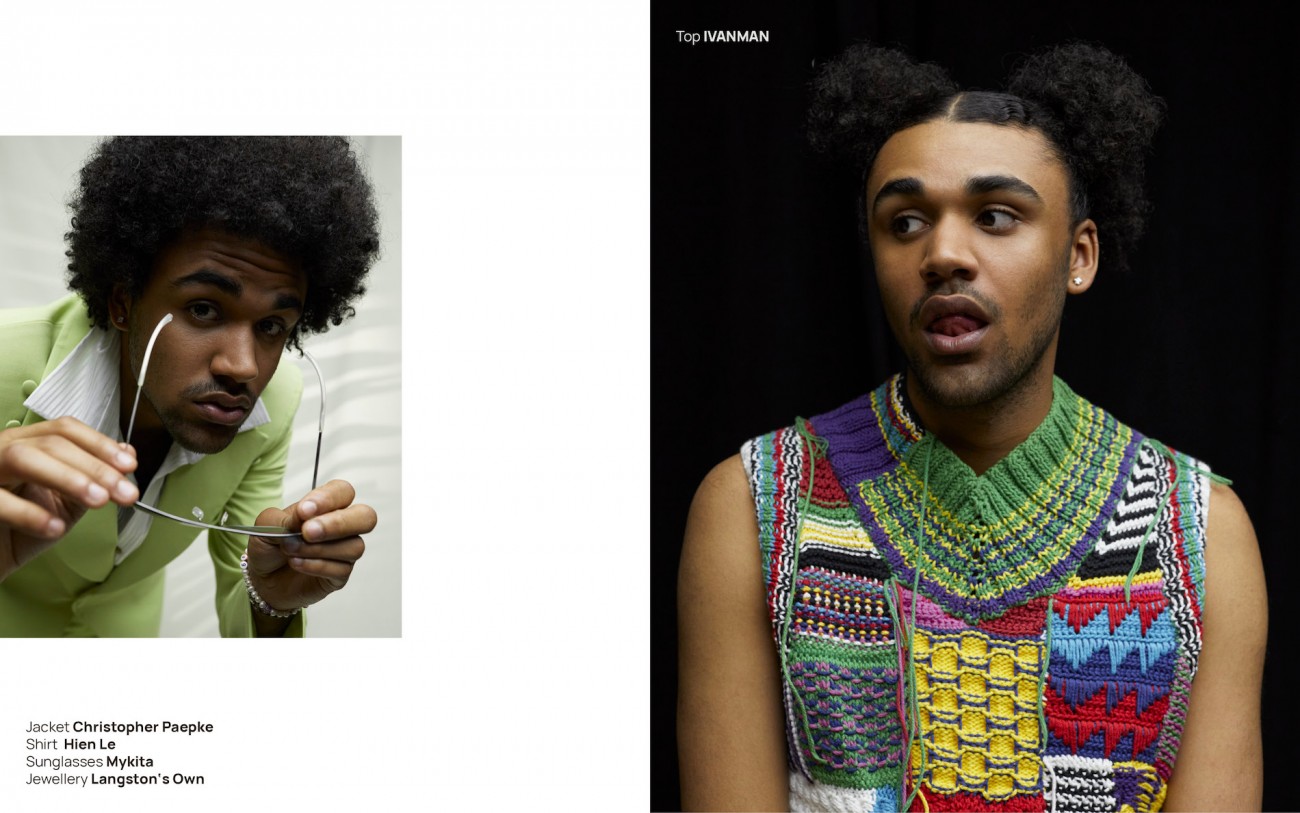 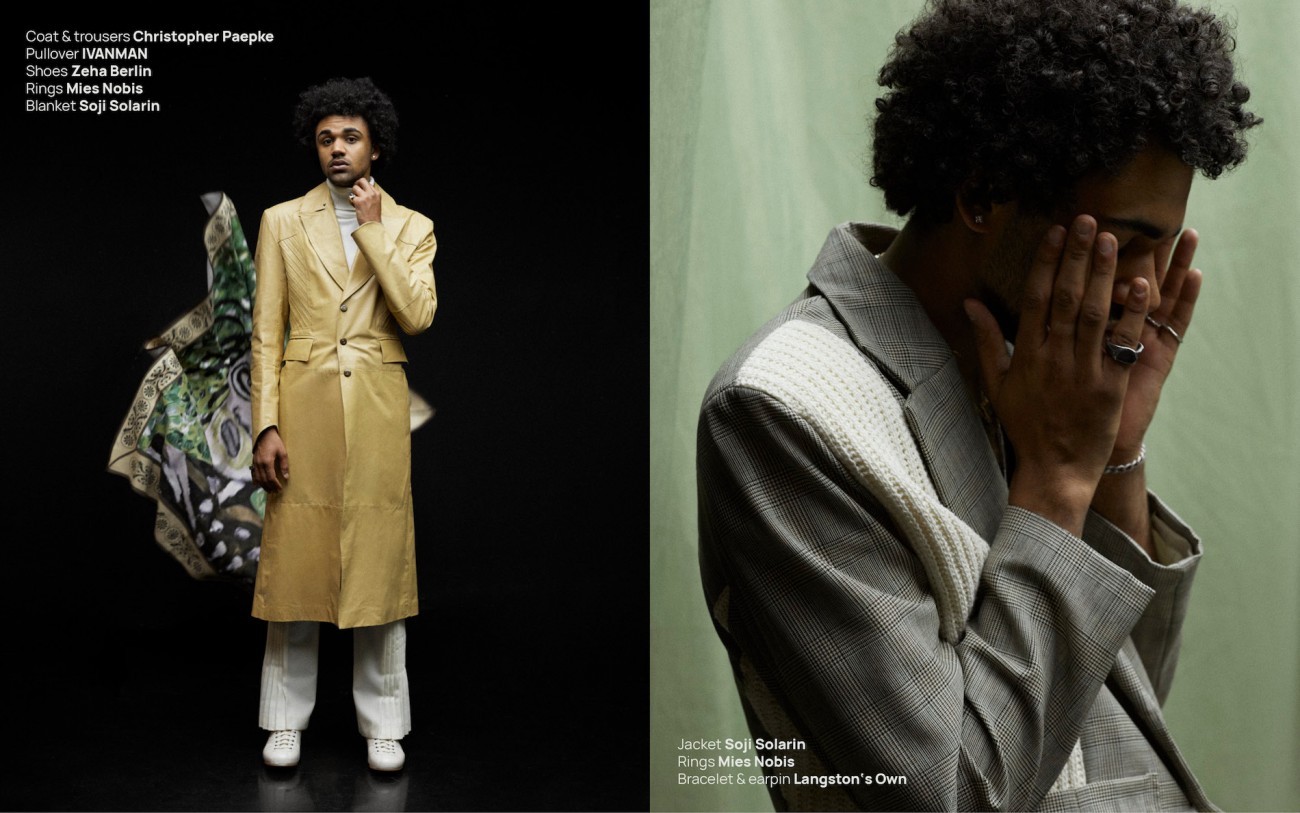 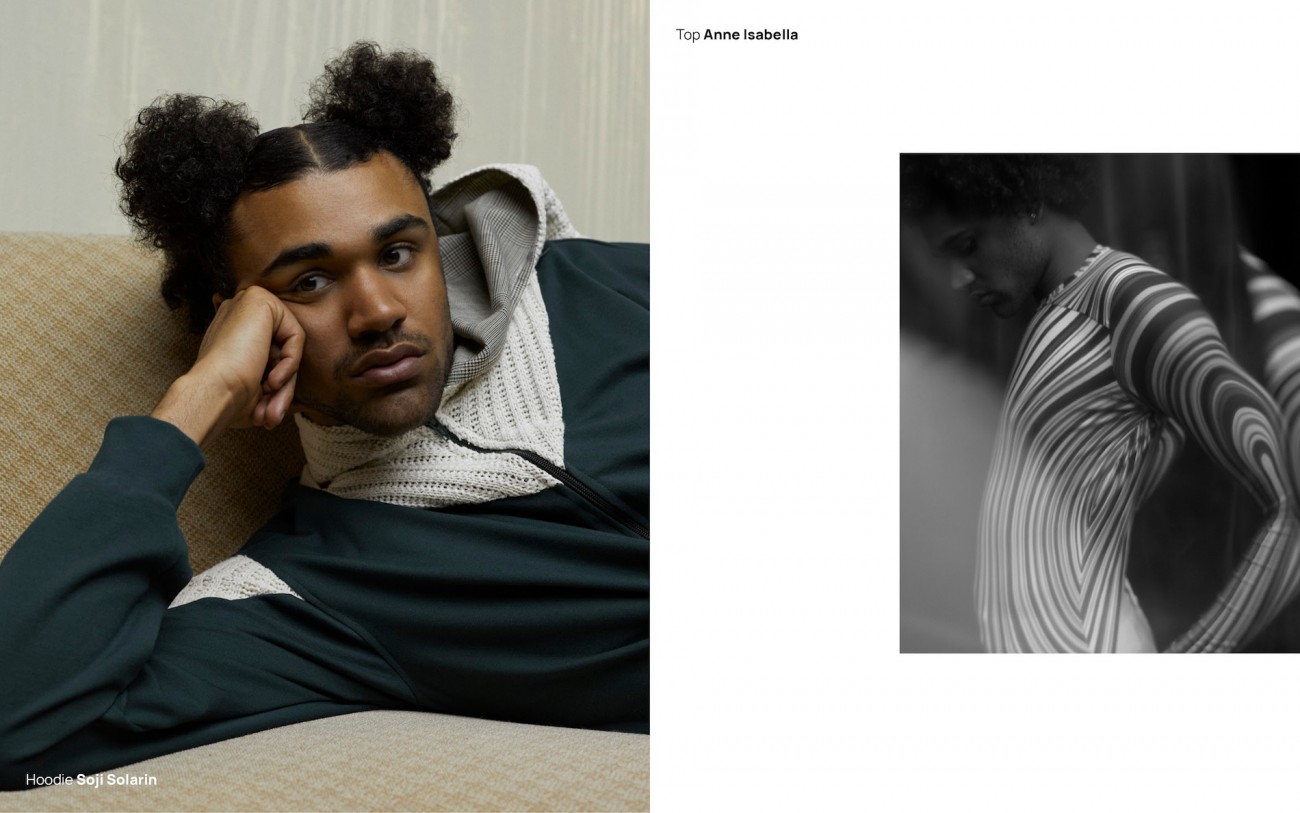 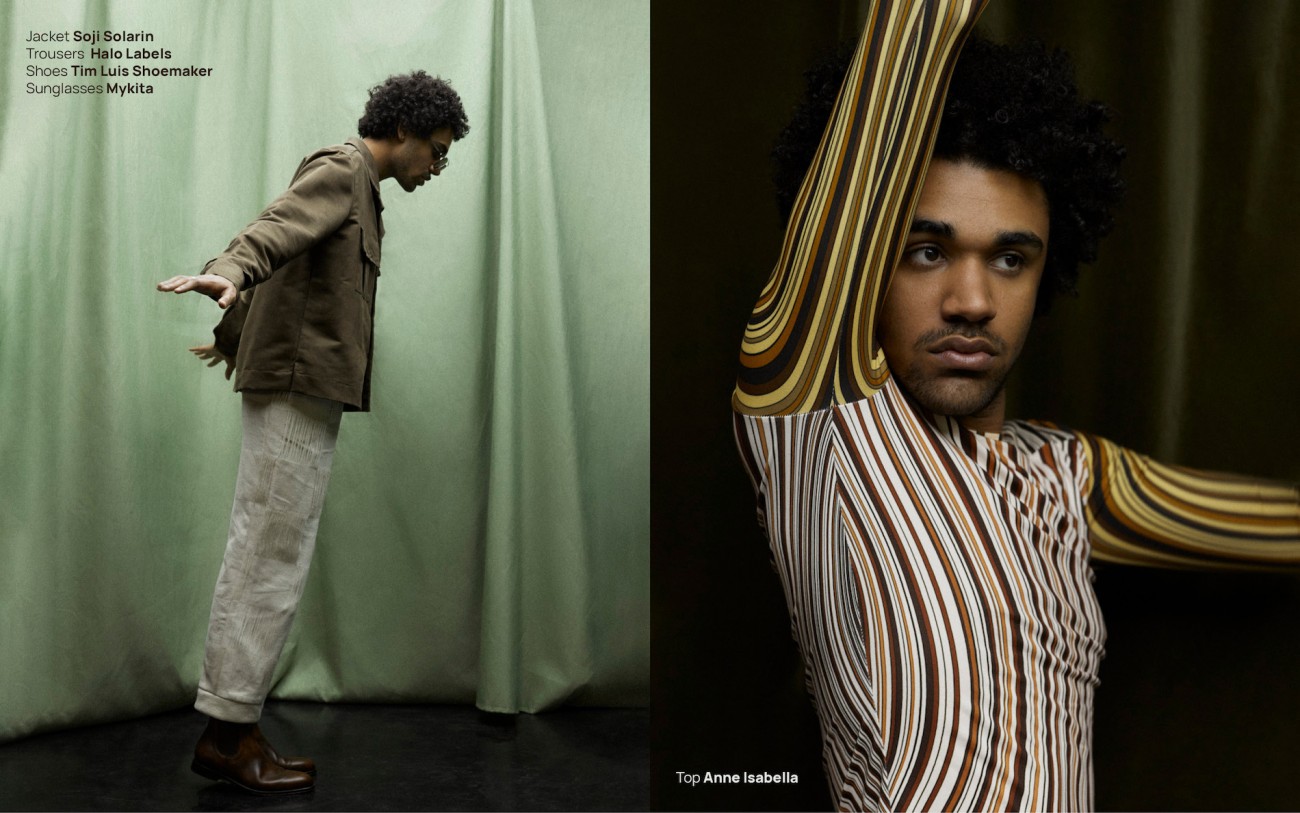 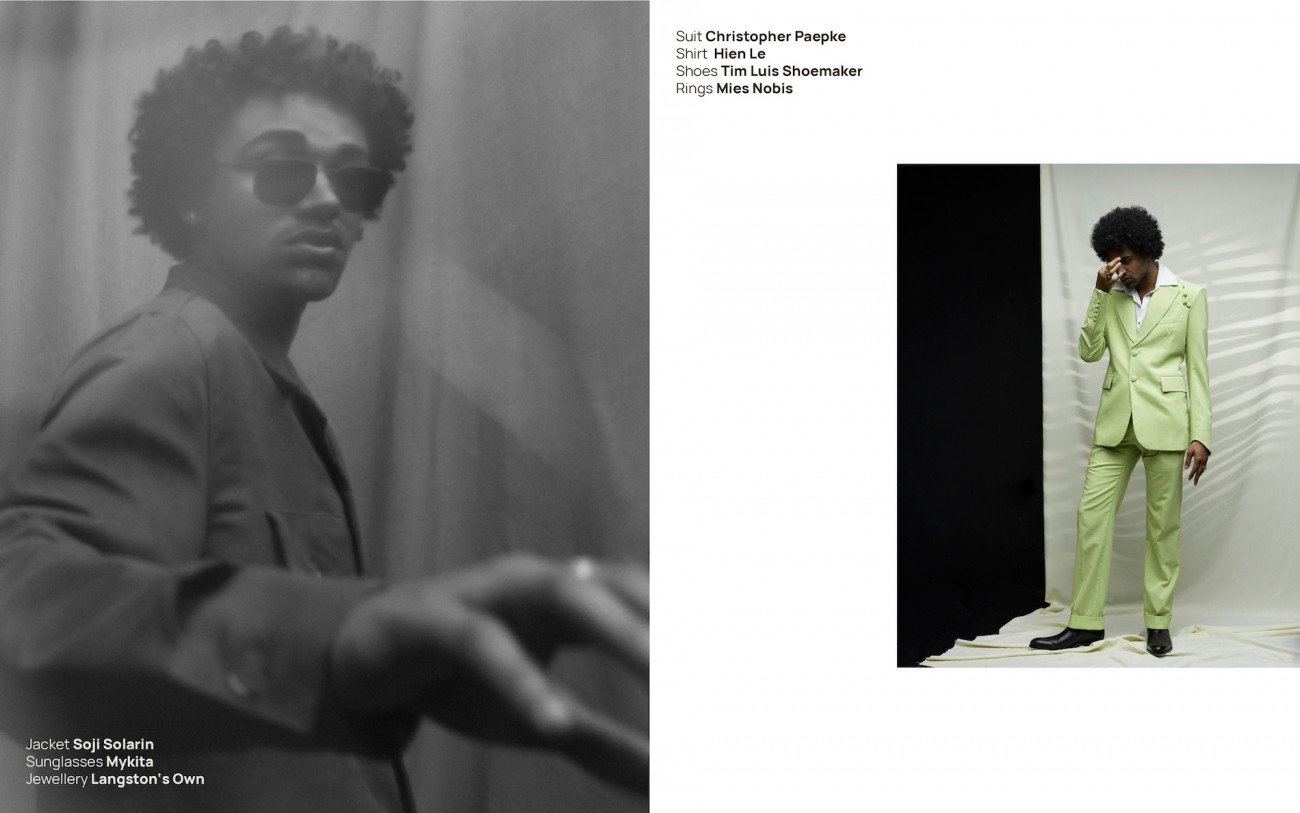 How did shooting How To Sell Drugs Online (Fast) compare with your previous experiences?

The main difference was that the whole team was quite young and for some reason I feel like we had a different approach than the usual German productions. It was a nice experience! Also, shooting in summer is always nice. We were in nature, so that was amazing.

Is there a specific technique you approach your roles with?

I tend to create my characters with the help of people that I have experienced. I just take bits and pieces from the different characters that I have witnessed in my personal life and build the character from that. When I come into a situation, I am always quite conscious of what’s happening. That’s where I learn. I really love to observe or be part of very specific situations because that’s where you get introduced to a new type of person which is always quite inspiring for any part you can play.

What change do you wish to see in the film industry?

I always think it’s about opportunity. Everyone should have the opportunity to work in any kind of job they would like. There are so many factors – sex, race, social class- that influence that opportunity; as well as how much money you have growing up and what kind of education your parents had. And that goes for any profession, it’s not only film. Everybody should have the chance to know about all the things that are out there. Obviously this is an utopia, but anything closer to that utopia would mean progress.

The topic of representation has finally received more attention in recent years.

That’s true. I still have to get used to other people constantly talking about your skin color. It’s weird growing up and no one is really acknowledging or recognizing what it means to be black. And then, in the recent months everybody keeps bringing up topics like diversity and representation, as soon as you enter the room.

Definitely. We can’t forget there’s two layers to the solution. One is talking and raising awareness but I think a lot of it is online talk and it disguises the fact that actual physical change doesn’t really happen. I witness a lot of performative talk. We definitely have to be aware that we have to actually change things in real life. And that’s definitely a bigger challenge than talking about it.

Any advice to your younger self who hasn’t entered the film business yet?

I probably wouldn’t do it again (laughs).  What advice I would give myself ? There is not much you can control. There are not many opportunities and chances that you get but when you do, you have to seize them and make the best out of it. It’s not always about how good anybody is. There are so many different factors like luck, looks, definitely also talent, but also being at the right place at the right time. It’s just very interesting how there are a few people who have a lot of power in the film industry and you have to be aware of that.

Where do you get your fashion inspiration from?

My father has been a person whose style I’ve always really liked. Otherwise definitely my family and friends and the internet.

And the streets of Berlin?

The third season of How to Sell Drugs Online (Fast) premiers on Netflix today, July 27th.

With very special thanks to the team over at PLATTE Berlin, a new, interdisciplinary home to Berlin’s fashion- and art related projects, who kindly provided us with their studio spaces! Langston got entirely styled in Berlin designers for this occasion. 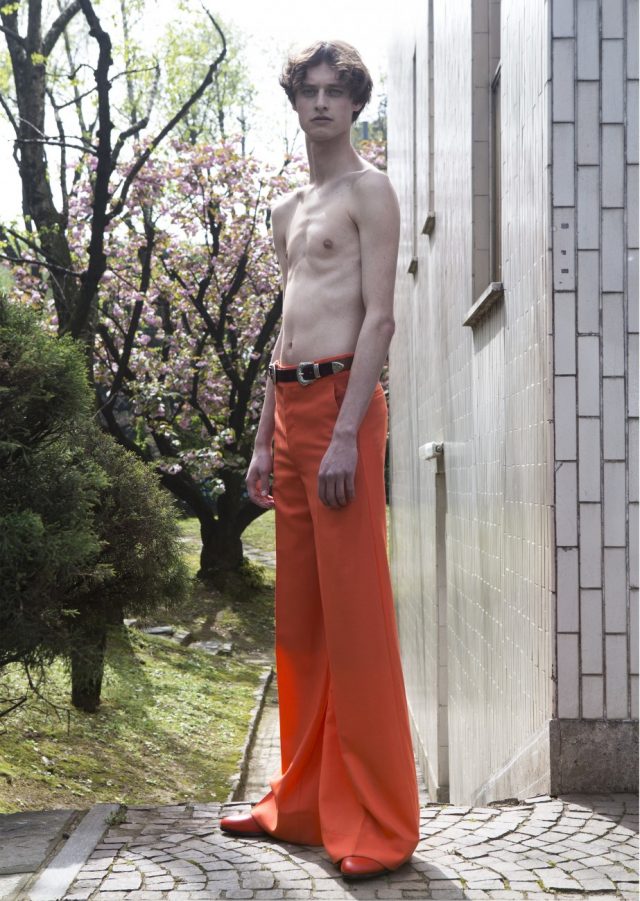 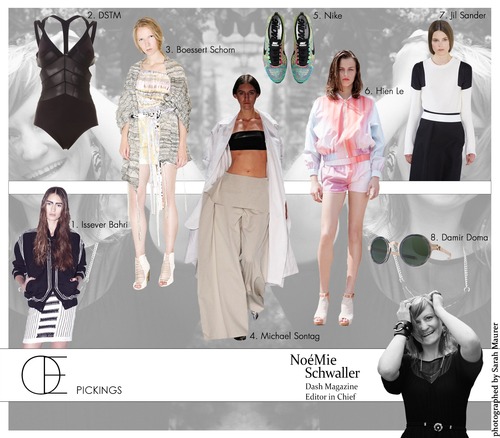 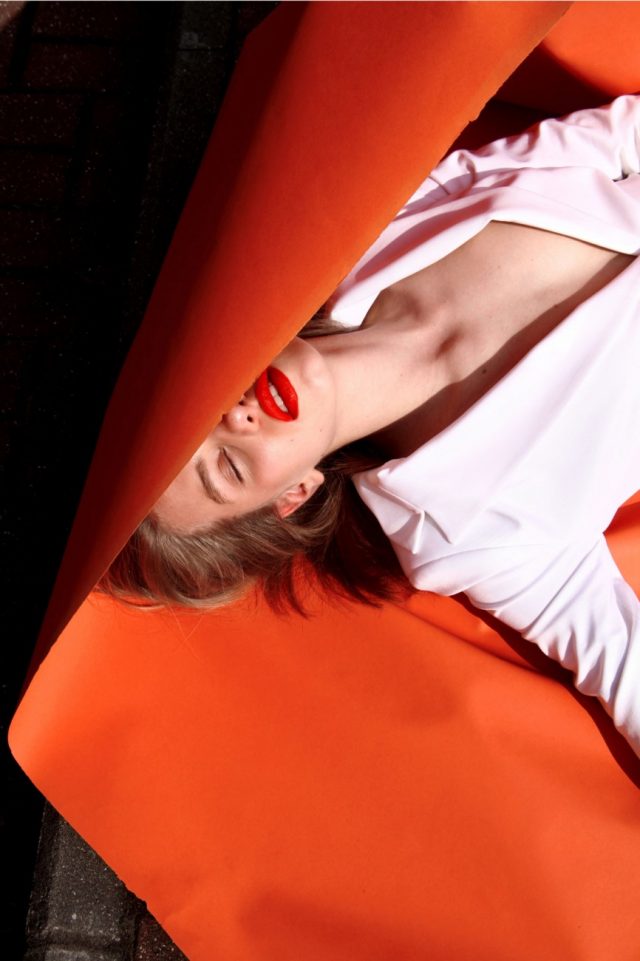 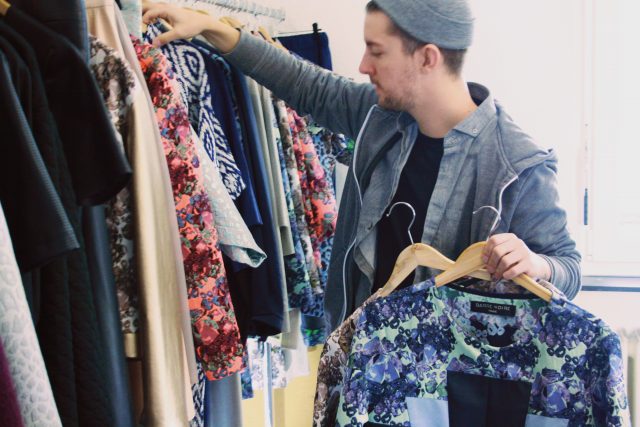 Lil Escapes in the City 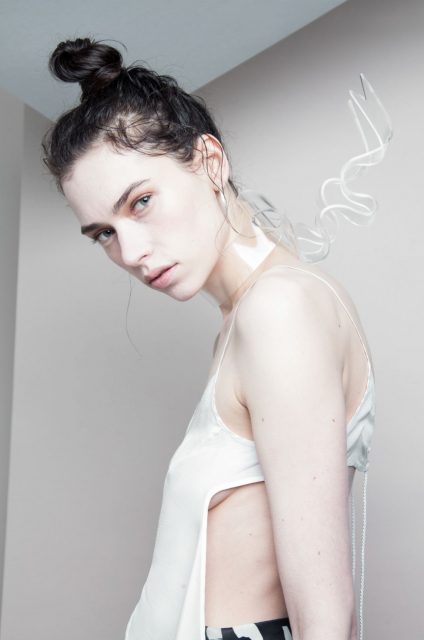