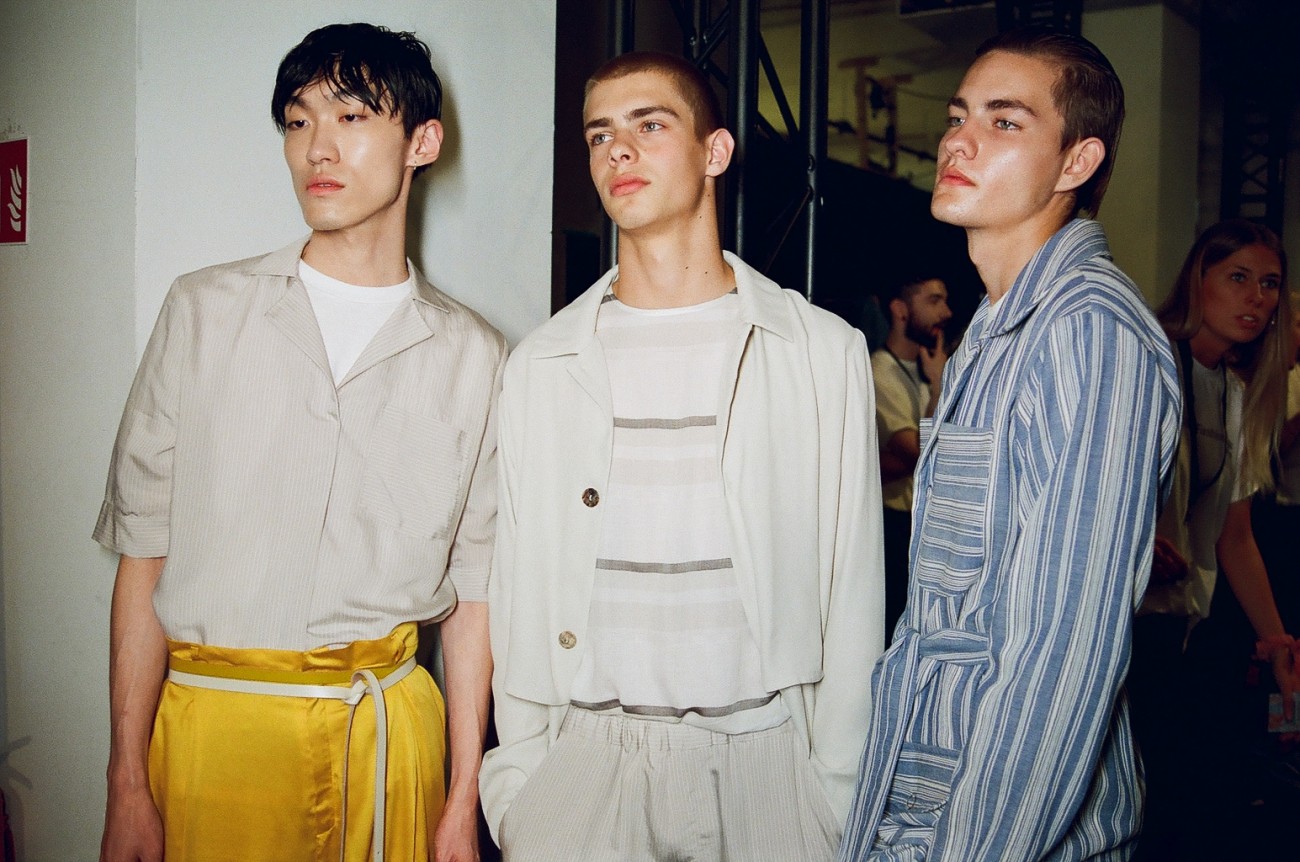 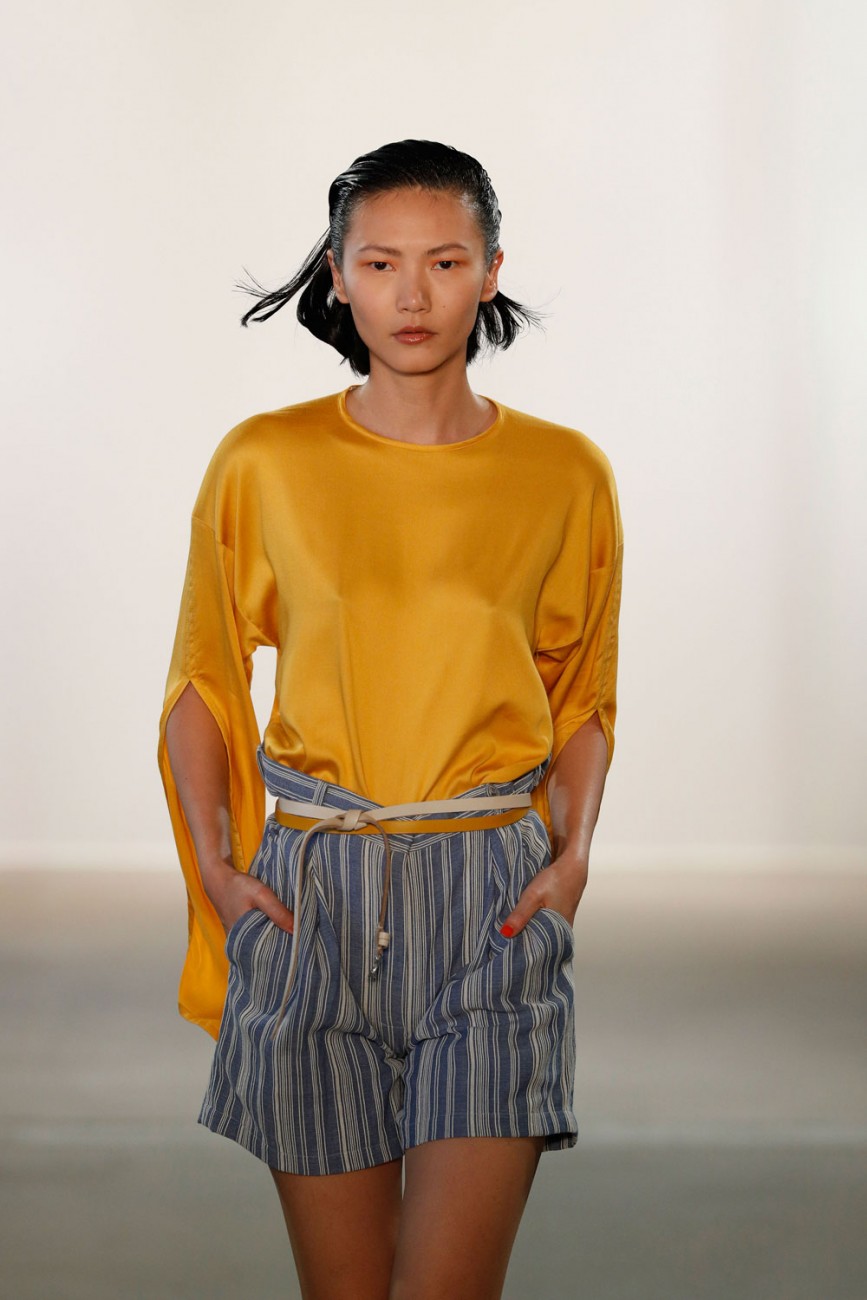 On Thursday, Hien Le opened up the stage for us with neatly tailored, soft colored looks, in shades of white, grey, bleu, beige and even yellow. Inspired by the poetry of dance, the designer sought to bring unity between body and material, motion and fabric. The result is a sensible collection with subtle details such as porcelain buttons and accessories, handmade by ceramics manufacturer Schoemig—creating the perfect poetic liaison to emphasize weightlessness and visual motifs Le has become known for. We left the show feeling light and breezy, floating towards the next destination on our itinerary. 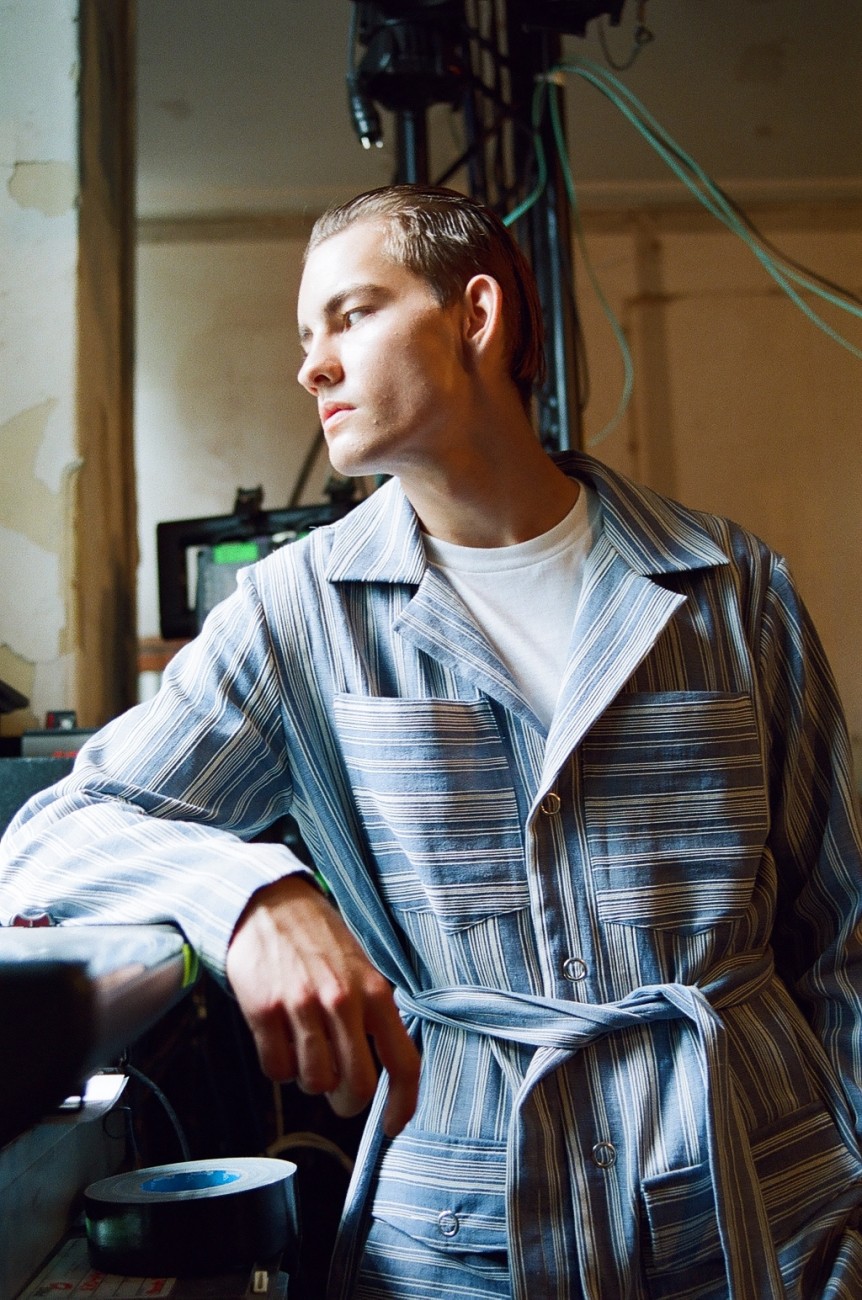 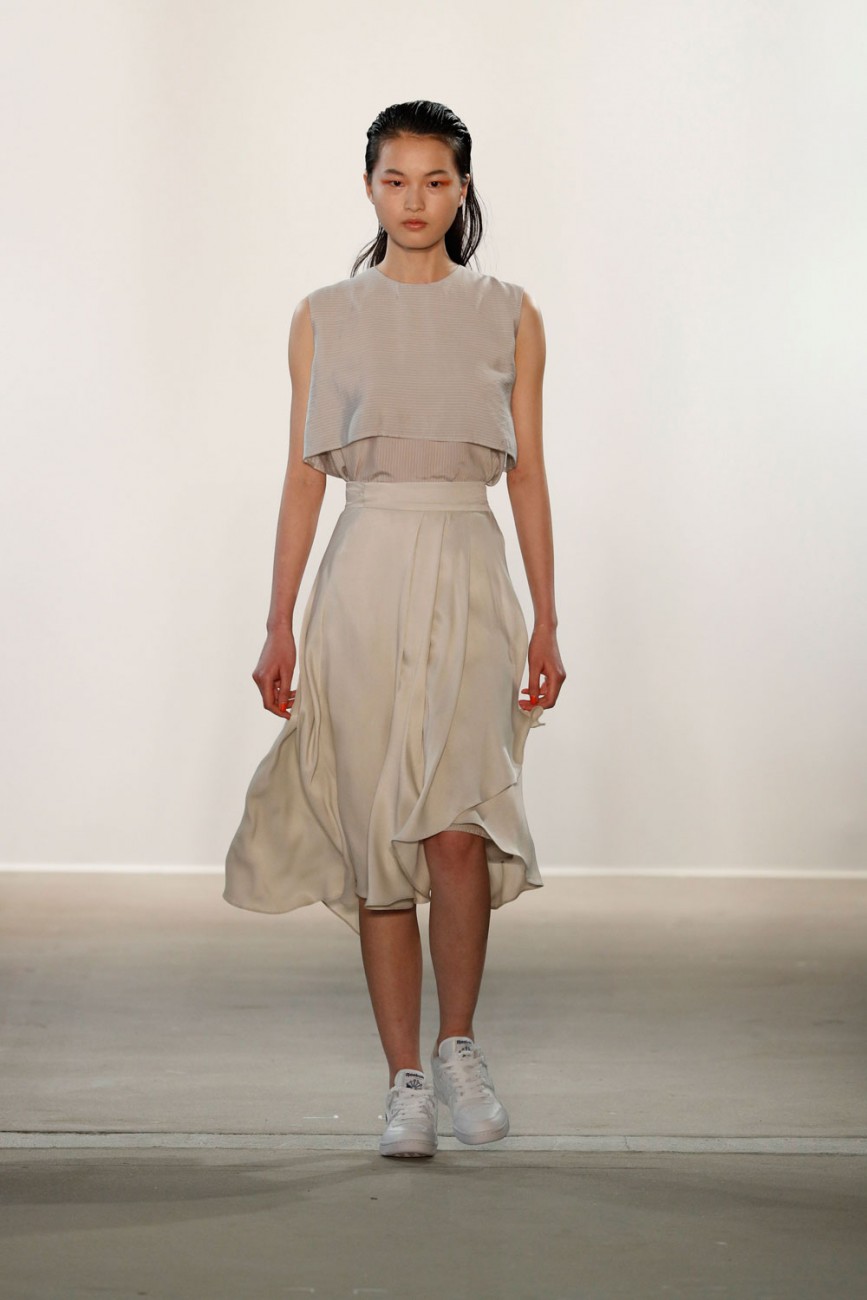 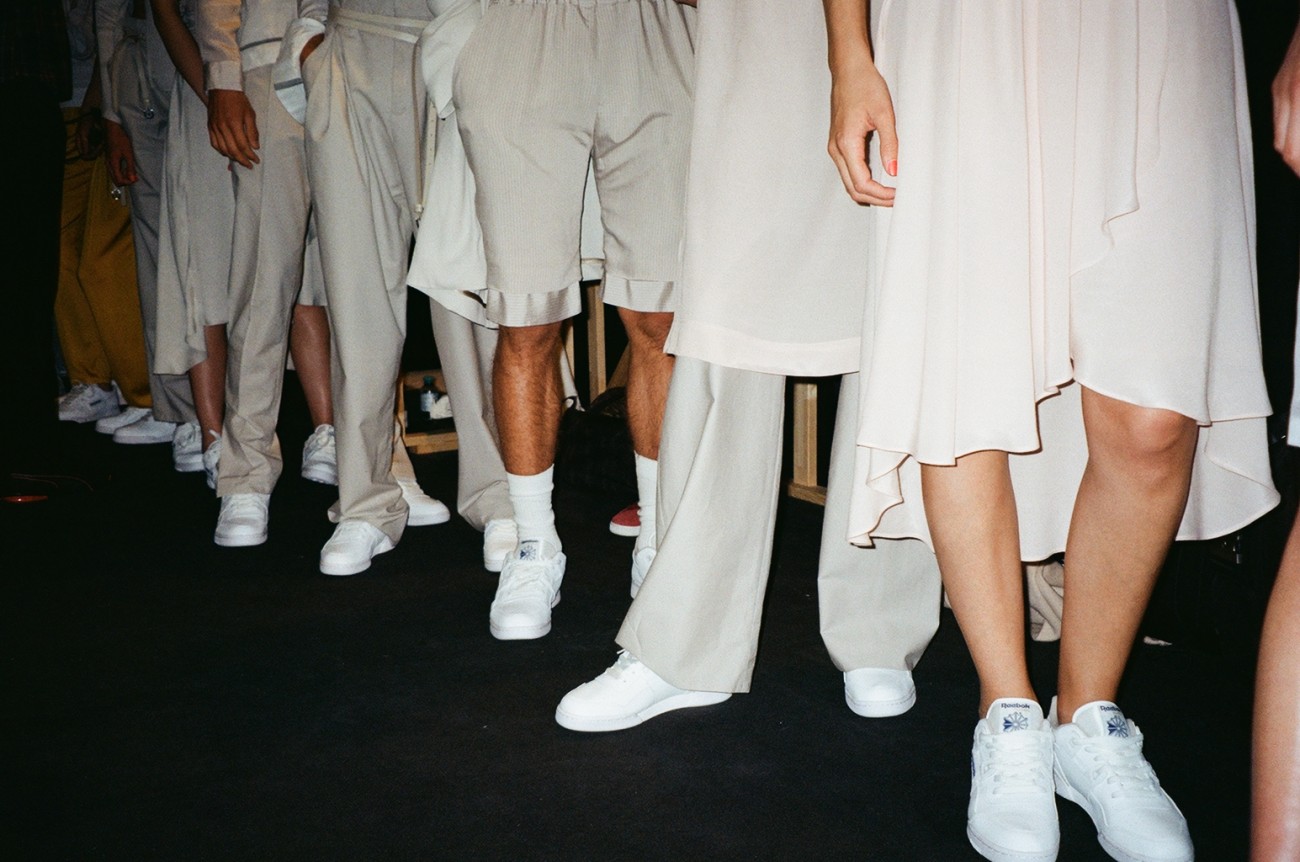 Last Heirs caused a stir, with the large crowd making its way to the small Rosenthaler Studios. As it turned out, the brand presented its collection on models sitting at sewing machines snapping photos of one another. This very young label indeed founded by Lea Roth and Max Dörner works with the concepts of “under construction” and “work in progress” that result in deconstructed work wear and uniform-like interpretations. Here Last Heirs do understand the human body as a surface, which is in constant development. So it comes to particularly functional looks, which range from blue, white to red. Oversized fits in a range of fabrics, from transparent PVC to rough cottons, were were made coherent with massive buckles, laces and bold prints. 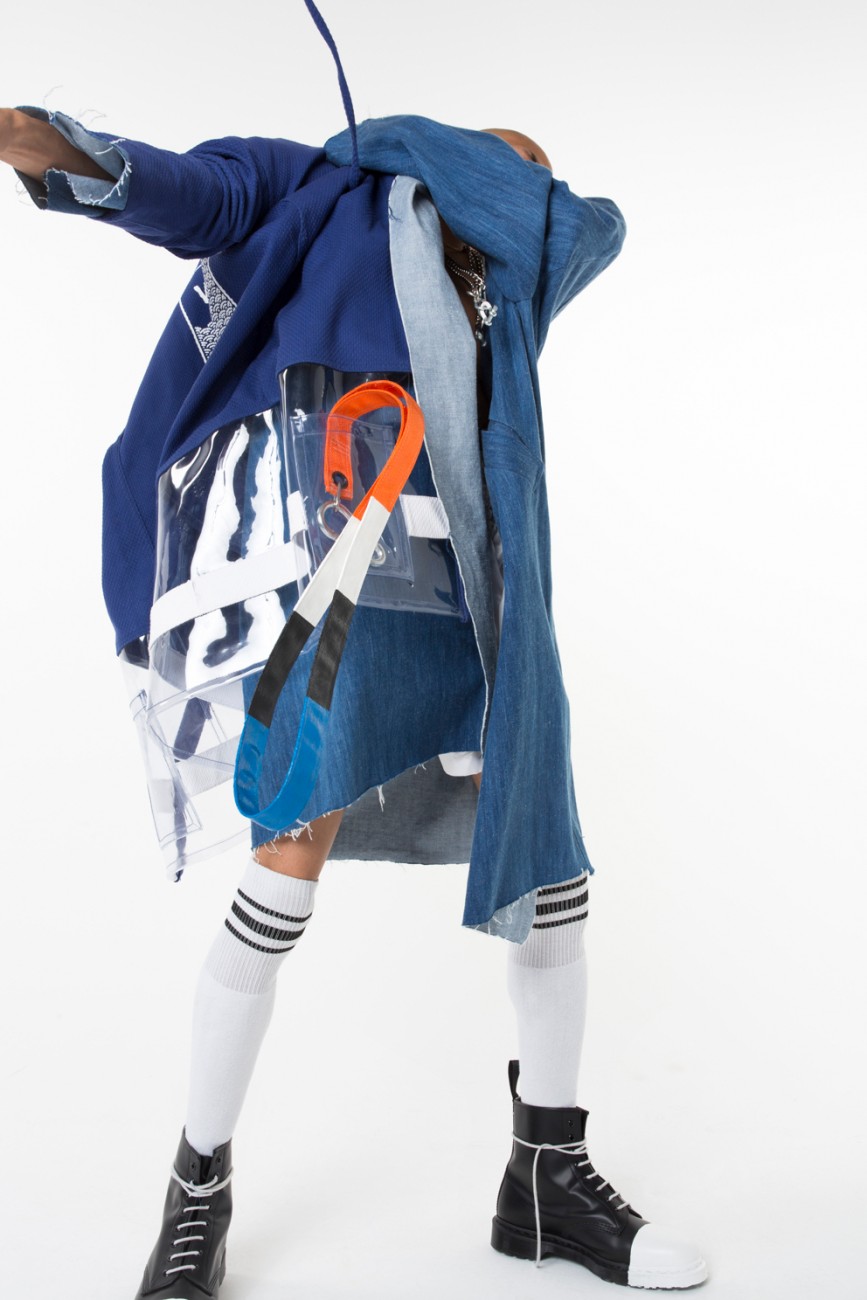 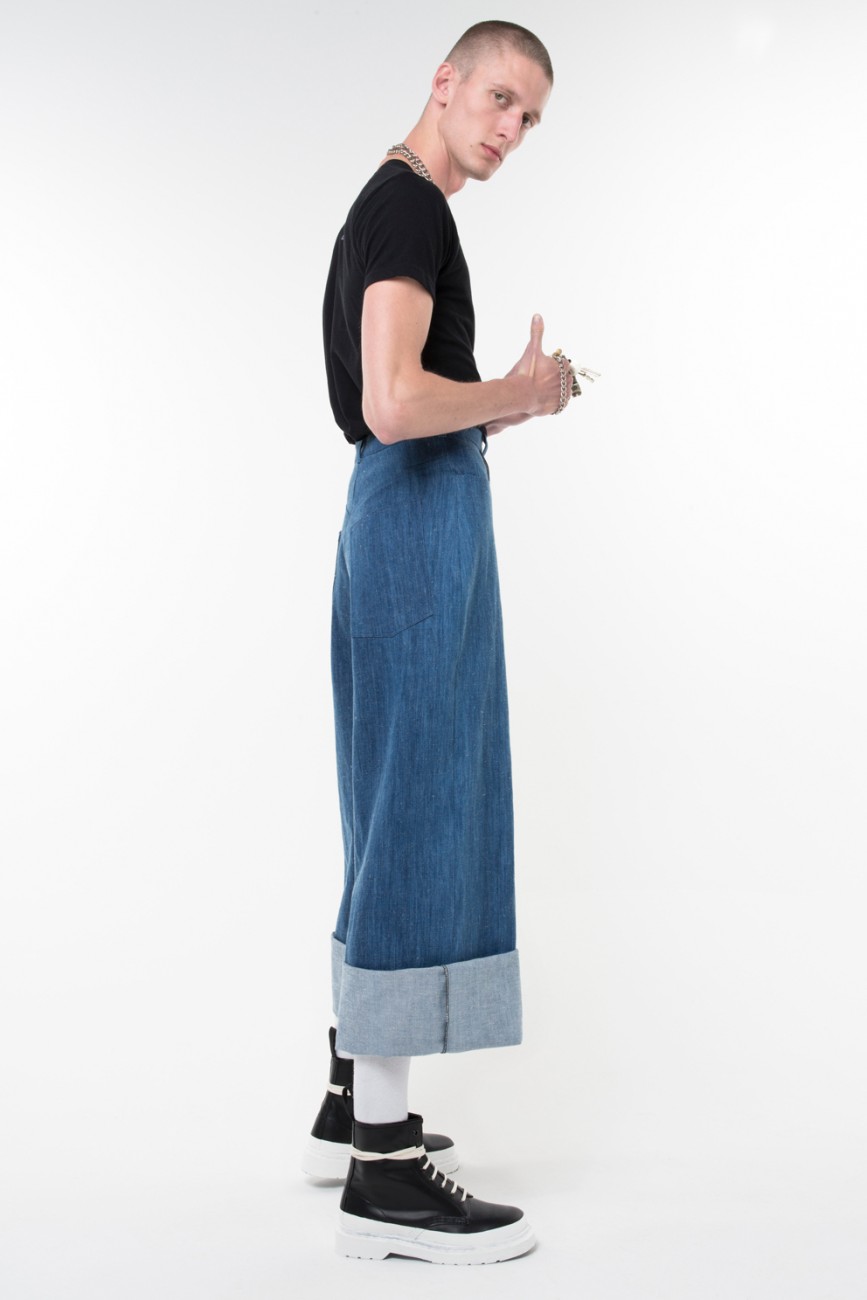 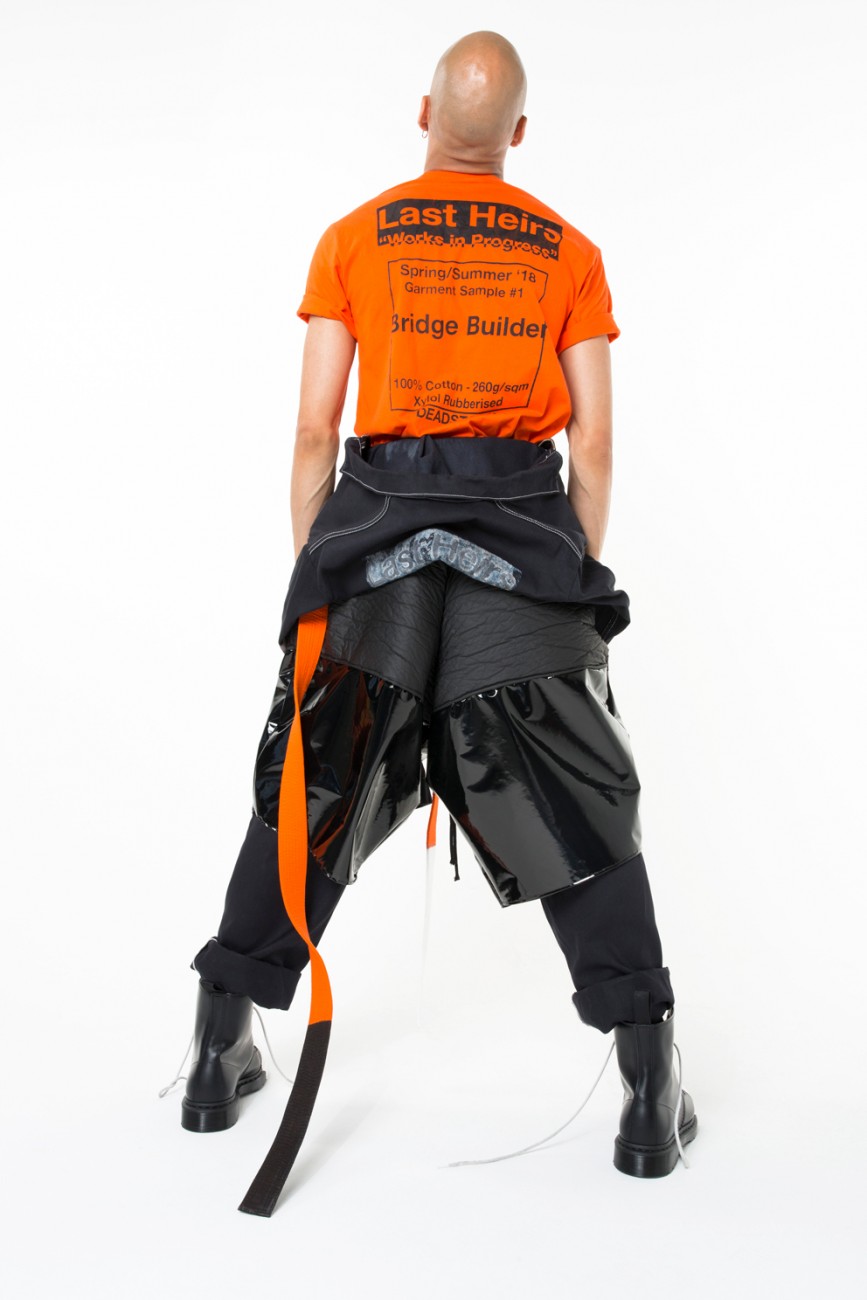 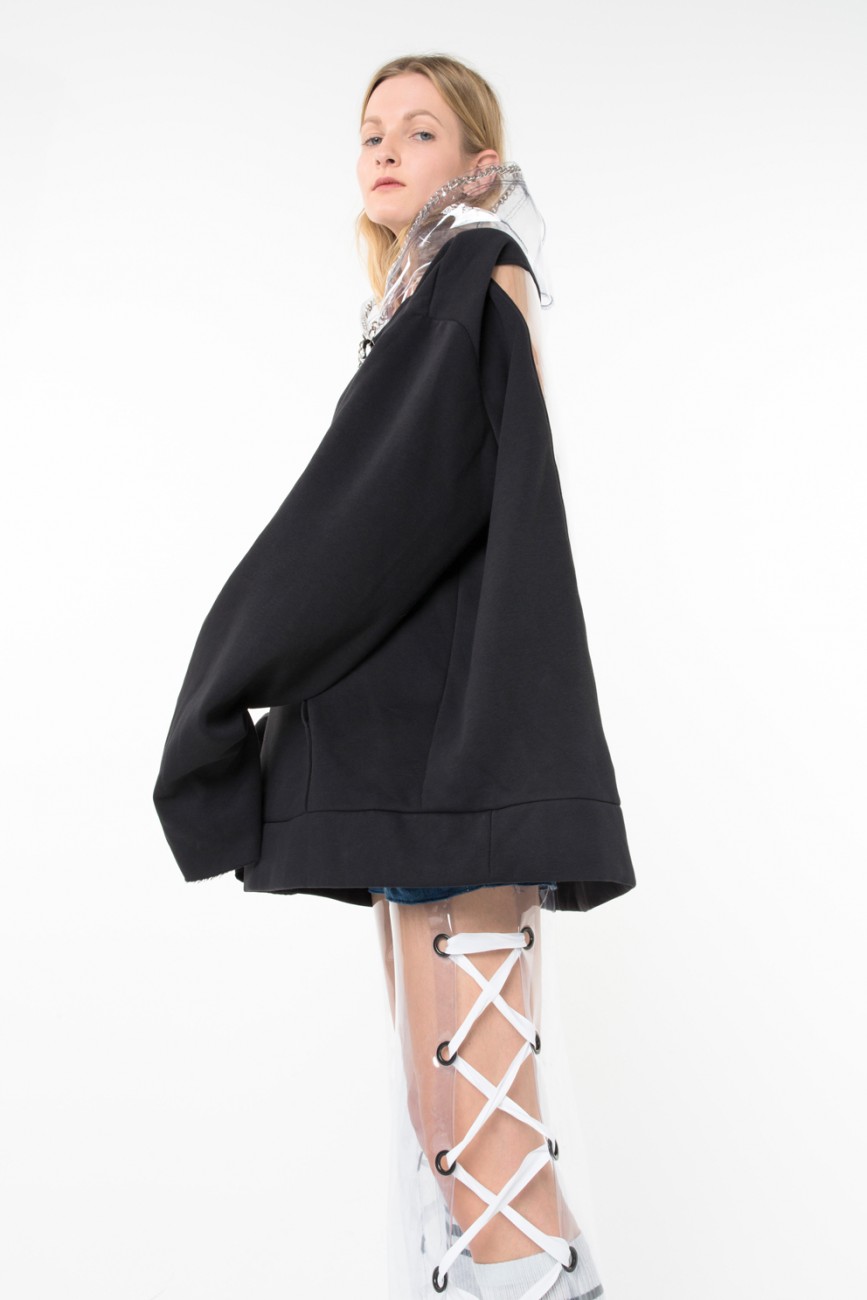 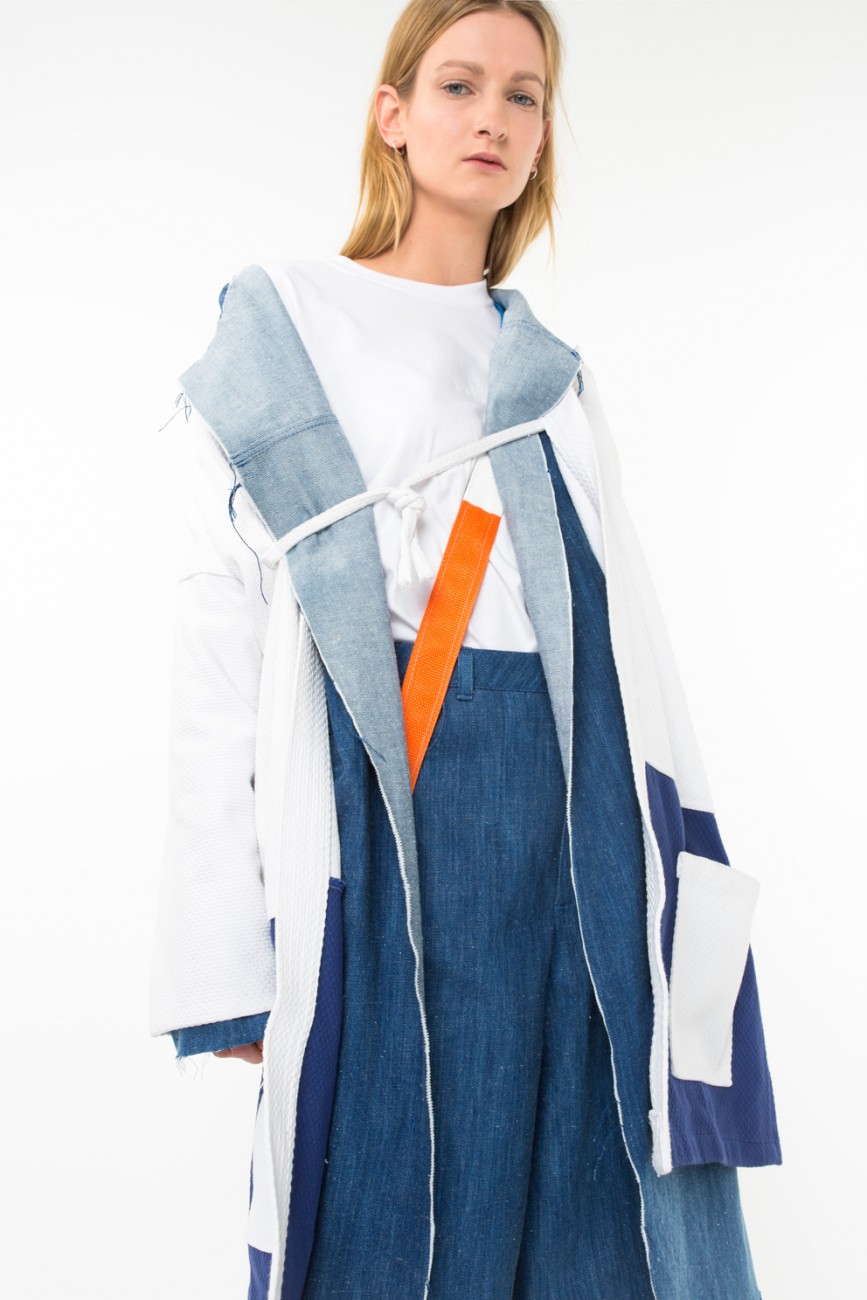 The evening’s headliner and the show most had been waiting for was William Fan at Kronprinzenpalais. His SS18 collection was a nod to the 90s, an homage to the MTV days of his teenage years.With a detailed reconstruction of his teenage room at the end of the stage and a bus stop-setup in the garden of the Kronprinzenpalais, William Fan set the stage for 90s pop and cultural references. Humorous prints and effortless bucket hats, alongside pop culture quotations provided entertaining, if not nostalgic pauses that were successively accompanied by Fan’s sharp tailoring. Once again, William Fan created an all encompassing atmosphere, a prime example of successful storytelling in fashion. 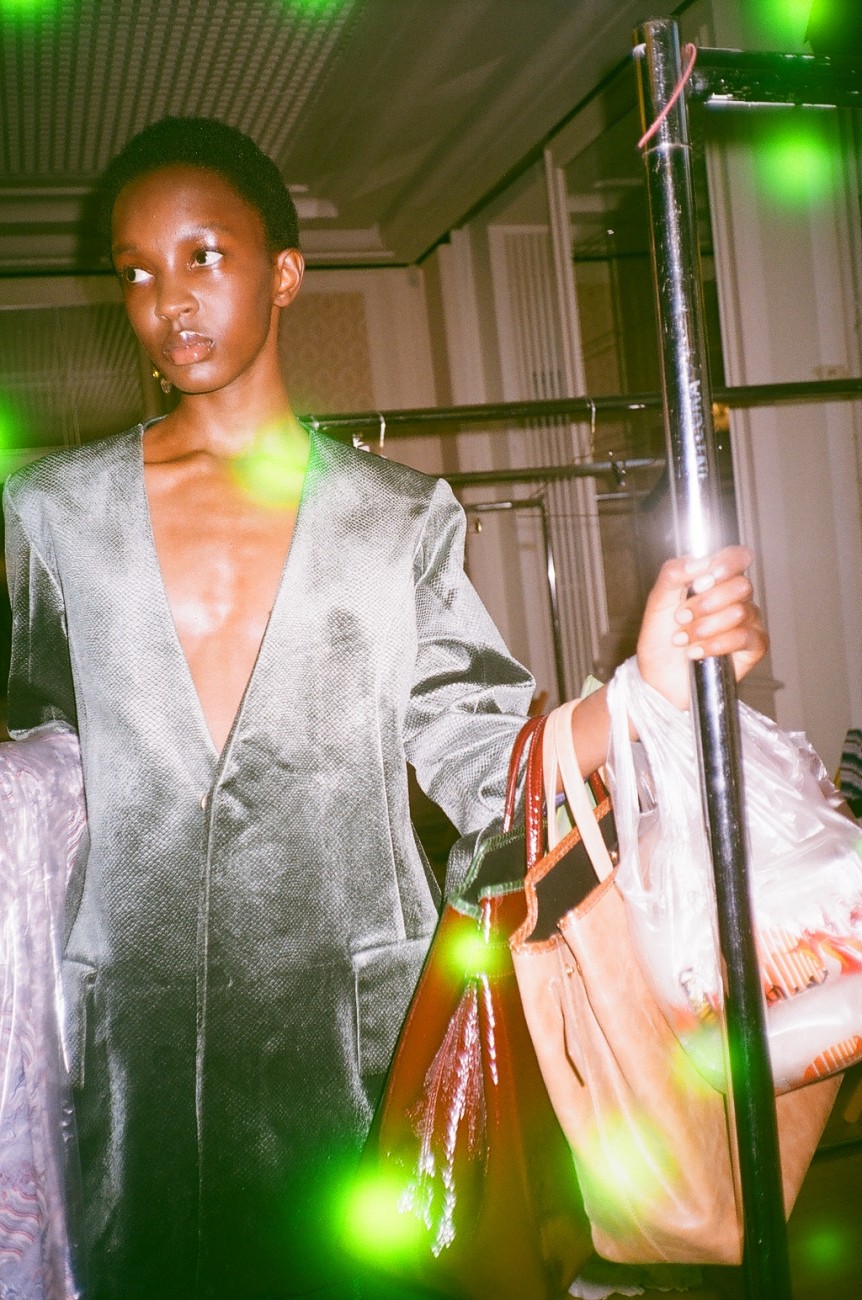 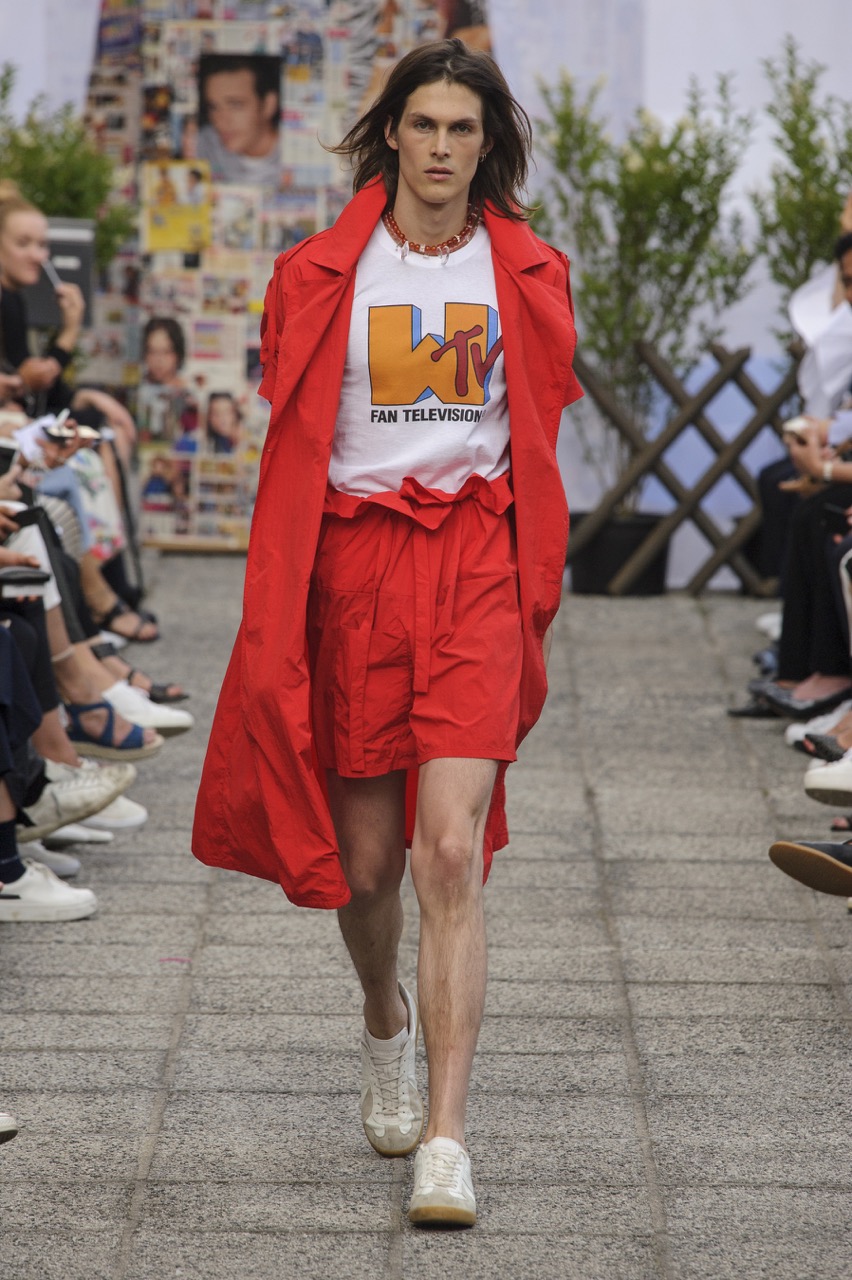 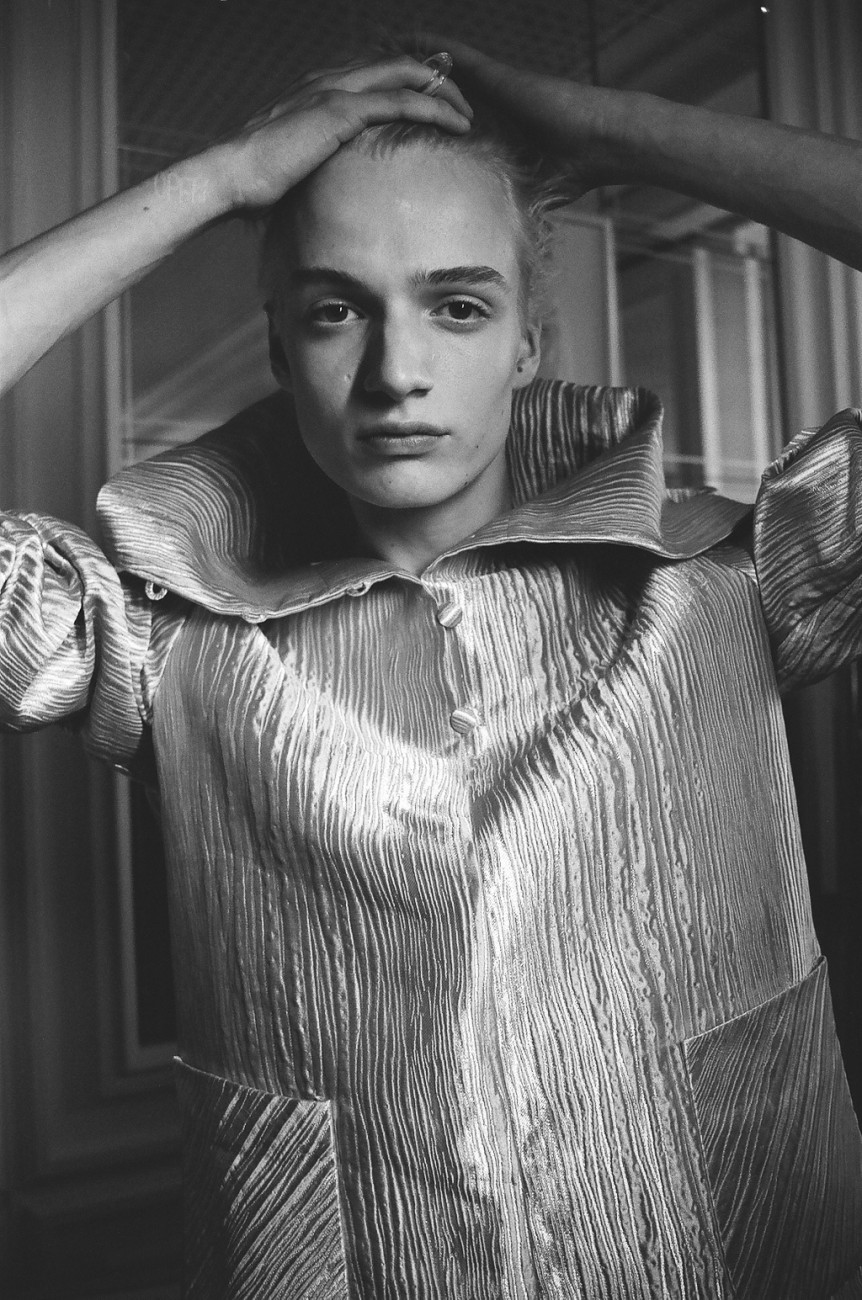 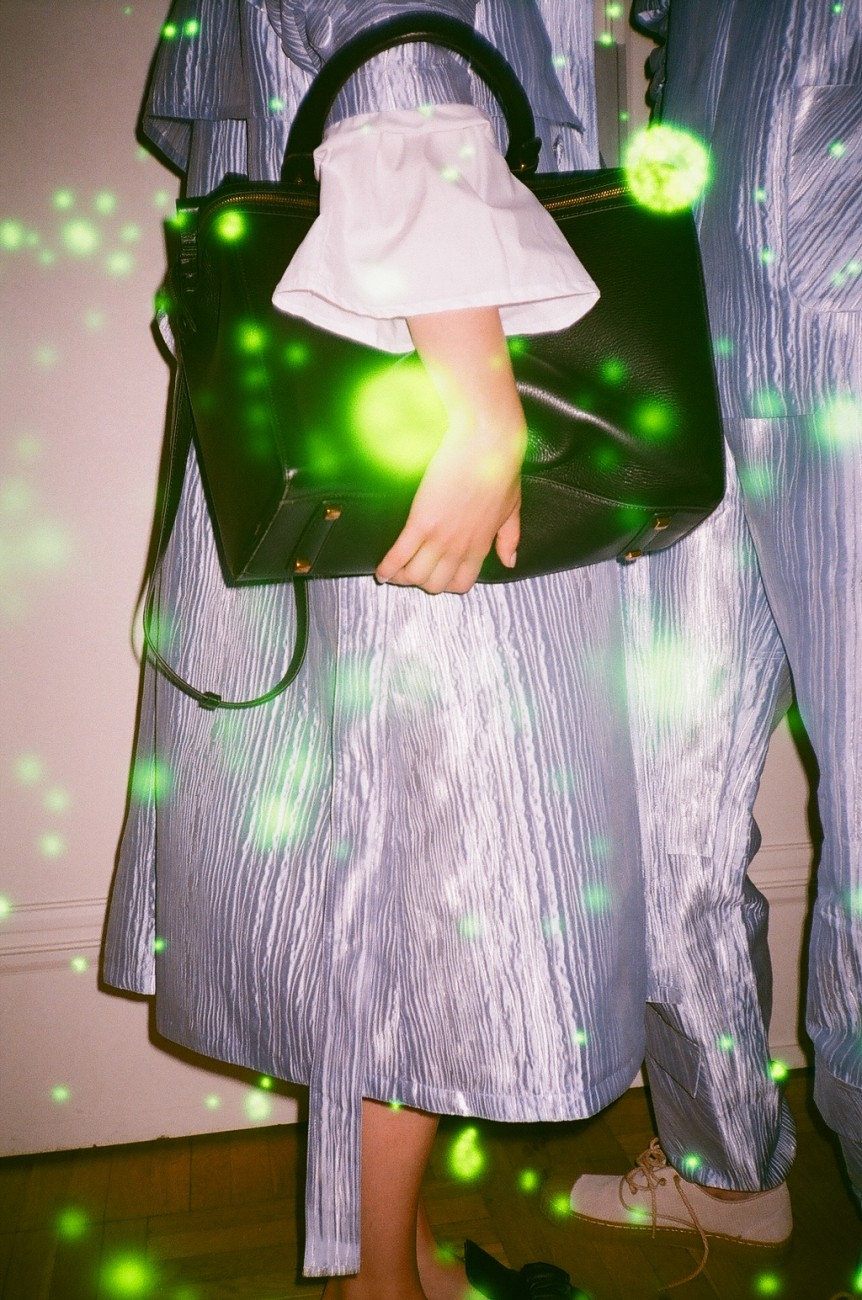 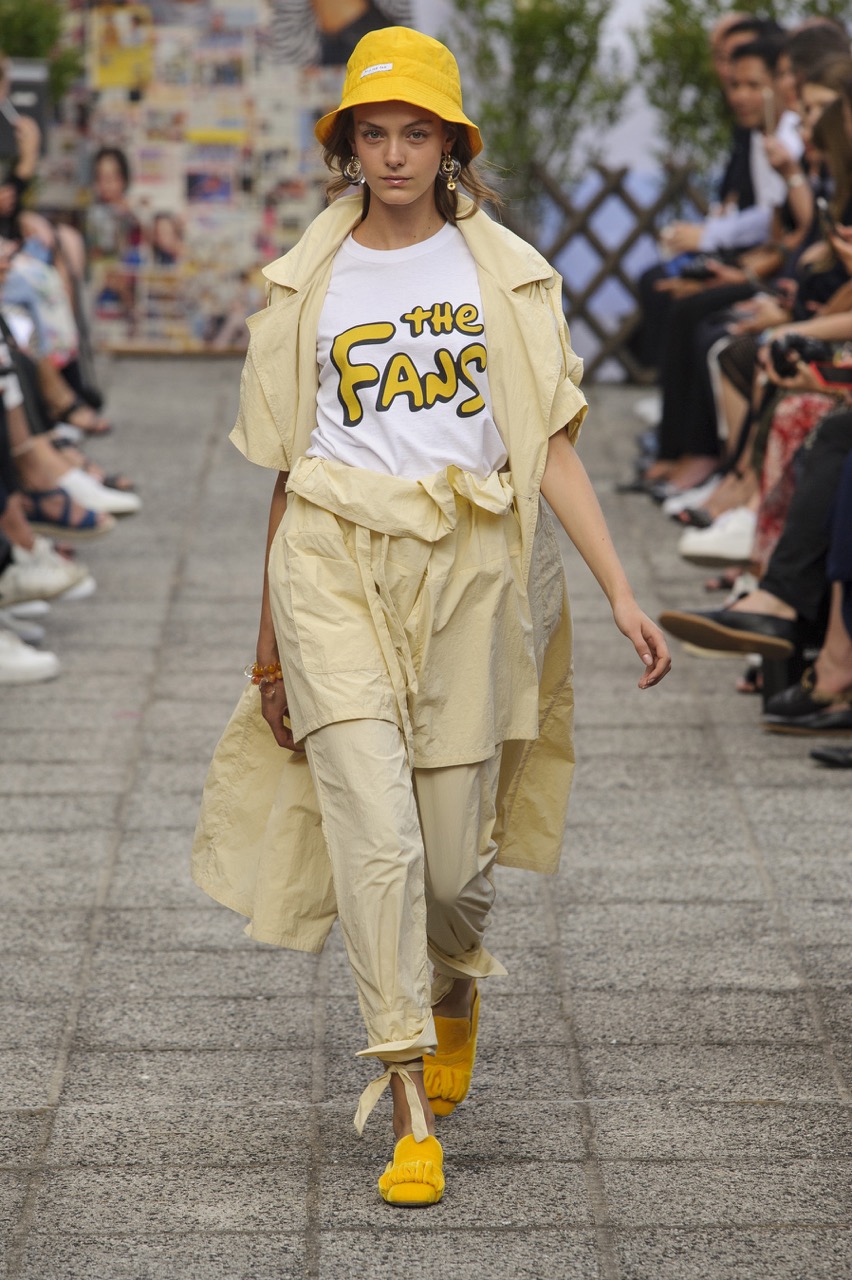 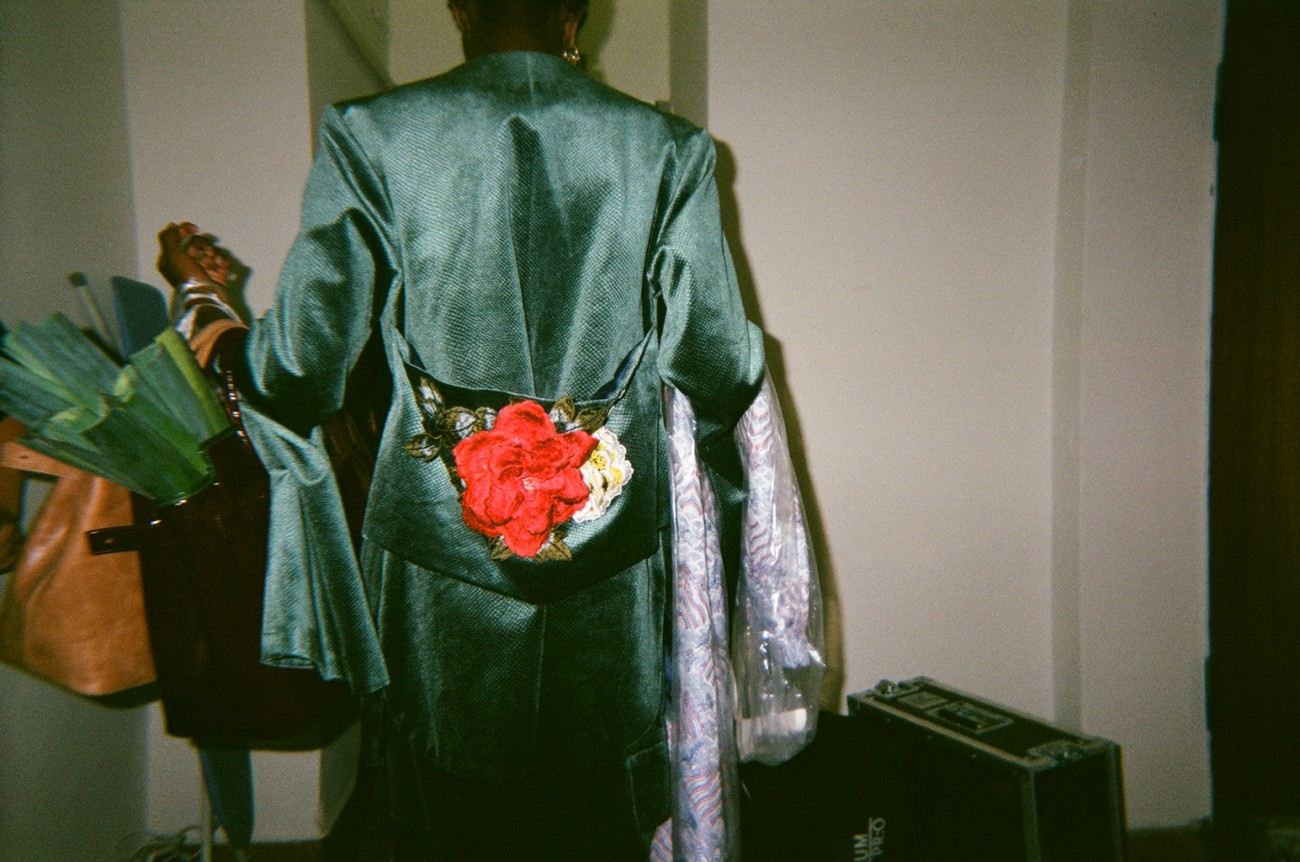 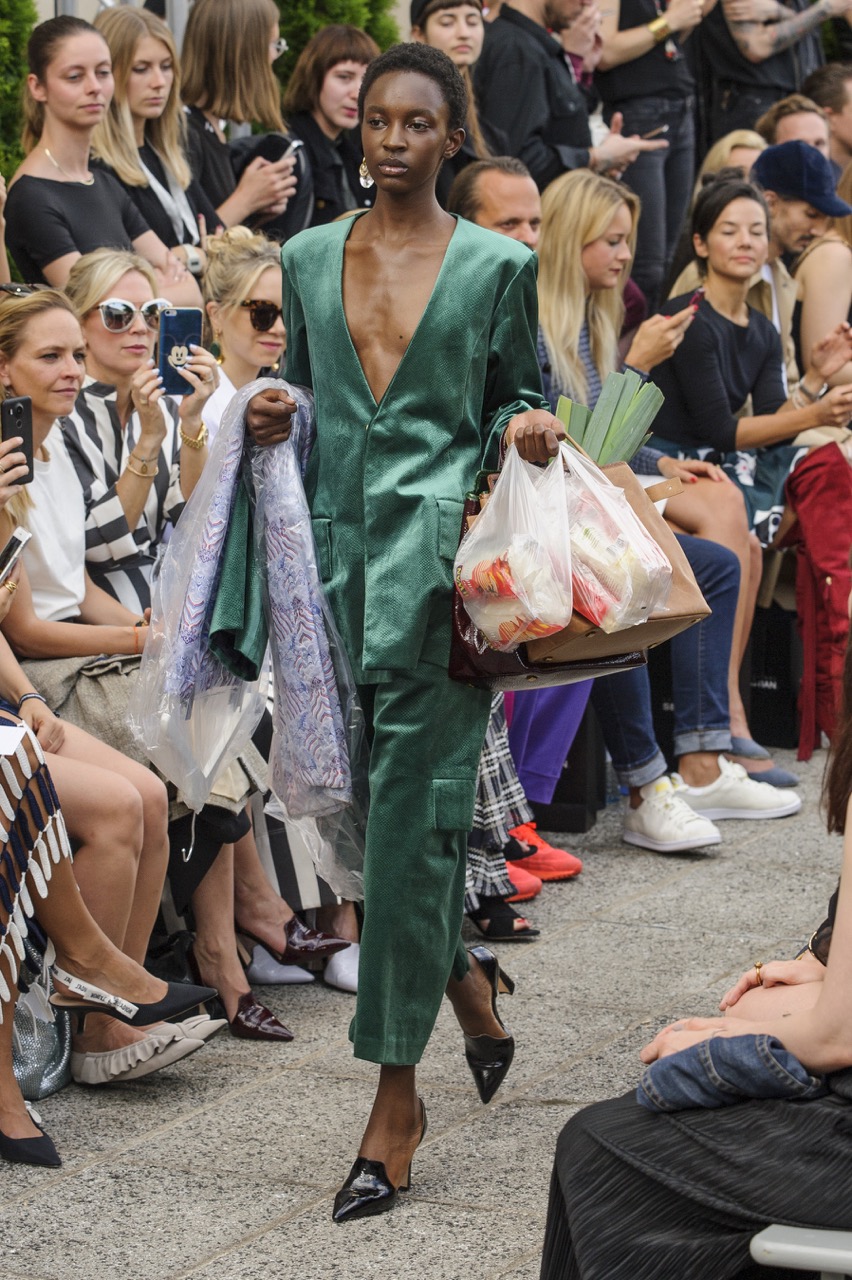 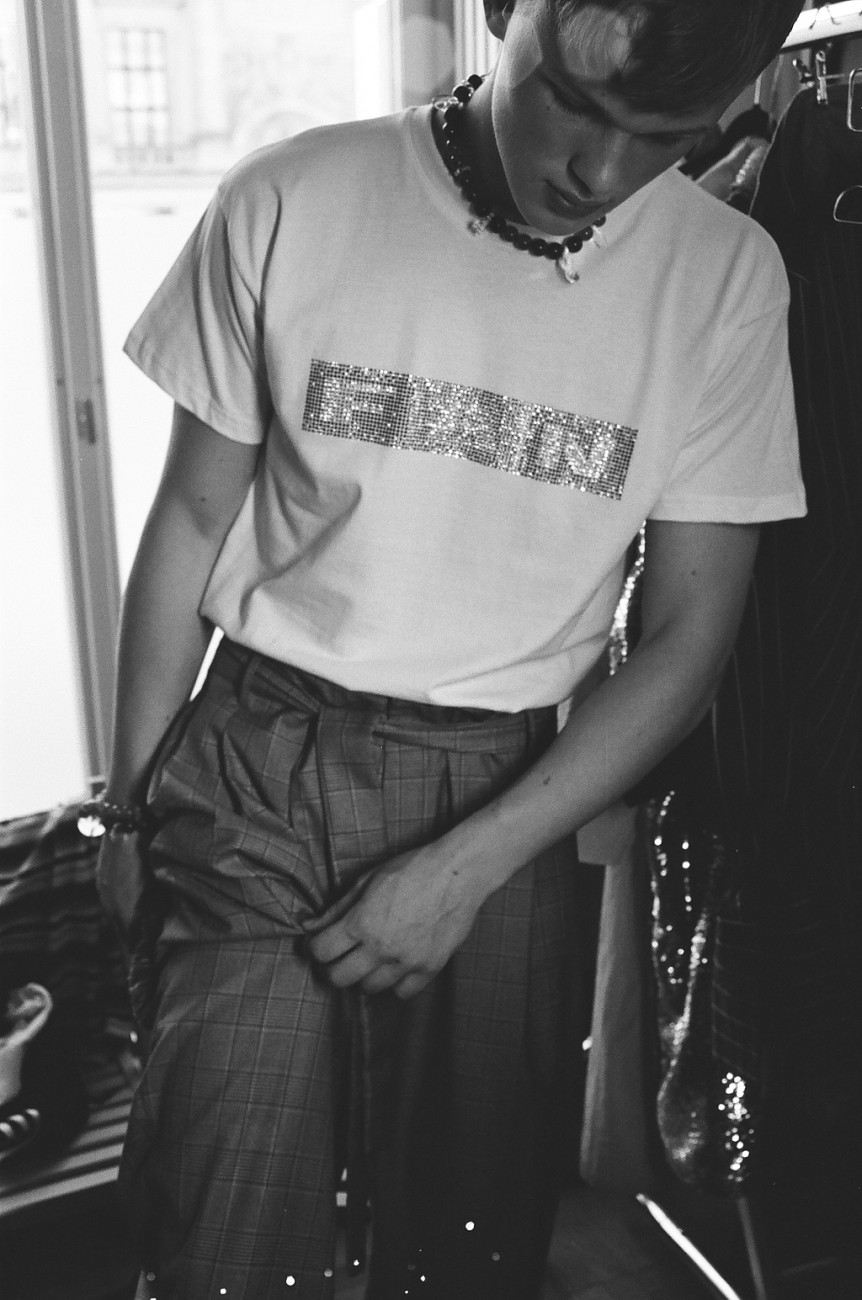 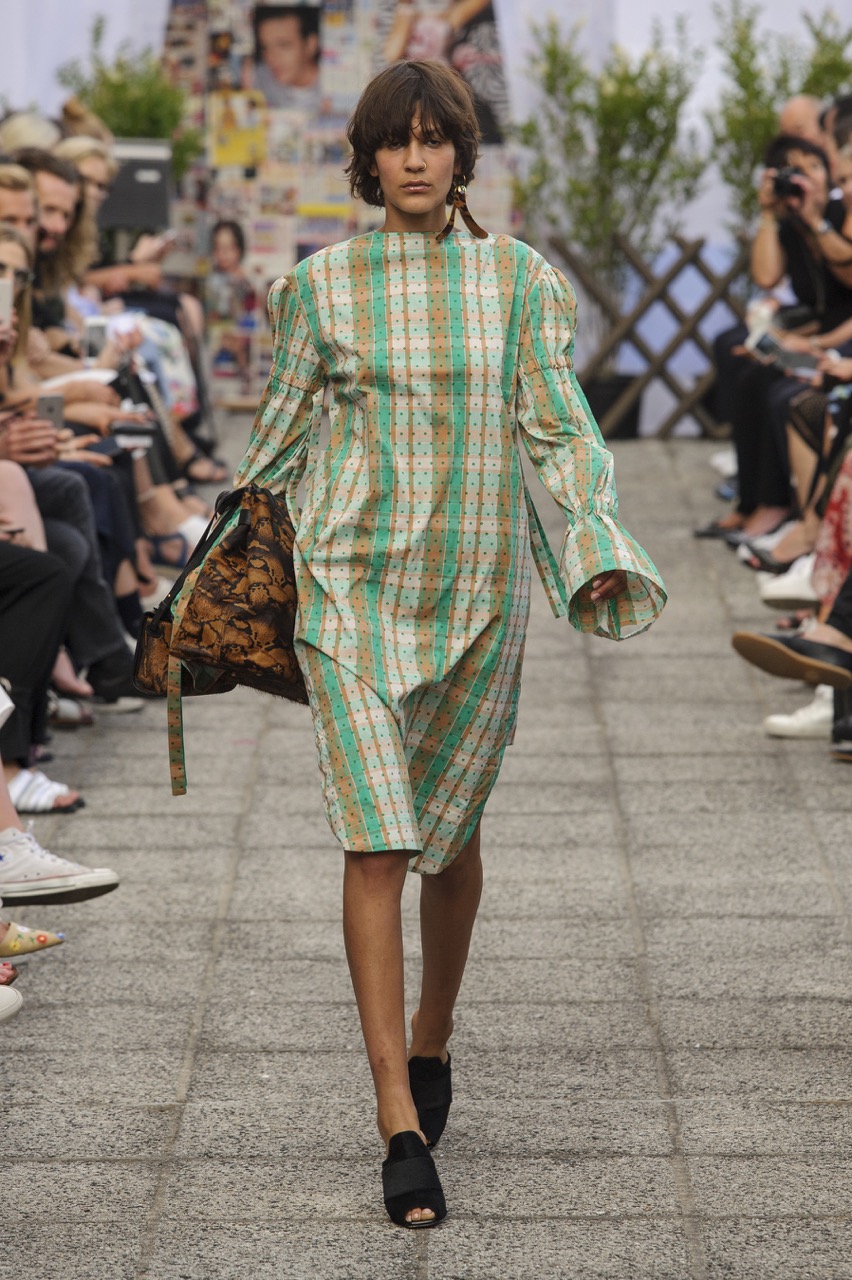 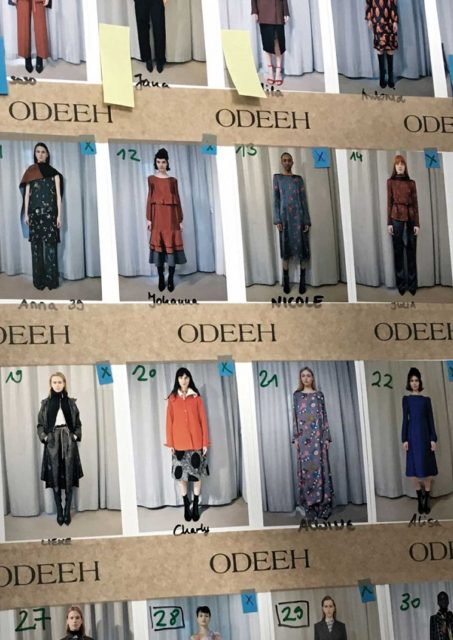 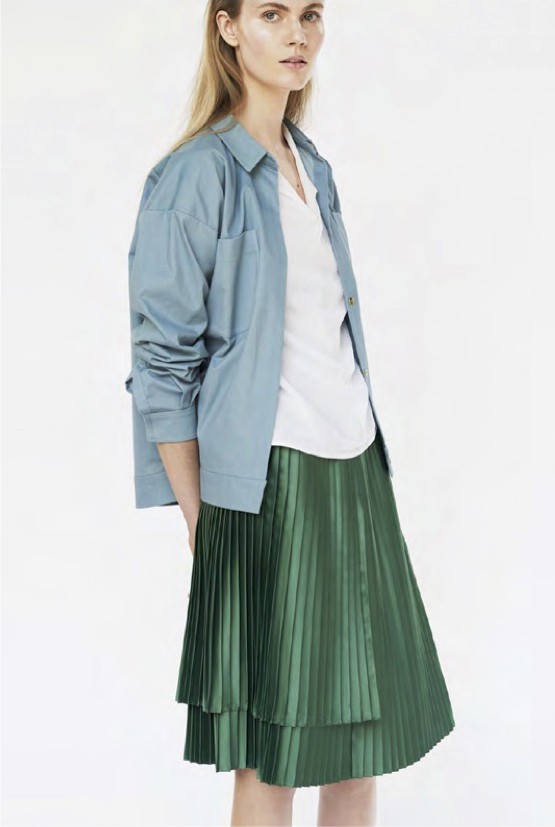 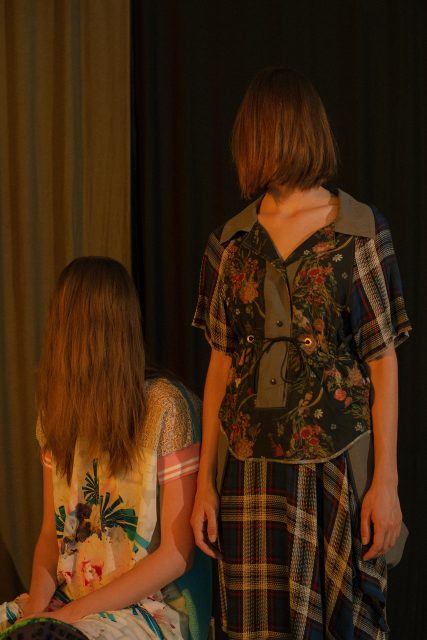 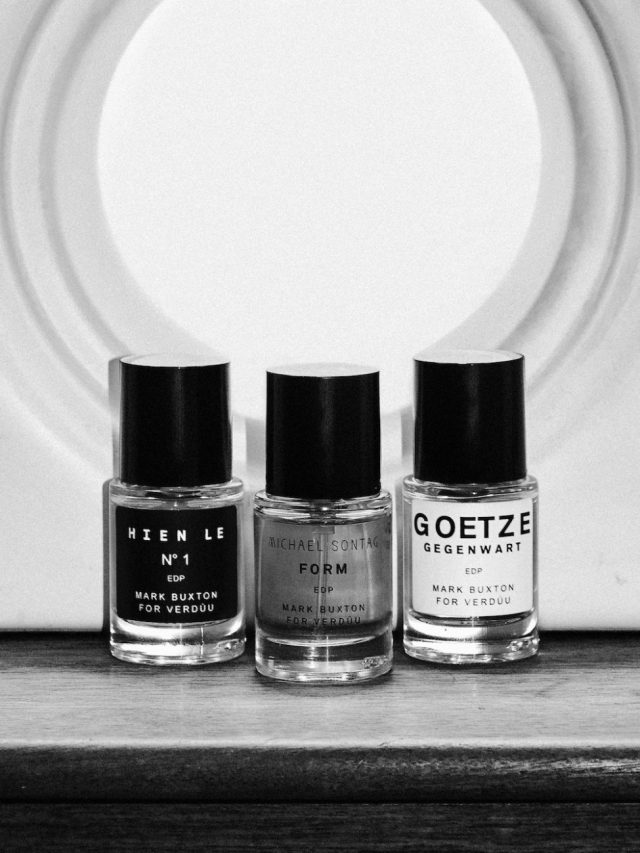 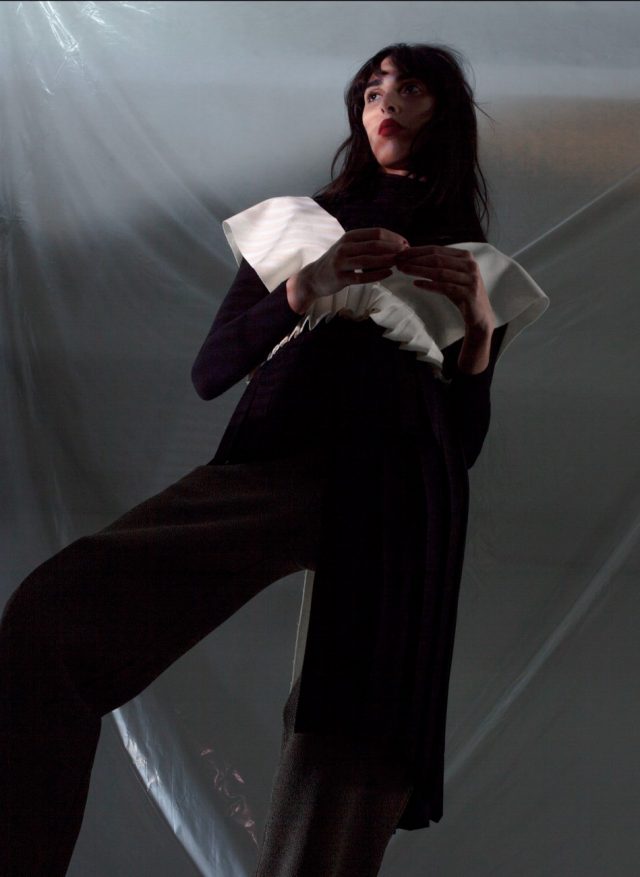