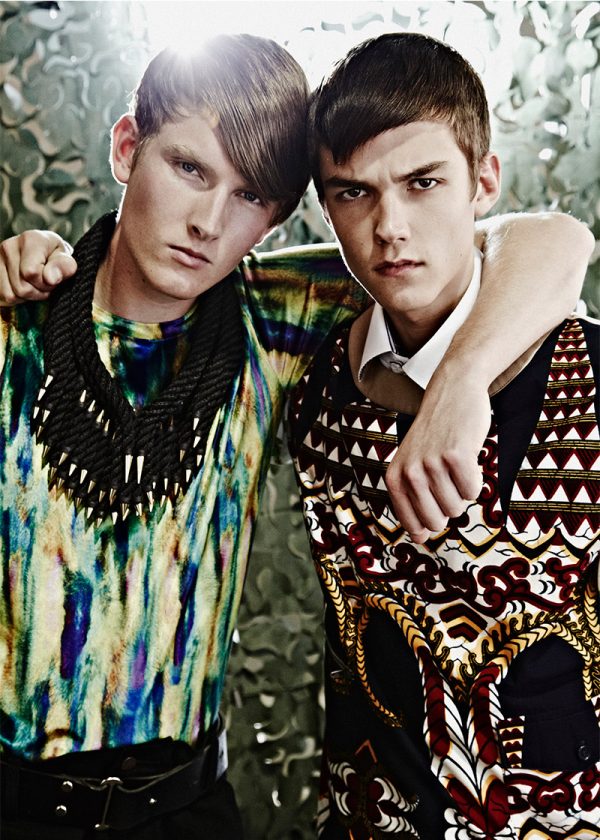 Danish born jewellery designer, Chaca, shocked us with her avant-garde futuristic jewellery collection, combining both elegance and provocation in her work, inspired by molecular structures.

Her business is based in Copenhagen, but has already gained wide spread attention in international cities, from Zurich, Vienna, and now in Berlin, being sold at the École Boutique store on Torstraße. It has also been featured in many prestigious stores, such as Kokon, Zai, and recently in the Henrik Vibskov store. A young designer, who has already captured international attention!

Her designs are often distinctly monochrome, and focussed on geometric shapes, and are regularly made from high gloss acrylic. Yet despite the clean structured lines, there is, as the designer herself puts it, “a stylized provocation”. The designs are not merely minimal and clean, they are bold and at times even brash; the sheer size of some of the designs makes them stand out, whilst the gold embellishment gives them a distinct street vibe. There is also a real exploration of material and detail in her collection, with the black role being the coherent feature tying her collection together.

She doesn’t merely design jewellery, but also functional objects such as weaponry and gadgets. Her latest project, entitled “Chaca’s Desires,” looks at evoking her and our own innermost desires. She interweaves narrative into her items and encourages us to indulge in both her and our own fantasies, be it through the samurai necklace symbolising our innermost poser, or the police baton, stressing our desire for control.

She is a designer like no other, who creates works of elegance, with attention to detail, and above all a hint of provocation. And behind the conceptual couture of her work, there still lies something distinctly wearable and pragmatic. She is without a doubt a designer to watch out for in the future. 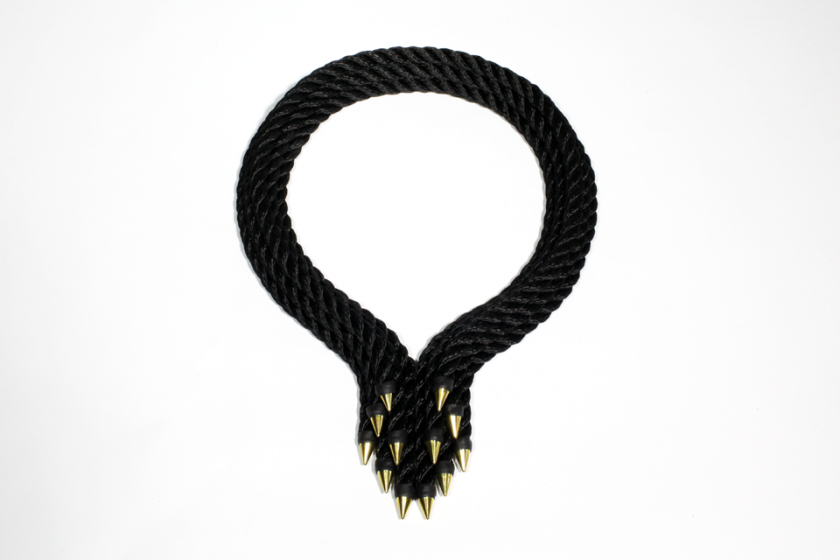 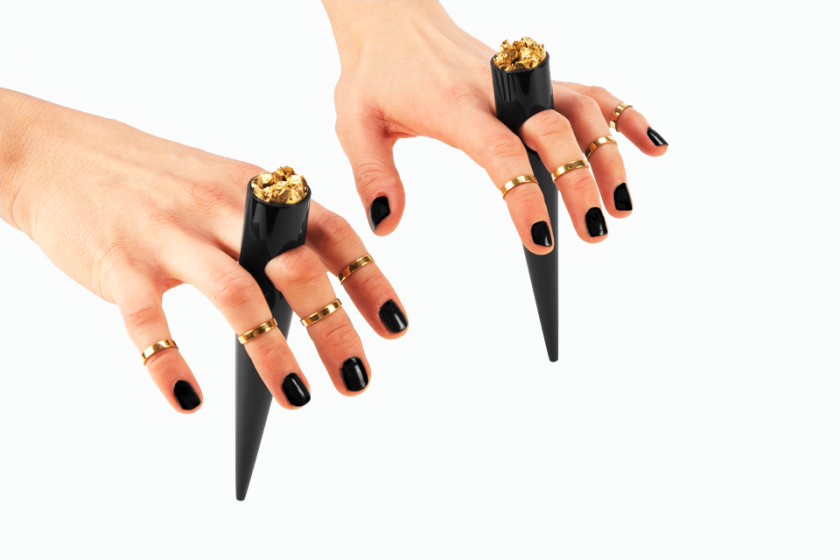 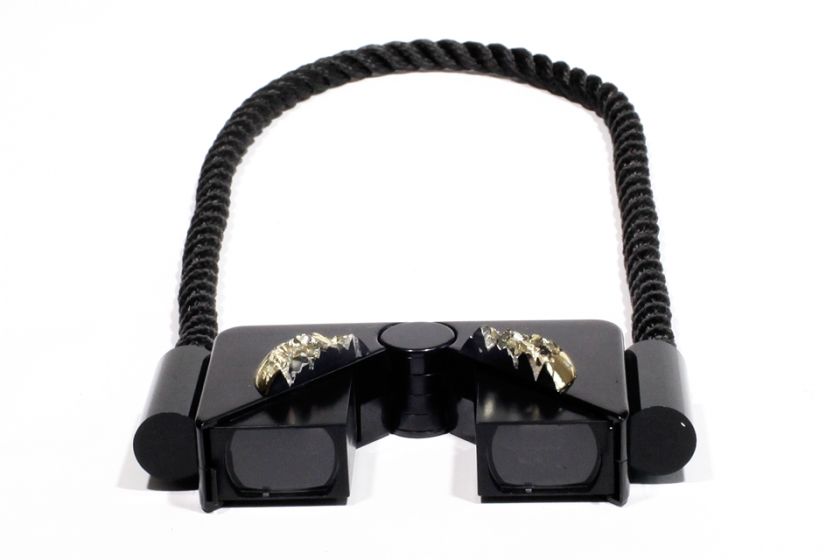 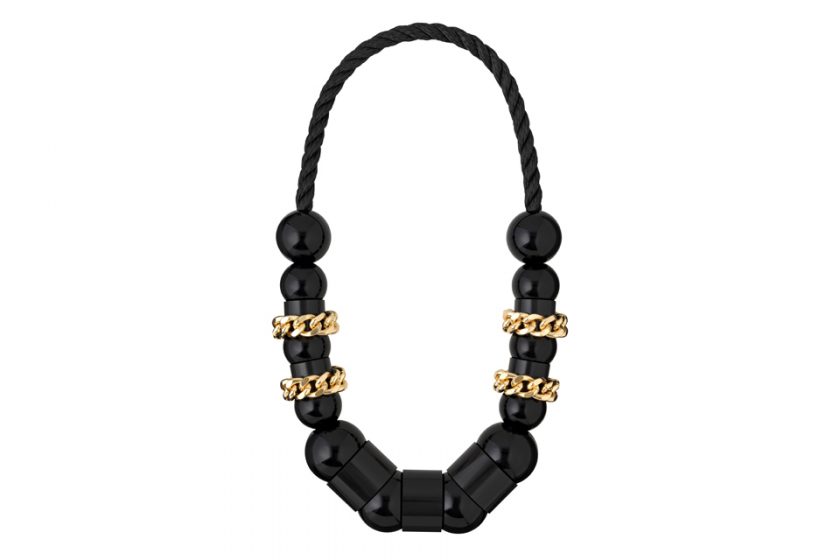 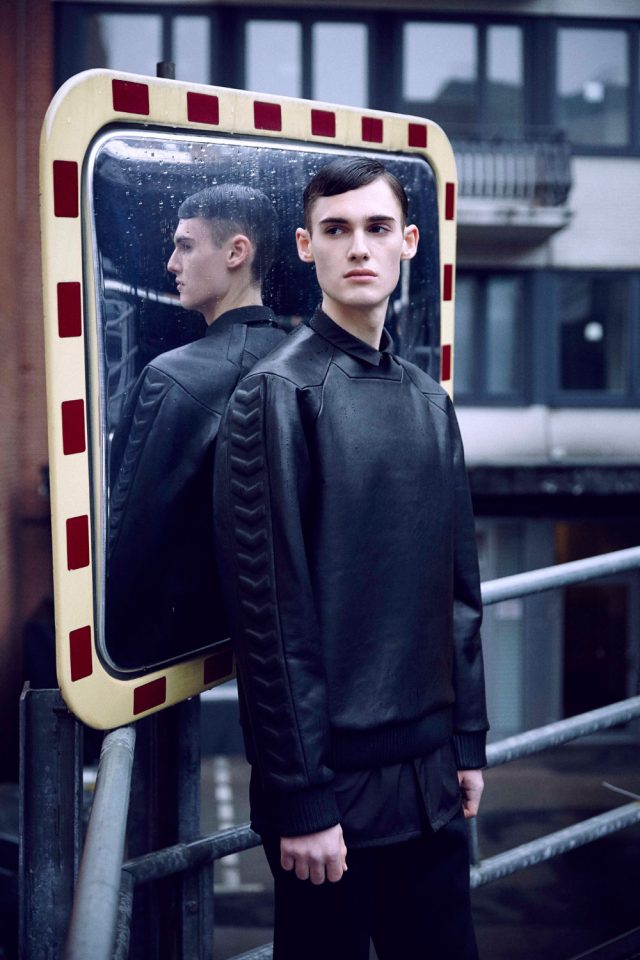 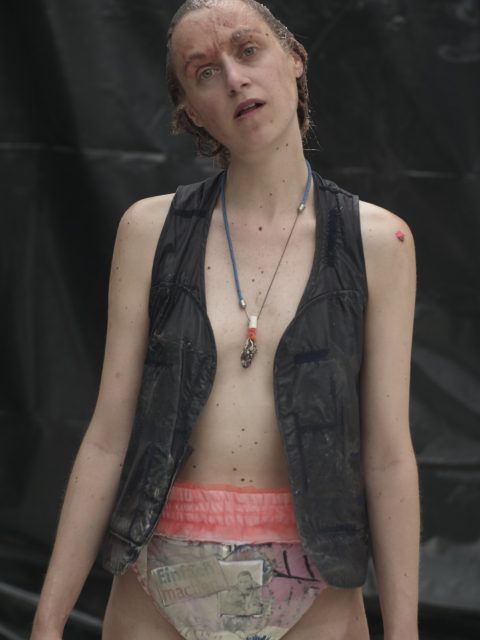 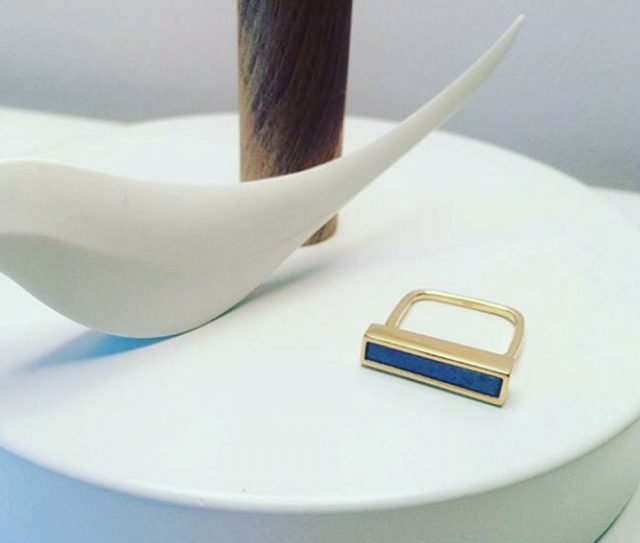 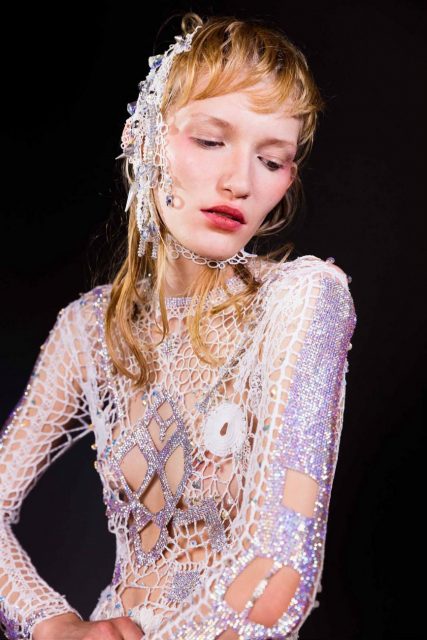