Making collages is something we all did in school for fun. Of course, we never thought it would be possible to make a career out of it. Artist Enrico Nagel has done just that, taking this art medium to new heights and all with very little help from Photoshop. We recently caught up with him to talk about the wonderfully weird world of collage making. 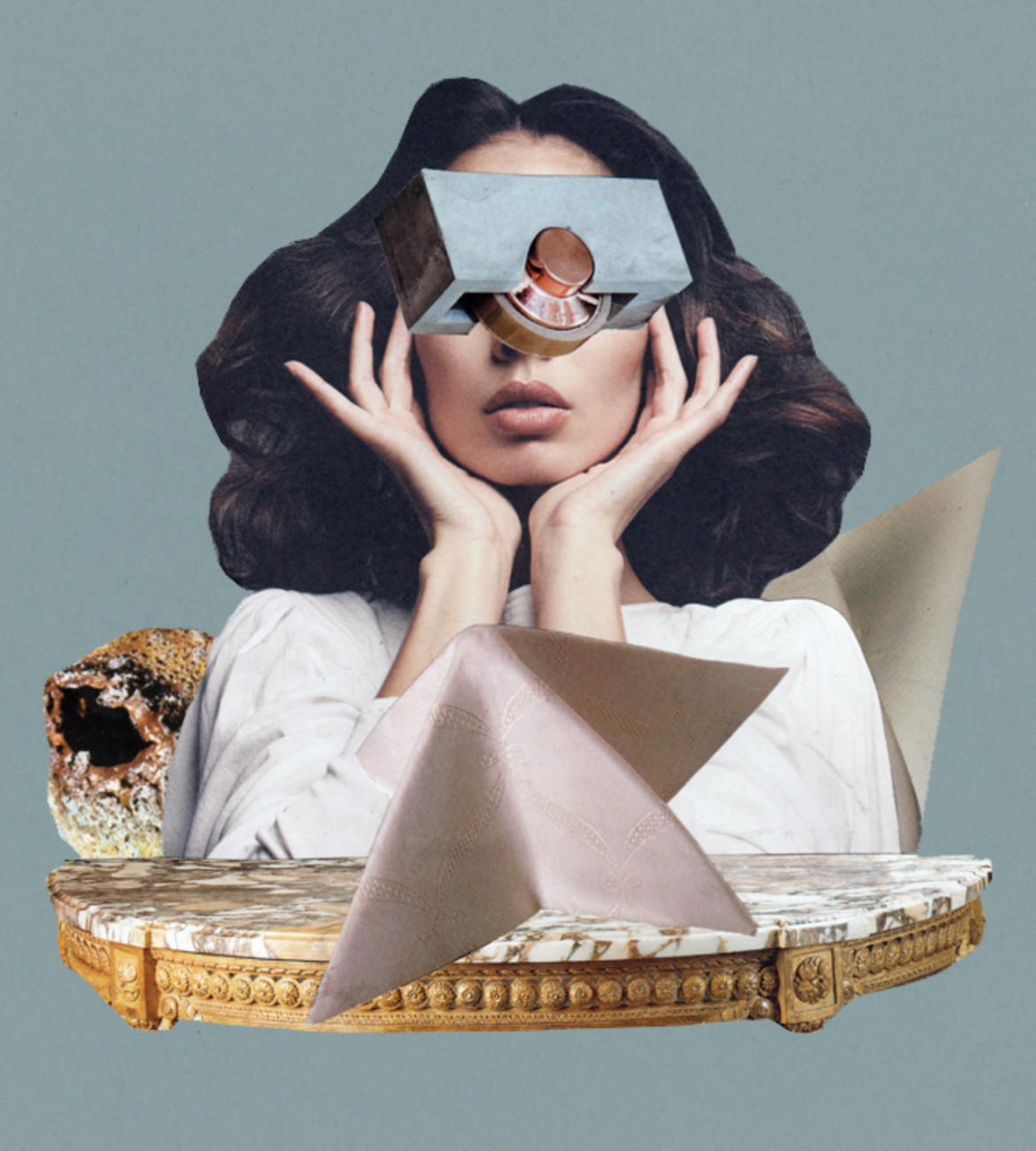 Why did you choose the art of collage making as your medium of expression?
I find making collages highly addictive. Making collages is like a game to me, I’m constantly playing with composition and meaning. What I like the most about this way of working is that you can create new content quite quickly by using a few pieces of found material. I started working with the medium because I only saw collages in exhibitions that were very full. I wanted to do something different with collages—to create a really reduced series. I think I kept that reduced quality and it became a kind of signature style of mine. 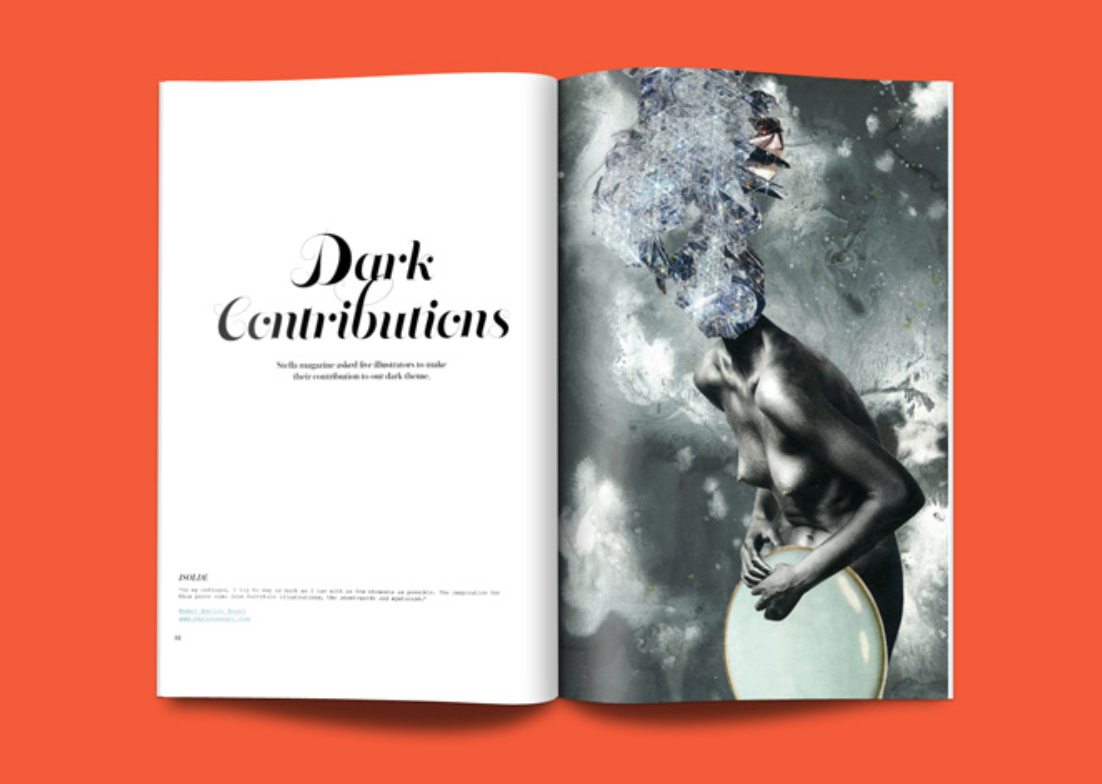 Does your work involve Photoshop or old school cutting out of magazines?
All of my collages are made on a desk using a cutter knife. I’m really old school like that. A bit of retouching is ok, but I think I’d get bored if I was making works in Photoshop only. I like working in series and on several works at the same time. This preference structures my working process. 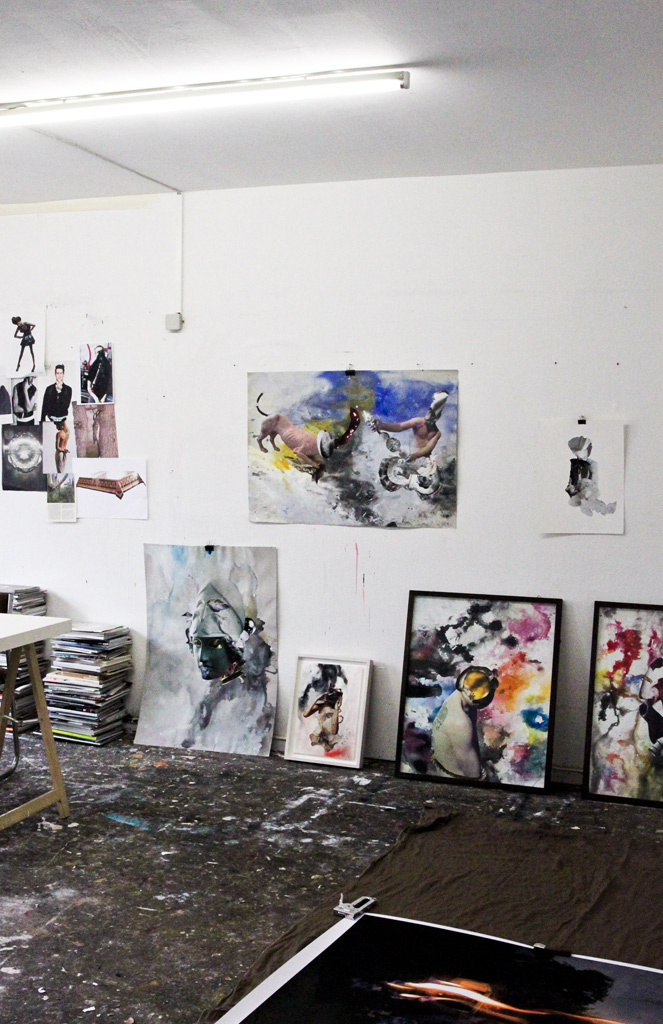 Do you take care of the base model by yourself, as in, do you take the photos before layering it into a work of art?
No, that’s not how I work. I’m very selective about which poses I use and I always create a lot of mood boards to find out what I want to do in a new series. These mood boards often consist of 50 or 60 images. I take a lot of time finding the images that I want to use, but I don’t take photographs for my collages. I have made some photographic series though. My ‘Ozon’ series for example, those are what I’d call fire-collages – I took a photo of a photo as it was burning. But I don’t take pictures that I then cut up, I use other people’s photos. 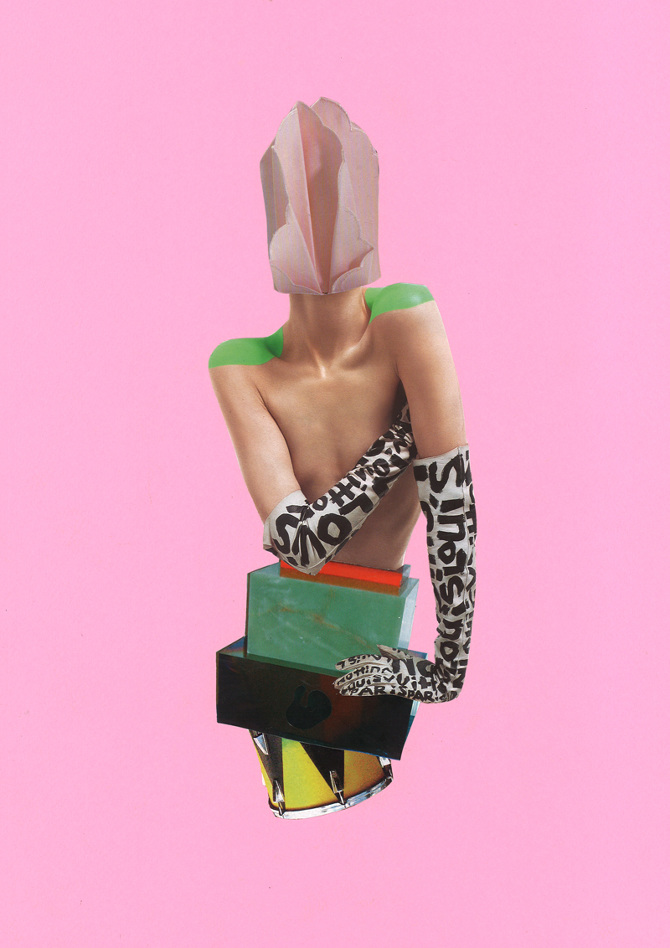 Where do you get your material from?
I was given a large collection of old magazines a few years back. It consists mainly of fashion magazines from the 80s and 90s. I am given a lot of new magazines, too. I’ve never actually bought a magazine to cut up. I also like working with non-fiction books and scientific magazines. 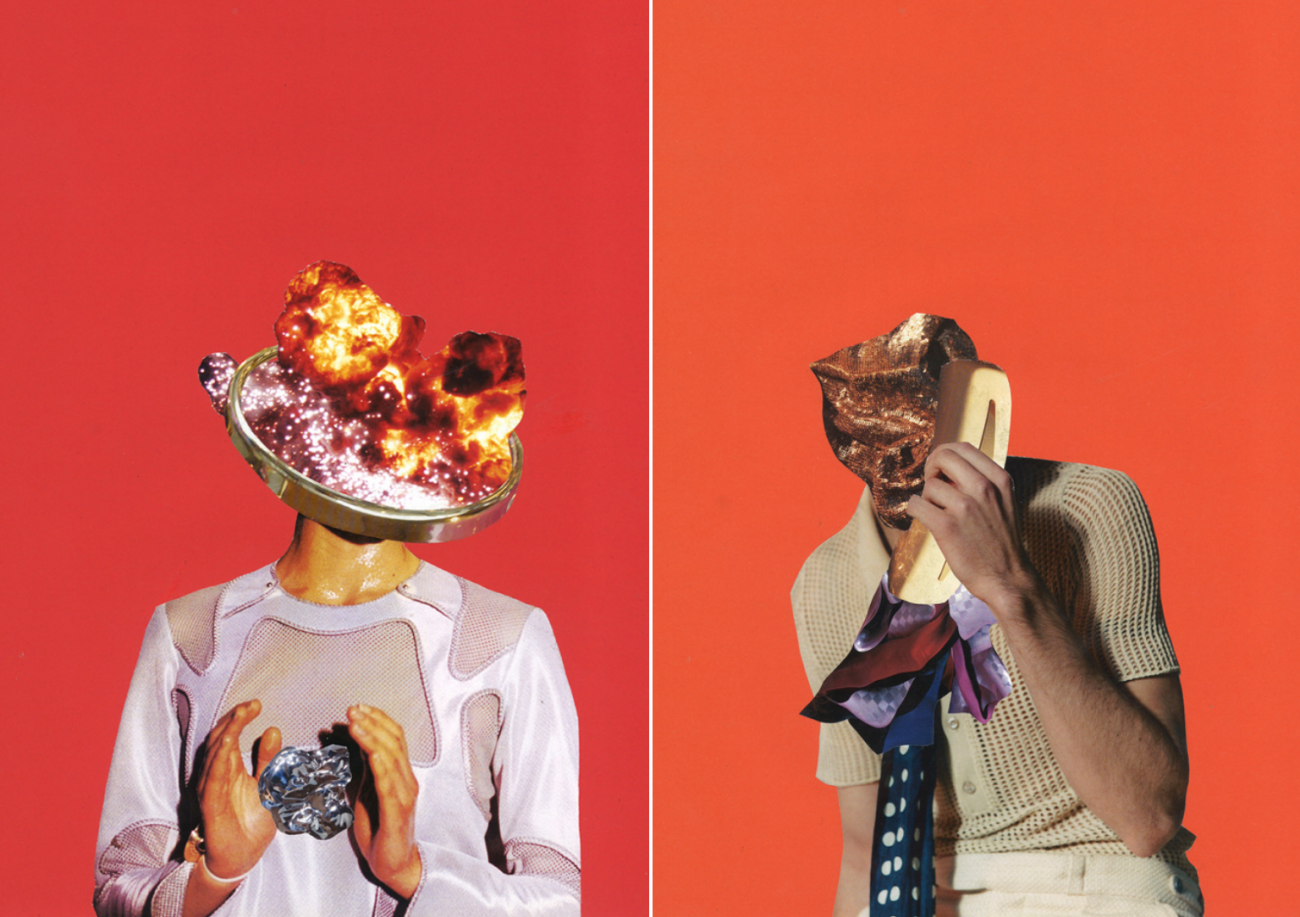 Are clients very specific with what they want?
I work as an artist and illustrator so of course for my commercial work I listen to what my clients want. I like ideas, so if someone has one that they want me to implement, I’m always up for hearing about it, but I have my way of working and I stay true to that in everything I do. If I think something is “naff” I won’t do it.

From a waiting room at the dentist to the private rooms of galleries, where do you see your work?
I see myself primarily in fine arts— gallery context— but if the context is right I would also do a showroom fitting. Because my work is so influenced by fashion that tends to be something I’m approached about a lot. 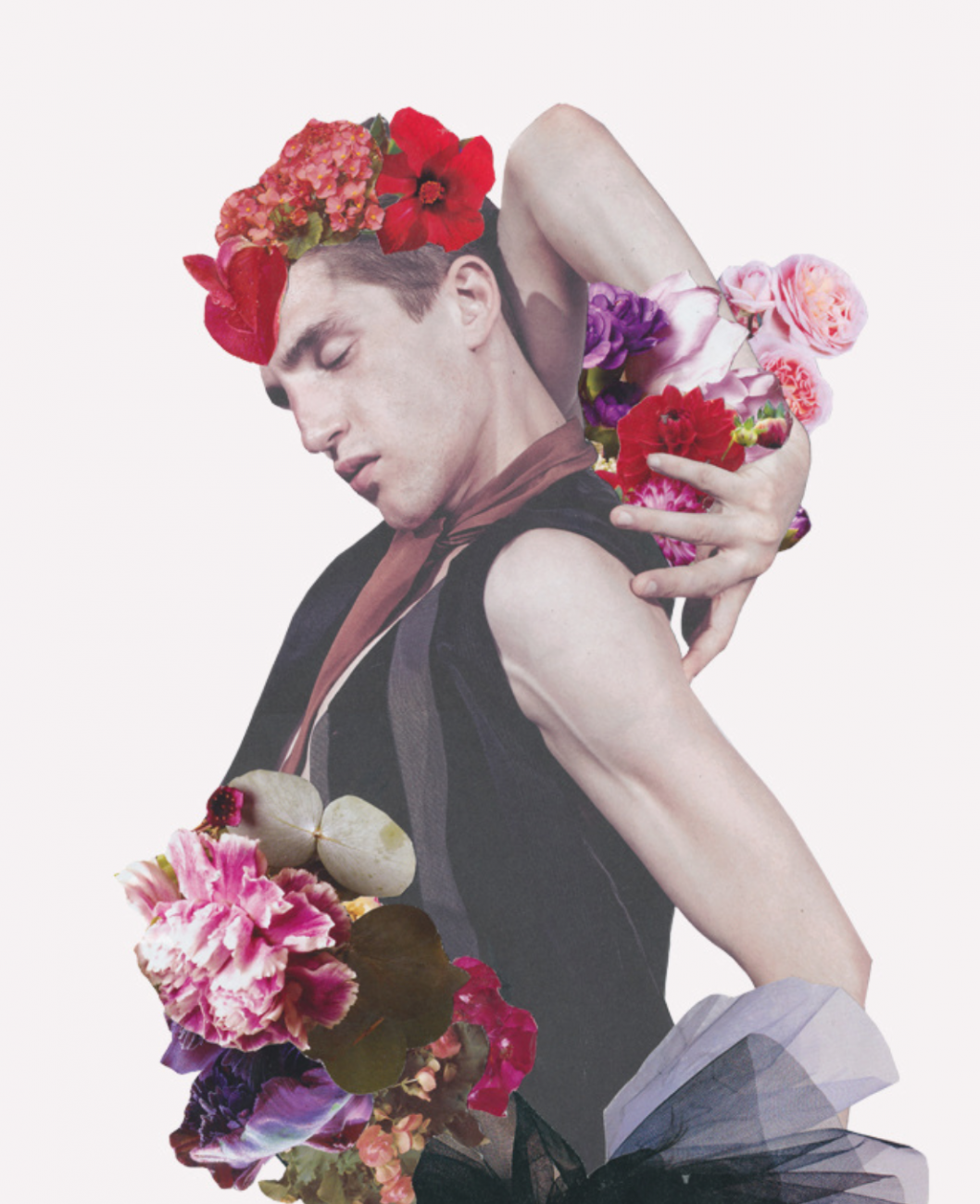 From the serious ‘Rankly’

Every piece tells a store, what is your favorite?
I honestly can’t say; I have many favorites. Most of the time it is the piece I made last because it leads me to the next one. Its and endless process that I love, so my favorite piece is always the one that I’m working on or the one I’m going to make next. 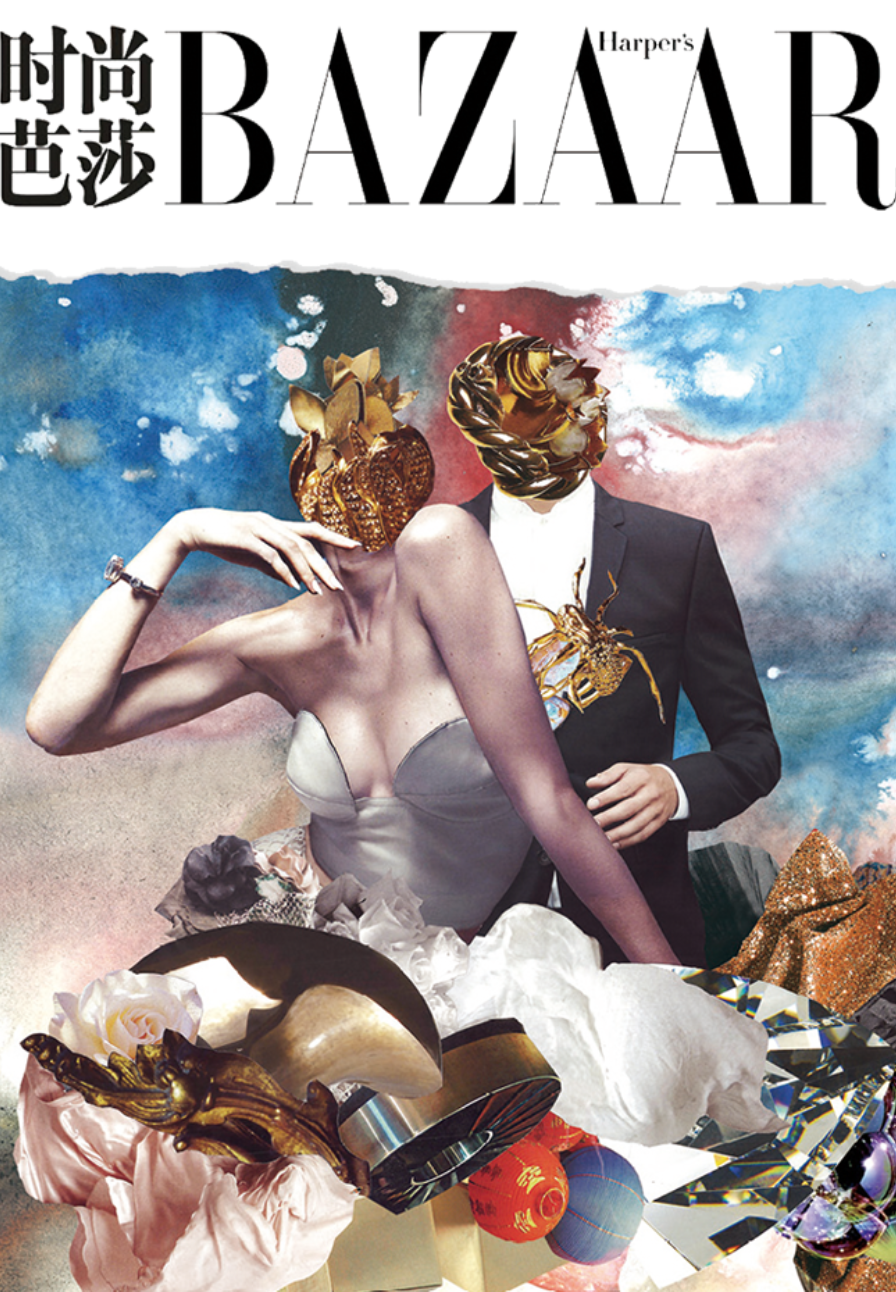 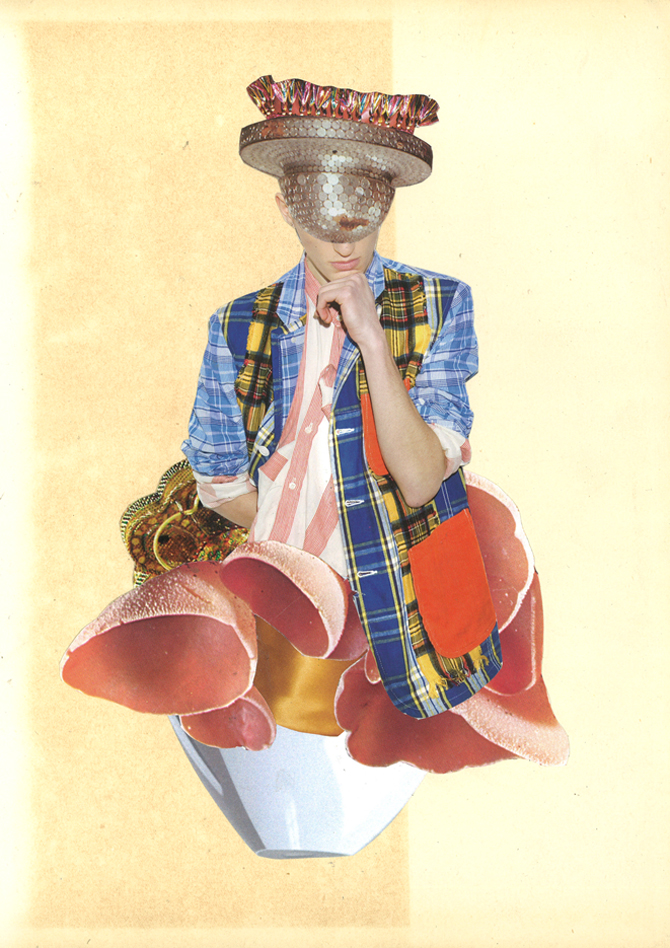 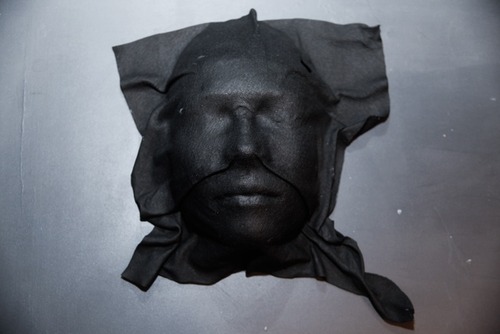 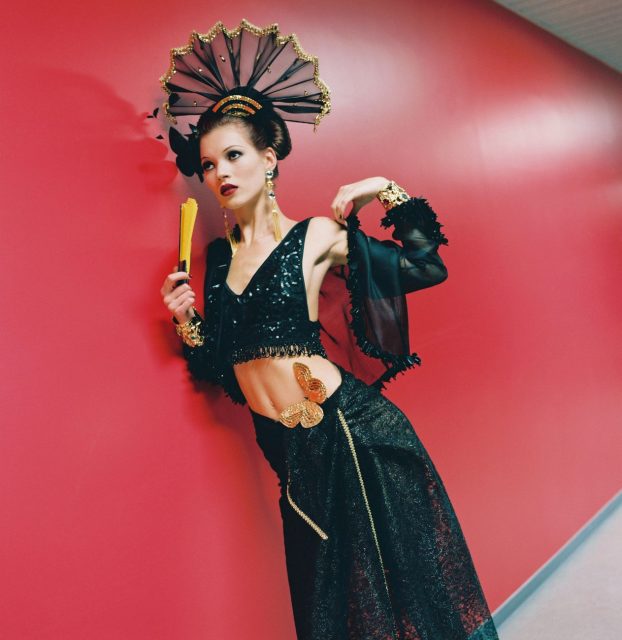 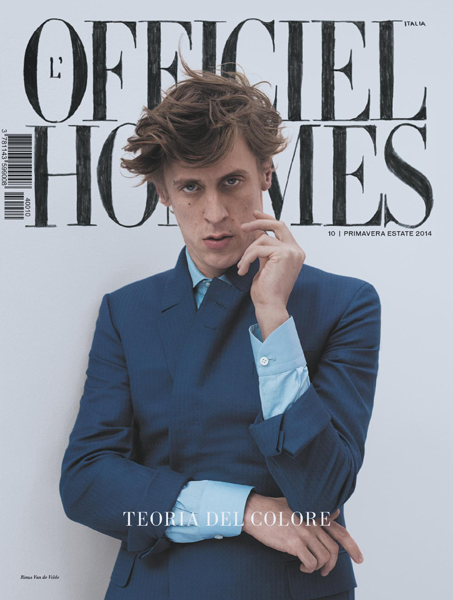