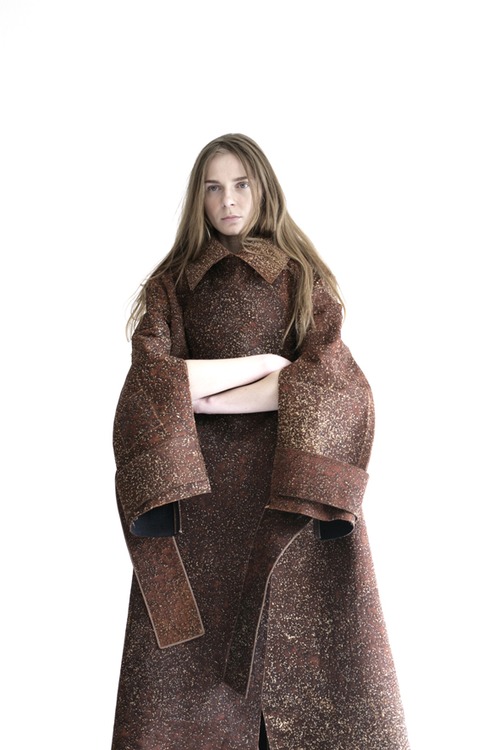 Bobby Kolade is a name I’ve been meaning to introduce to Œ Stories since I first encountered his brilliant oversized barkcloth coat at the Silk Relations showroom during the German Press Days. I was immediately taken with the way he had transformed an uncommon textile, more often found in retro home decor or traditional Ugandan garb, into a magnificent garment.  I’m not one to be easily wooed by the use of aberrant fabrics and objects in the name of fashion. I’ve seen plenty of unexpected fabrics twisted, folded, and wrangled into the submission of seams with less than spectacular results and while I appreciate and applaud the creative use of innovative textiles, I tend to disagree with the belief that the exercise alone is any milestone of creative competence resulting in great fashion. However, on the rare occasion that its use is met with extraordinary design, the result can be quite outstanding; the outcome can be something like this oversized barkcloth coat from Kolade that I’ve been quite enamored with for weeks now.

Bobby Kolade Eltze is a freshly minted designer hailing from Weißensee Kunsthochschule. He recently debuted his first collection “Things Fall Apart” at the WYE in Berlin, presenting a range of ideas and skills that speak highly of the young designer’s potential. Over a cup of tea, Kolade spoke passionately about the ideas behind his collection, his love of Berlin, and his strong desire to capture the creative spirit of the city in his design. While his Ugandan roots clearly hold some influence in this collection, Kolade insists that his two year hiatus from his studies spent interning at Margiela and Balenciaga had a strong hand in shaping who he is as a designer. The experience also allowed him to return to Berlin with a new set of eyes and understanding of the fashion world that now inform his work and business. Eager and daring, Kolade is the kind of young designer that I would hope to encounter more often on the runway at Berlin Fashion Week—the kind whose risks and ideas will come to define what the city’s fashion can be.

This season, the designer made extensive use of barkcloth—creating both garments and prints from the fabric. 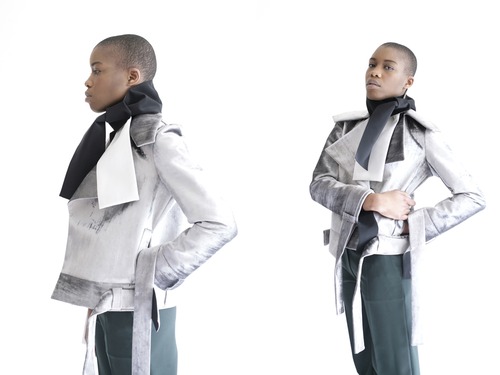 Illustration prints are something Kolade hopes to continue exploring and reviving in future collections. 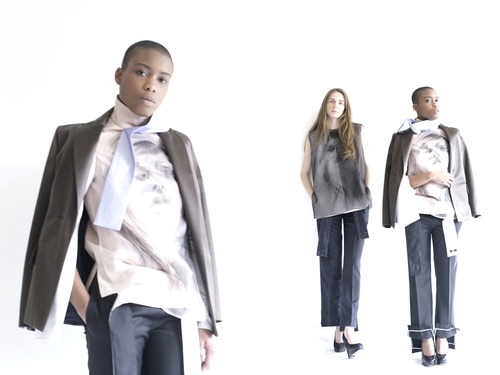 An image of a sumo wrestler in his mawashi (loincloth) served as an unlikely inspiration for the details and silhouette of the barkcloth coat. 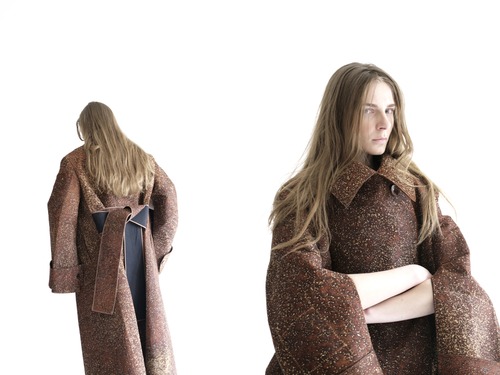 The collection also includes more tempered pieces such as classic suits—a look the designer is especially fond of on women. 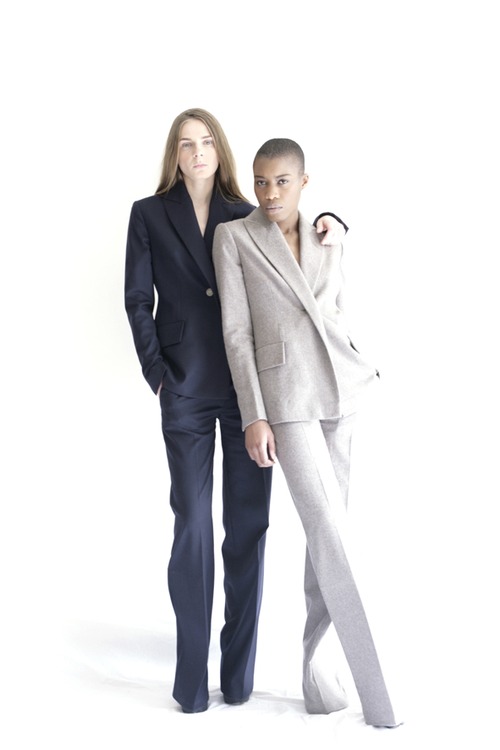 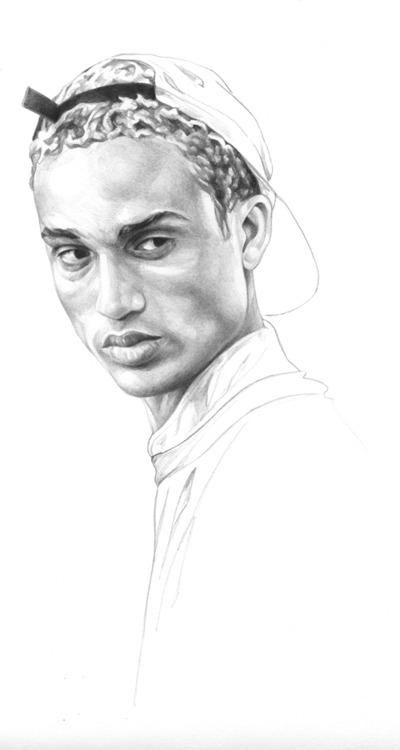 Portrait of the designer by friend and collaborator Uli Knörzer 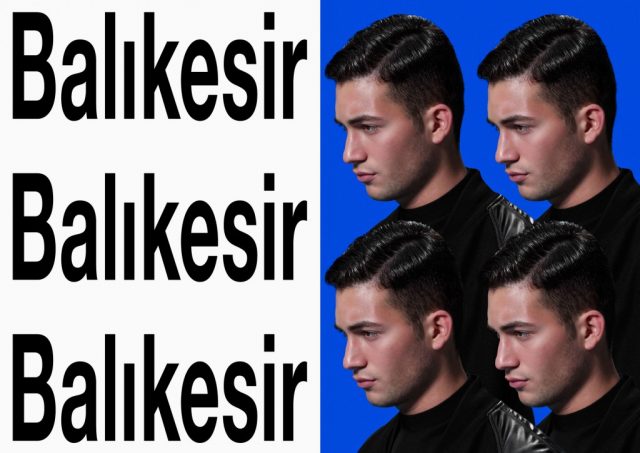 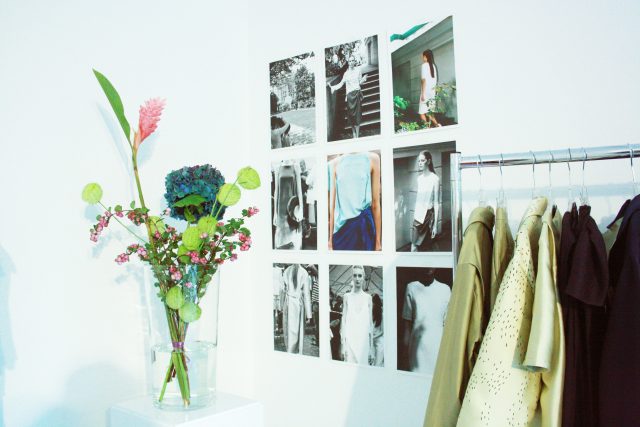 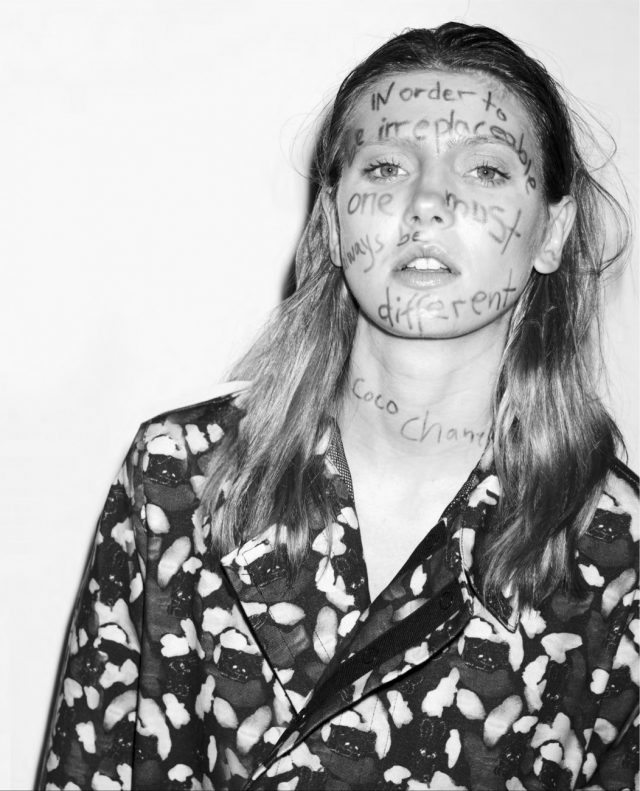 I AM MA Weißensee 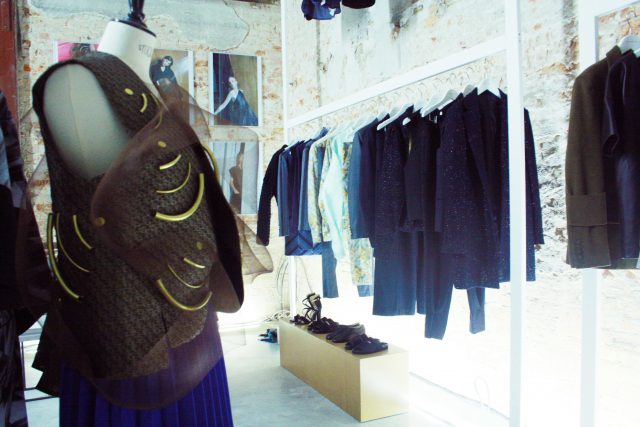