Though buildings indeed serve a primarily functional purpose, a keen attention-to-detail reveals striking complexities and subtleties, lending new meaning to what initially appeared a composition of simple shapes. Such an approach can be taken when viewing Ivanman’s latest creations for A/W 2016/17, a collection brimming over with teddy boy chic, the bold block colours and variant textures echoing a contemporary city-scape in constant development.

Featuring bomber-inspired jackets in bright hues, tapered at the waist, and fluo parkas that draw inspiration from time-honored pea coat silhouettes, the composite layers of each look reflect the versatility of urban construction, with building block layers composed in new, innovative ways. A particular example of such can be seen in the implementation of intricate layering, with one look composed of a scarlet turtleneck, an emerald collared shirt and a rigidly structured orange vest, all topped with a sharp, lapelled blazer. While such a combination may at first appear jarring, the designer’s tailoring know-how results in looks artfully, if quirkily, balanced.

As previously alluded to, the collection is saturated with urban feel; each piece, bold in its structure and individuality, comes together to create a unique entity, just as the glass & steel skyscrapers and stucco-fronted townhouses do along the avenues of New York City.

With regard to palette, the IVANMAN cosmopolitan is clad in earthy brown hues, punctuated with flashes of orange, scarlet red and cool green, offset by the rich luxury of cashmeres and fine wools. Yet the collection shows itself to be as practically conscious as it is creative, with its bulky bright padded raincoats doubtless to be featured among next winter’s must-have pieces. 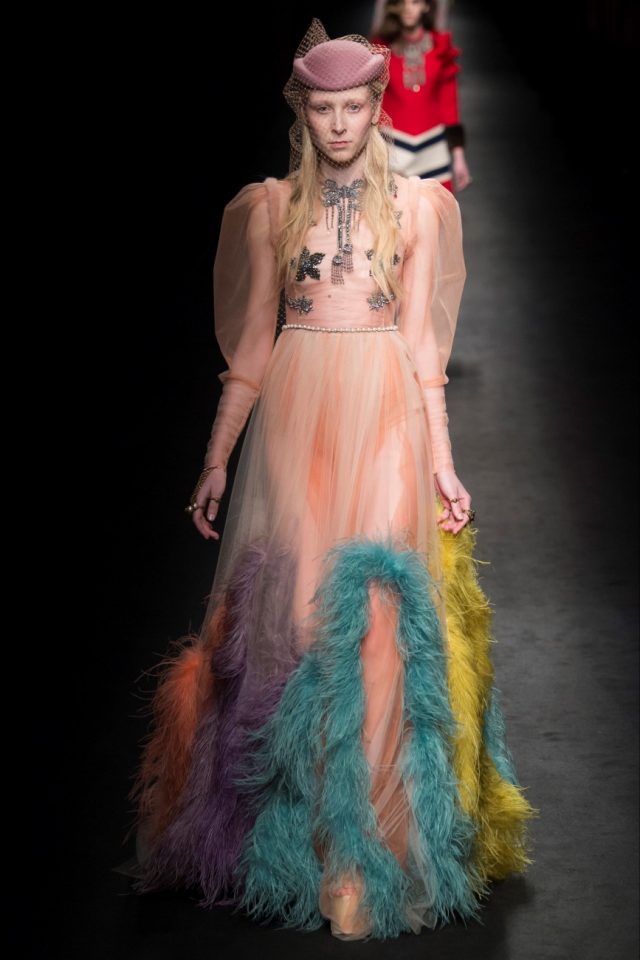 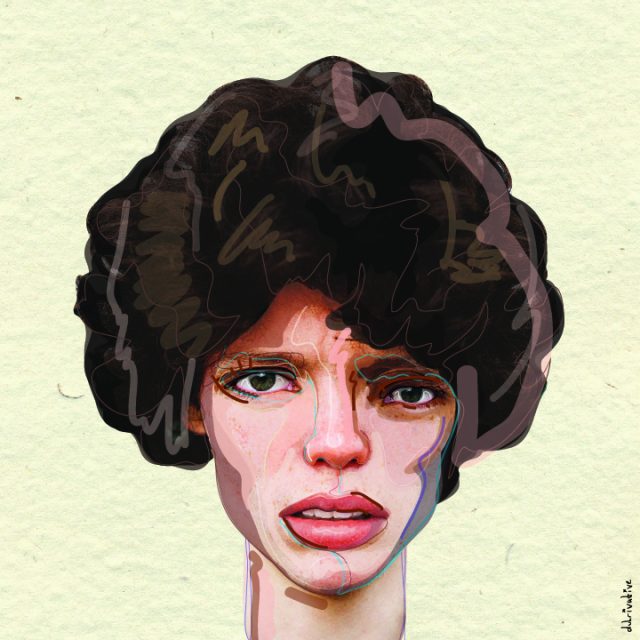 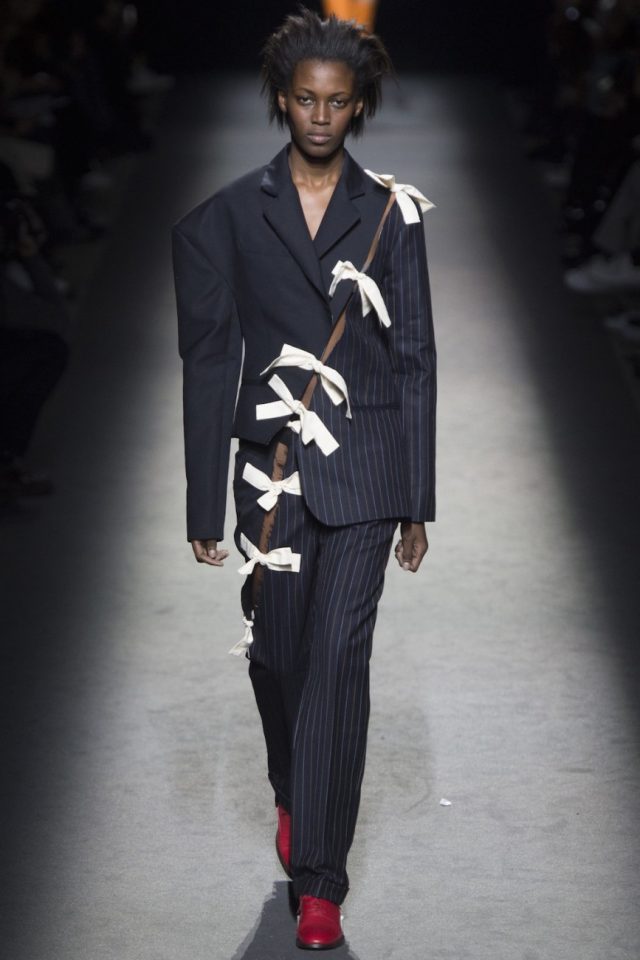 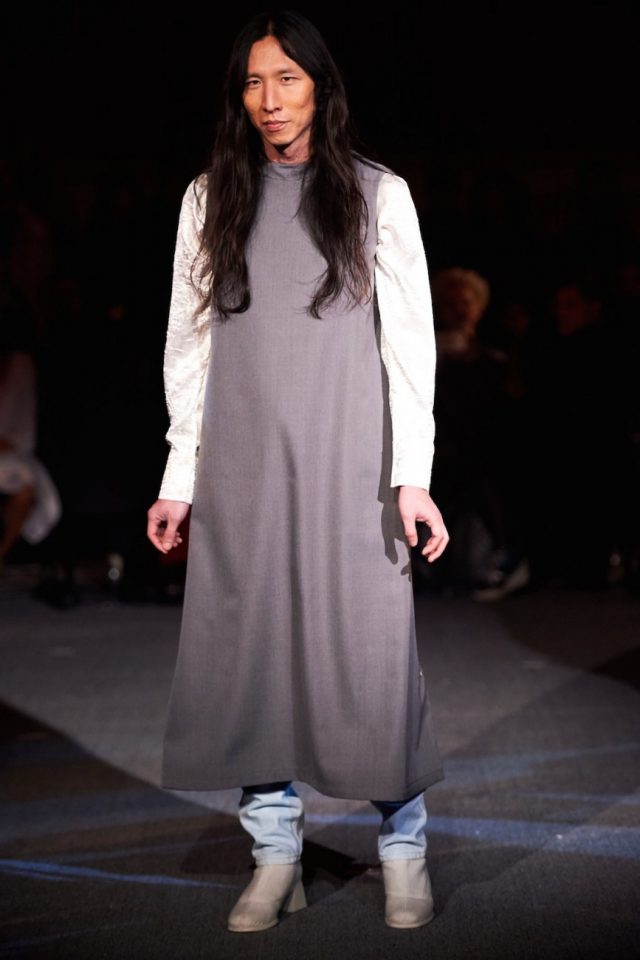 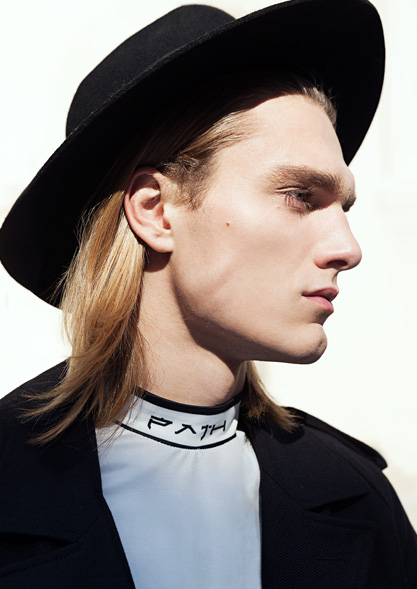