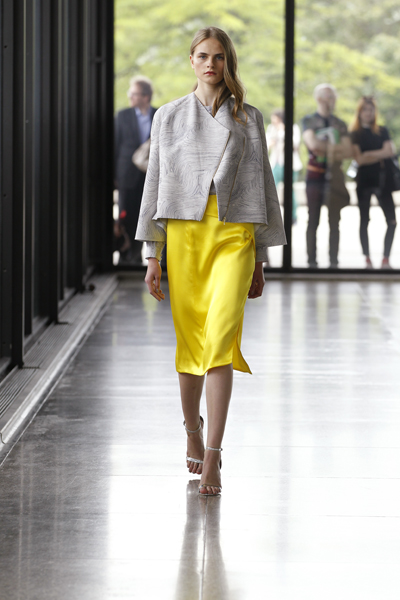 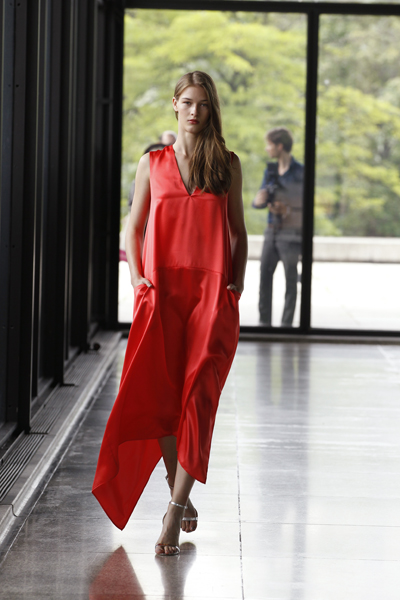 This season, Perret Schaad took its show to the Neue Nationalgalerie where onlookers gathered around the vast window panes of the museum designed by Mies van der Rohe, for a look at the latest from one of Berlin’s most buzzed about design duo. For designers of their repute, the choice of public setting was indeed a logistical risk, requiring a great deal of painstaking PR/guest management work to keep the location a secret until the last moment when members of the press were informed of its whereabouts via text.

For SS14, Johanna Perret and Tutia Schaad picked up with last season’s narrative, creating another solid output of fluid asymmetries that hold great allure for the sensibly chic. Against the spare backdrop of the museum’s interior, the duo’s genius for color mixing was well highlighted, where bold colors were made brilliant when matched with austere neutrals. On the backs of a well casted model ensemble streaming effortlessly past window gawkers, the collection was a sophisticated distillation of the duo’s talent, one that will certainly generate great consumer appeal. Perret Schaad’s continual technical refinement each season has earned them a lot of respect and recognition and as with many young designers who find early success, they are well positioned to exercise their design evolution to not only appease, but also perhaps to surprise us next season.

Pink and its Pastel Siblings 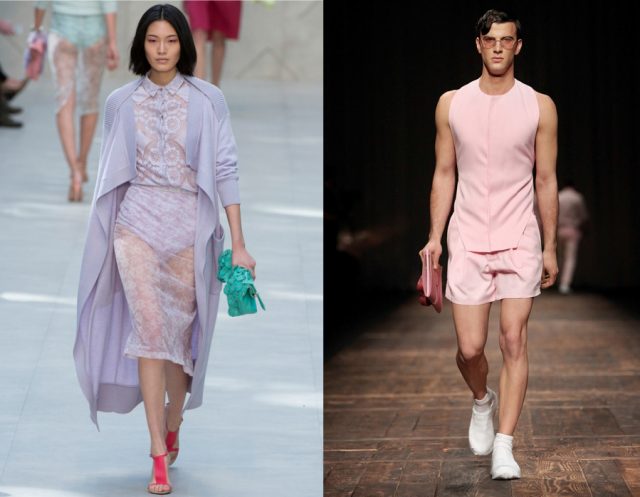 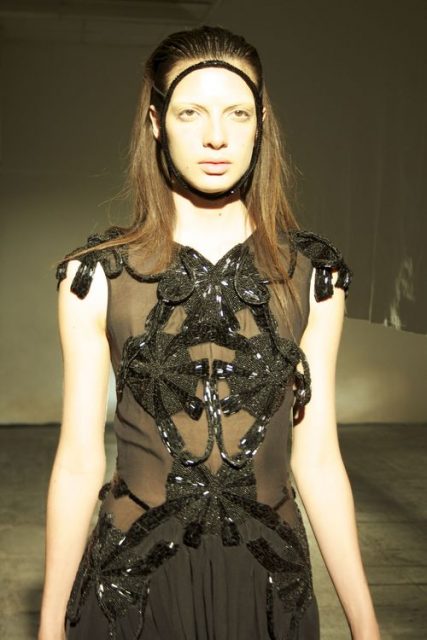 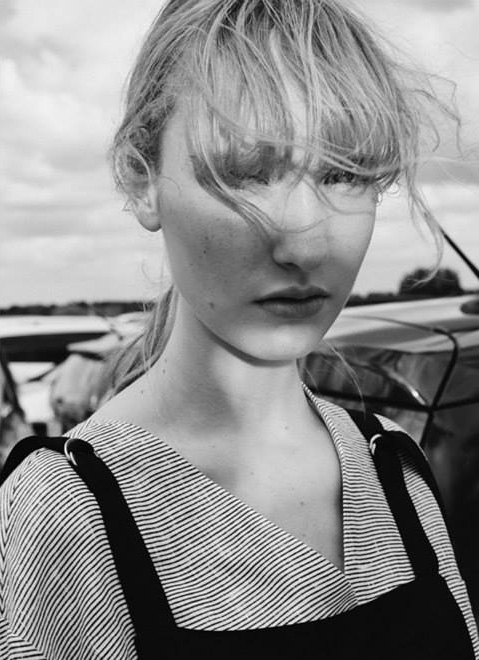 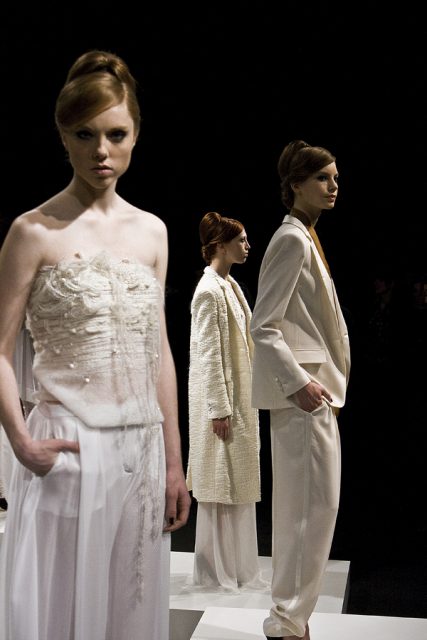 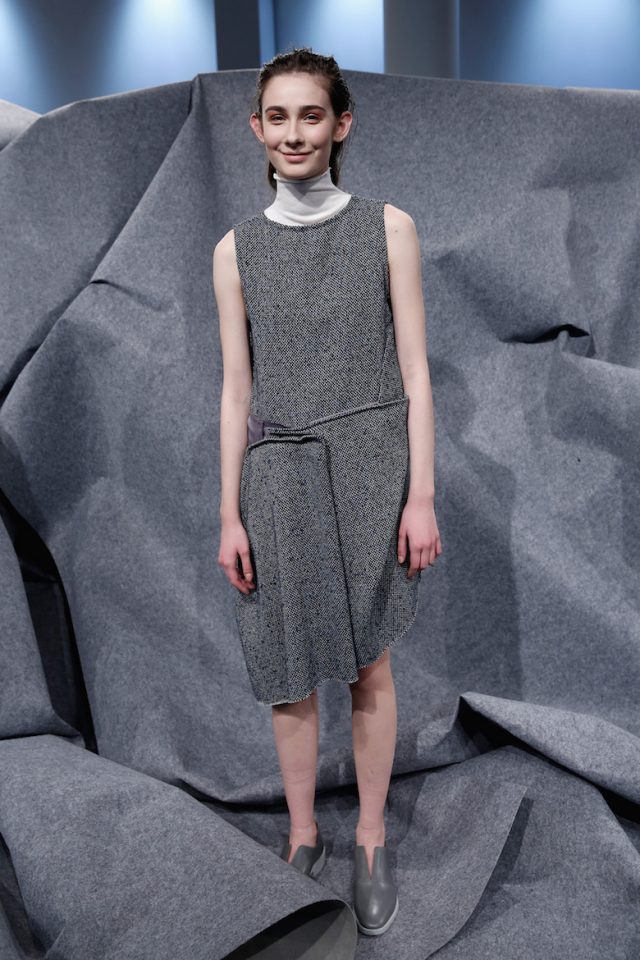