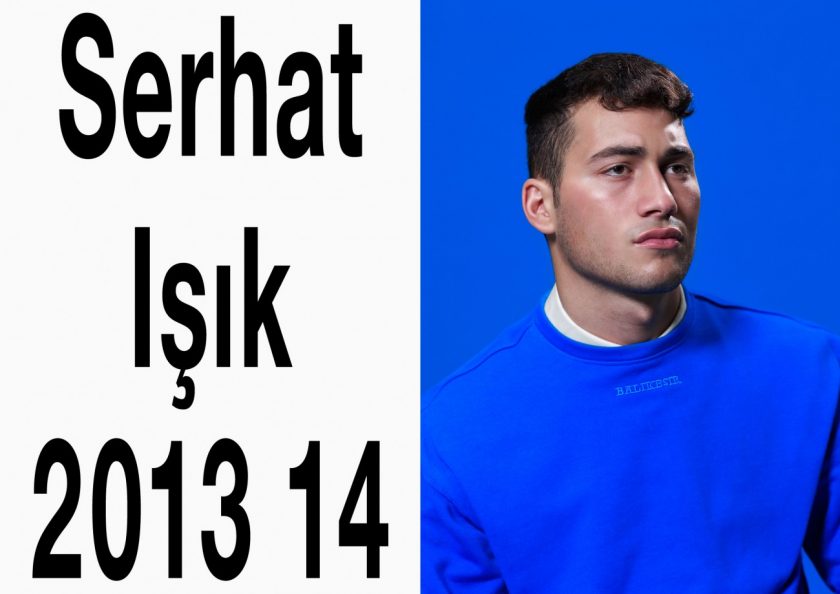 Serhat Işik, a fresh new designer on the Berlin fashion scene has stunned us with his hybrid collections, channeling both his Turkish and German roots into collections which are both minimal and conceptual.

His latest collection “Balikesir” is deeply rooted in Berlin street culture, referencing contemporary trends in German-Turkish fashion, whilst simultaneously drawing inspiration from 1980s Brooklyn graffiti culture. It is a conceptualised version of the designer’s own surroundings, having designed his first collection when living in Wedding Berlin, and draws a fine line between classical menswear, sportswear, and streetwear. It is distinctly modern, whilst referencing the early 2000s, and is equally sophisticated, whilst possessing a gangster element. In this respect, it is a distinctly hybrid collection, drawing inspiration from the multicultural milieu that modern Berlin is today. 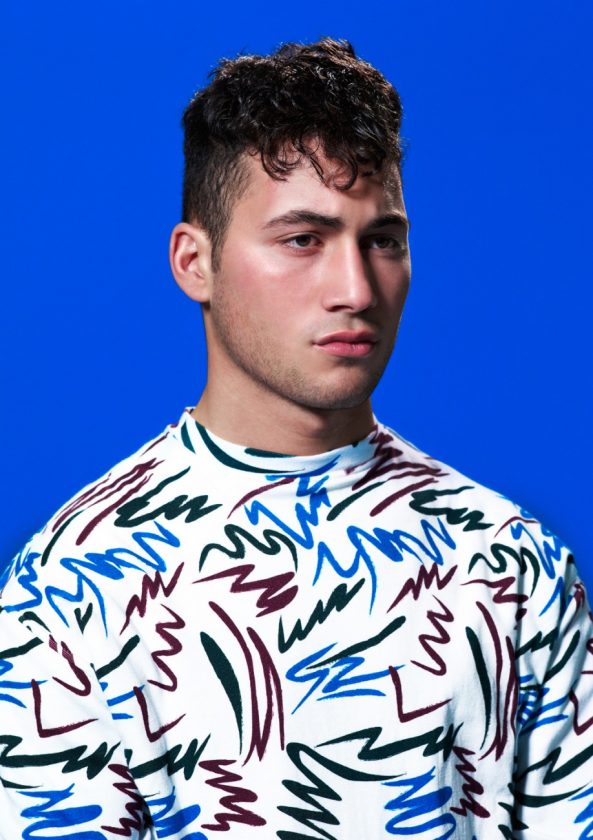 The designer himself pays little attention to the hype and rat race of the fashion world, taking a more low key approach to the industry, and simply enjoying the process of designing and producing clothes. And whilst he desires to see his brand continue to grow, he does not design with a specific goal or aim in mind, nor does he design for any specific audience; he merely enjoys to see his designs worn on the street and plans to continue expanding for as long as he enjoys doing it.

The collection itself features mafia style bomber jackets, thick dark green leather jackets, and graffiti inspired prints to name but a few. And despite the fact that the collection combines many of these disparate elements and range of colours, it still possesses a refreshing simplicity and minimalism that creates looks which appear effortless. Equally, whilst the collection is rooted in urban culture, it possesses an optimism and positivity through the designer’s use of vibrant colours, casting a positive light on Berlin’s gritty underbelly.

With his combination of cultural reference, social commentary, and conceptual design, this is a designer like no other, and one to keep an eye out for in the future. 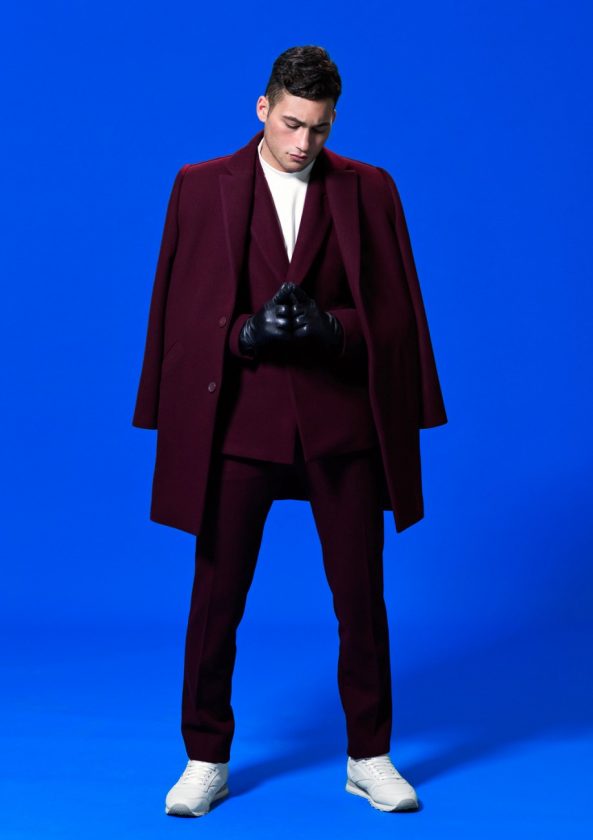 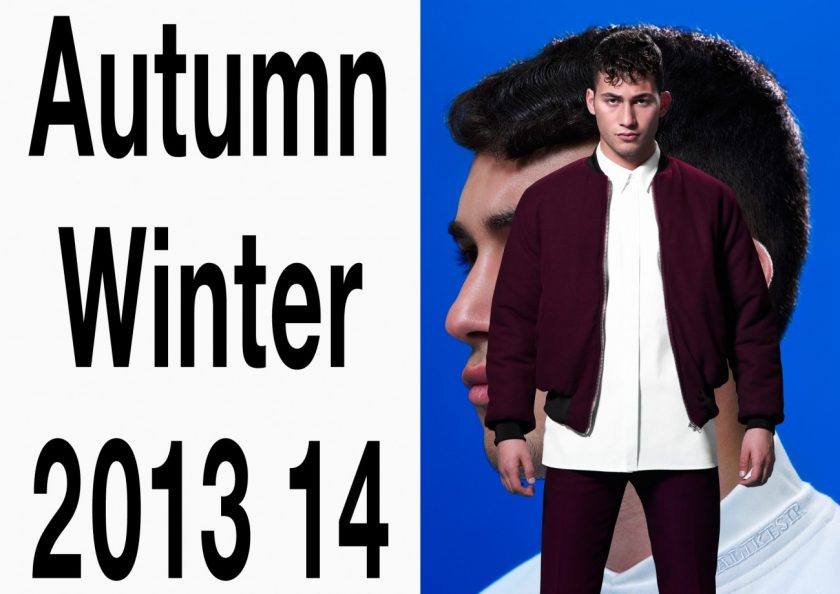 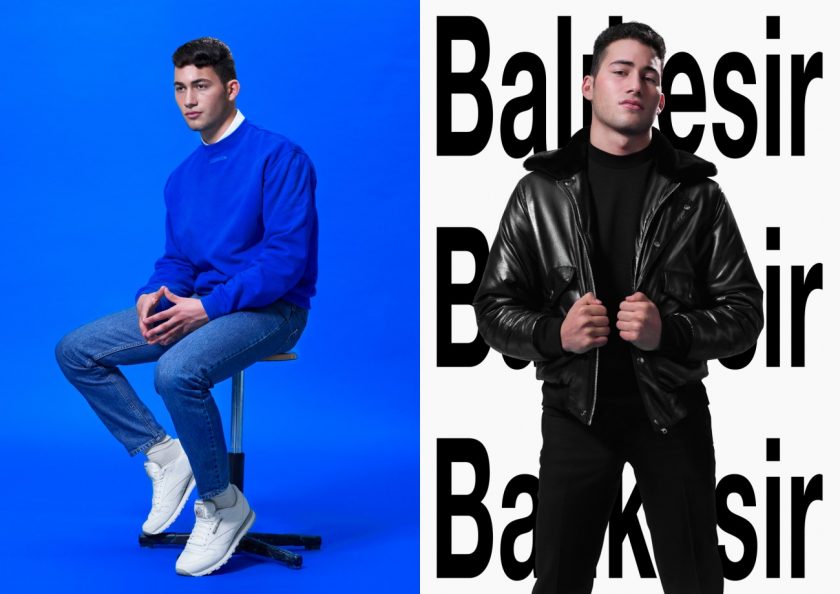 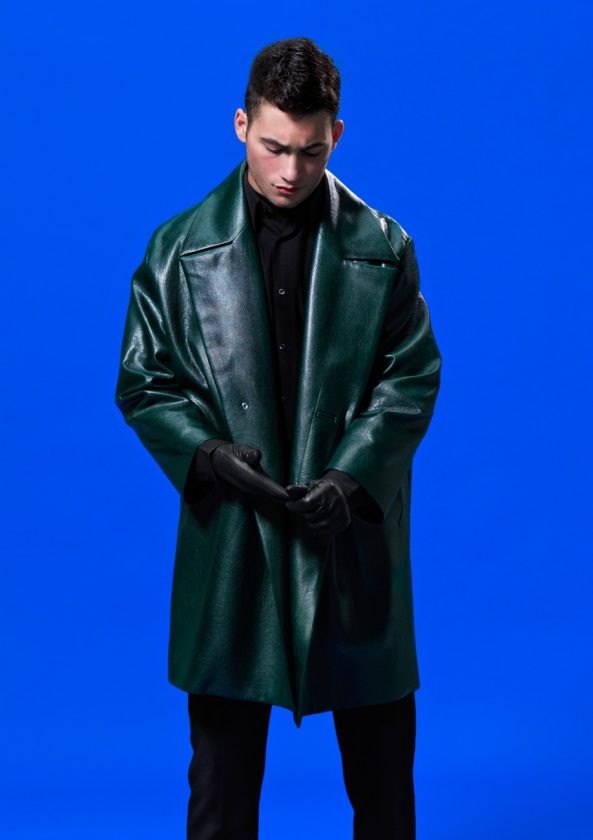 At Work with Rebecca Martin 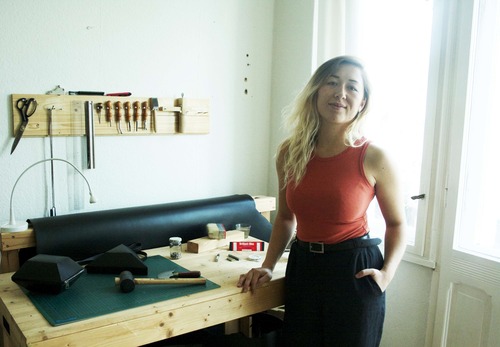 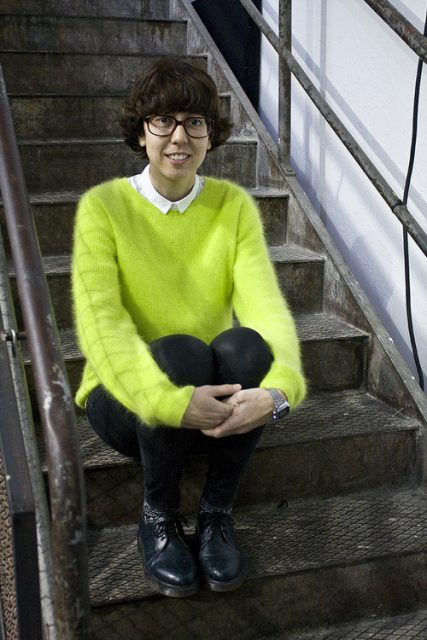 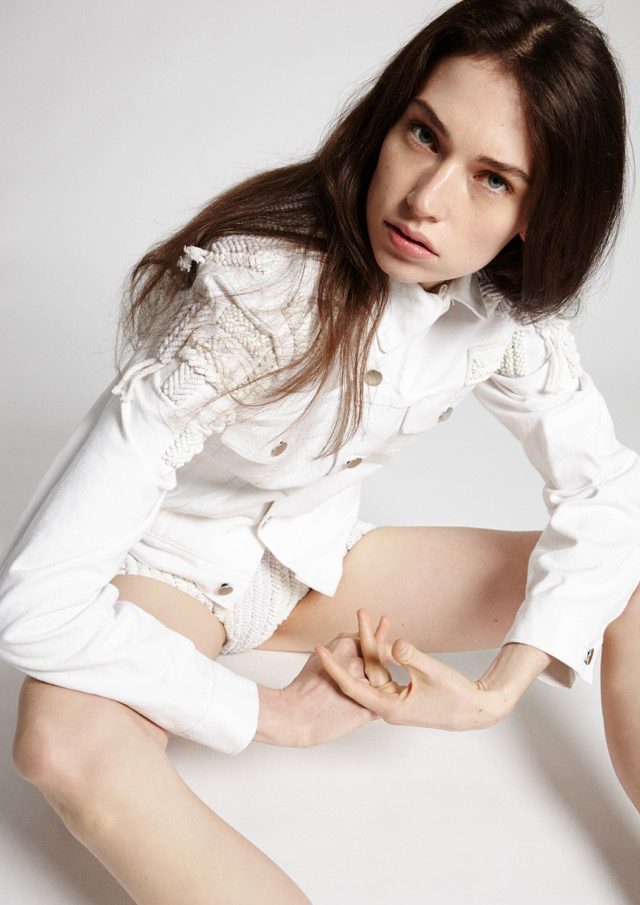 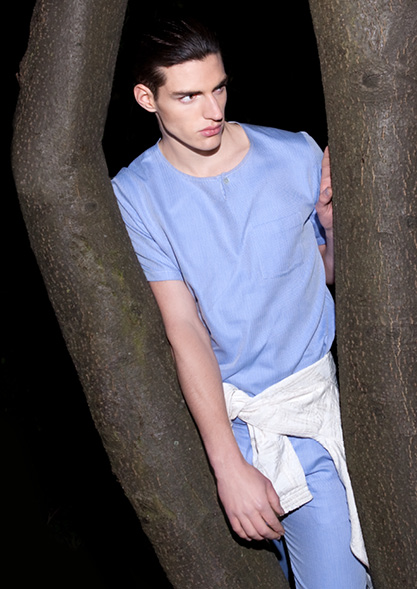 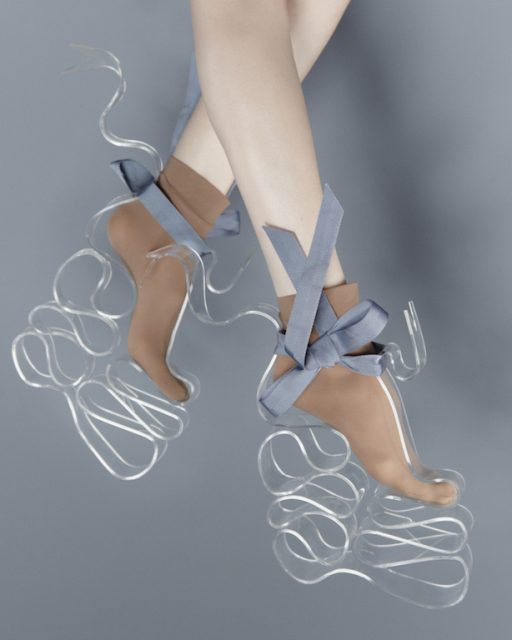