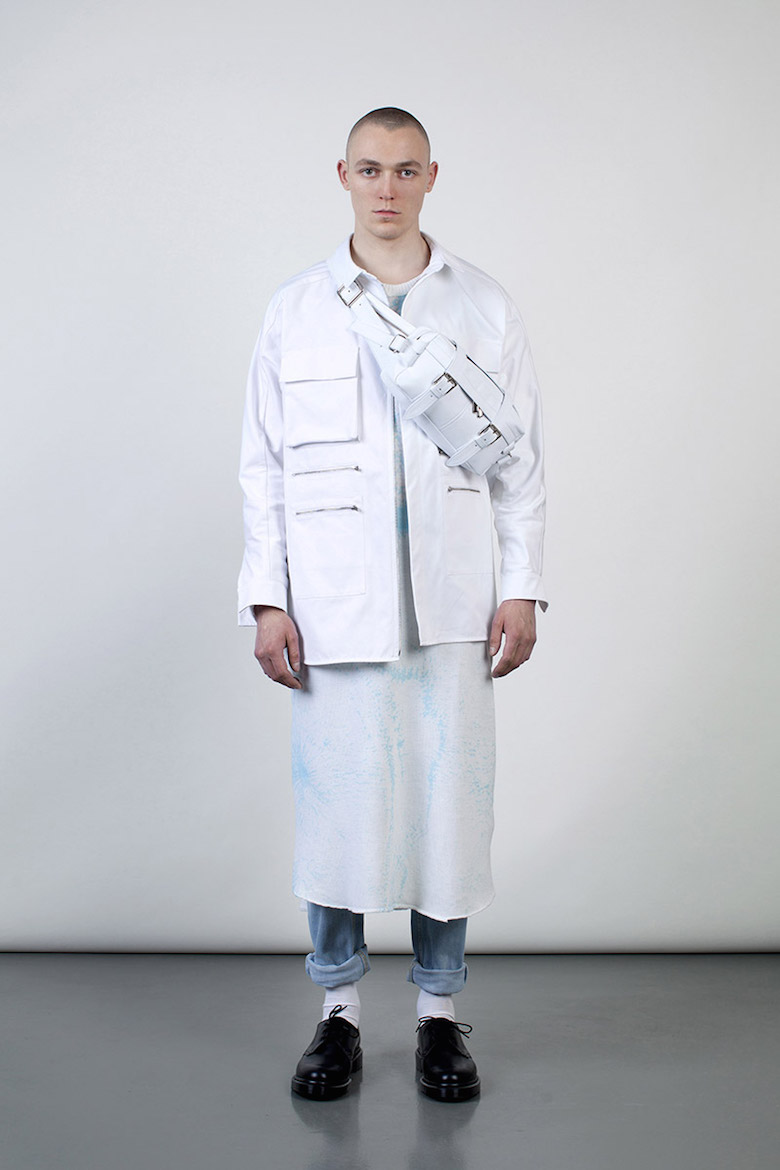 Though once the preserve of khaki-shorted American tour groups in Paris, it doesn’t take the sharpest of senses to pick up on the late rise and rise of the humble waist bag, catapulted into vogue by the frenzied appetites of sporty Sloanes and club kids alike. As ironised hype fades, a slew of high fashion houses, Balenciaga and Louis Vuitton among them, have tasked themselves with the reinvention of the bum-bag, carving a credible niche for what had until now been considered an oversized coin purse with a belt strap.

Boxy in proportion and sporting an array of sleek compartmental options, Tuldam’s Tasman Bag stands at the vanguard of a burgeoning revolution. Crafted in snow-white leather, its cuboid frame is accentuated by fastening buckles, lending it a satchel-like sturdiness, and concealed zippers in polished chrome, serving a purpose as decorative as it is functional. The bag’s versatility carries over into its wearing; owing to it’s substantiality, the piece can be worn as effortlessly across the shoulders as on the waist, as seen in the brand’s Fall/Winter 2015 campaign.

With its clean, considered design, the Tasman Bag shirks away from the waist bag’s former dowdy connotations, while staying true to the liberating practicality that first granted it a place in our hearts. Interest piqued? Head to Voo Store to go about getting one yourself. 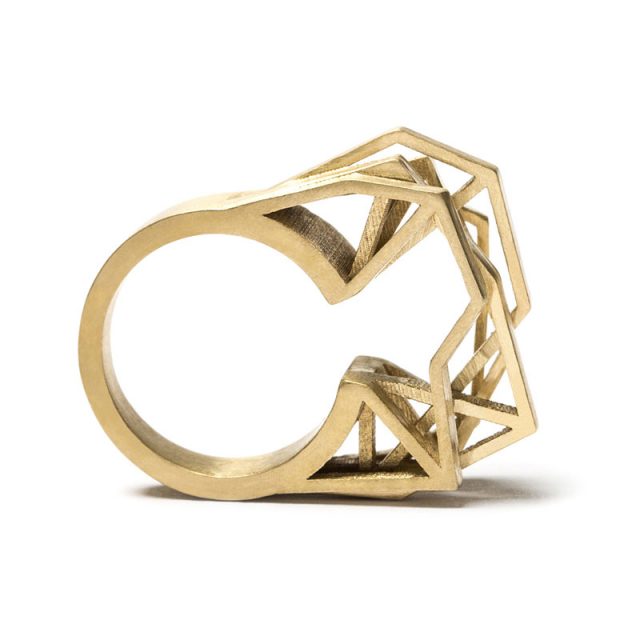 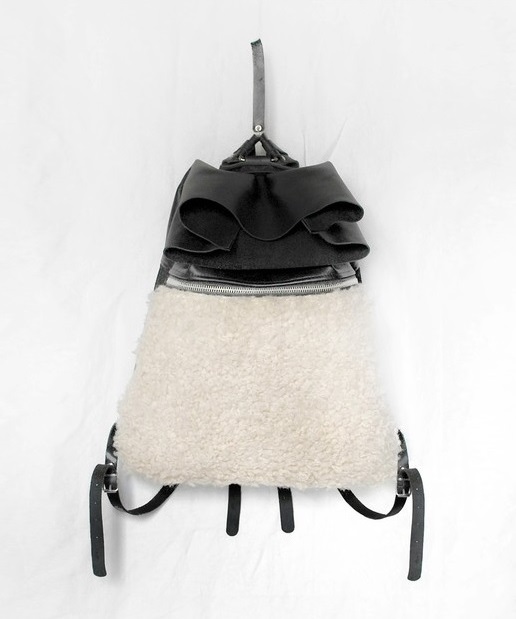 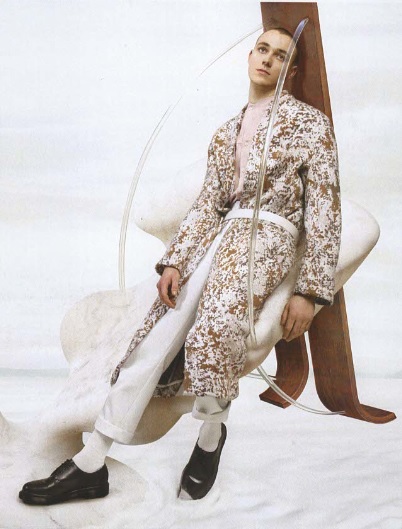 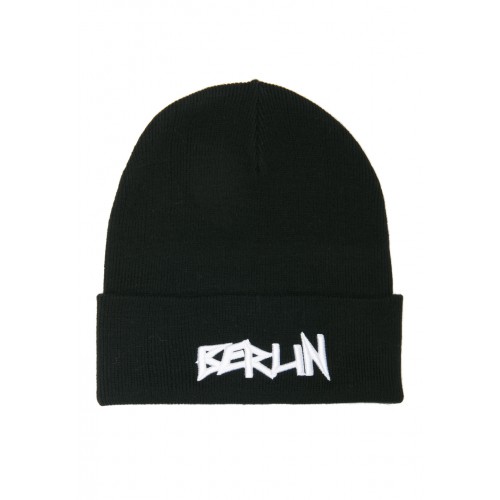 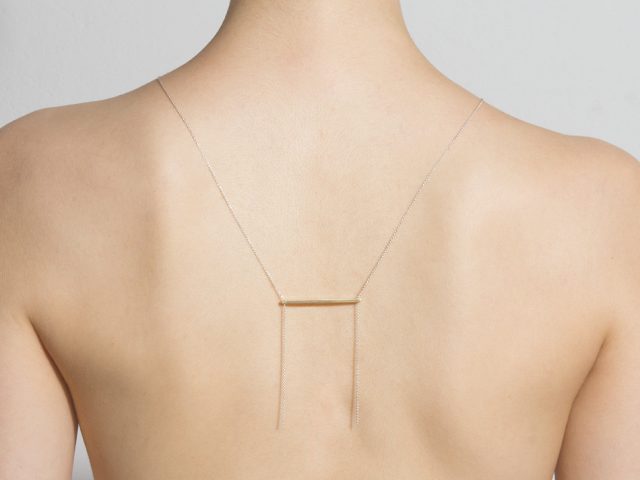