“In our youths, the shoes we cherished carried “Nike Air Max”, “Converse Chuck Taylor” and “Adidas Originals” for names. As we grew older, the shoes that we wanted to cherish were nowhere to be found.” – Stefan Rechsteiner and Patrick Rüegg, Co-founders of Velt

Such dissatisfaction with the available range of shoes served as the driving force behind Stefan Rechsteiner and Patrick Rüegg’s taking of matters into their own hands, setting up their label Velt three years ago, with a Berlin studio and Swiss workshop. Frustrated by shoes that were either “too boring, too traditional” or simply “too stuffy”, Velt set out to create products of the finest leather that struck the perfect balance between the casual playfulness of the sneakers that formed a nostalgic cornerstone of their sartorial pasts and the refinement of dress shoes. 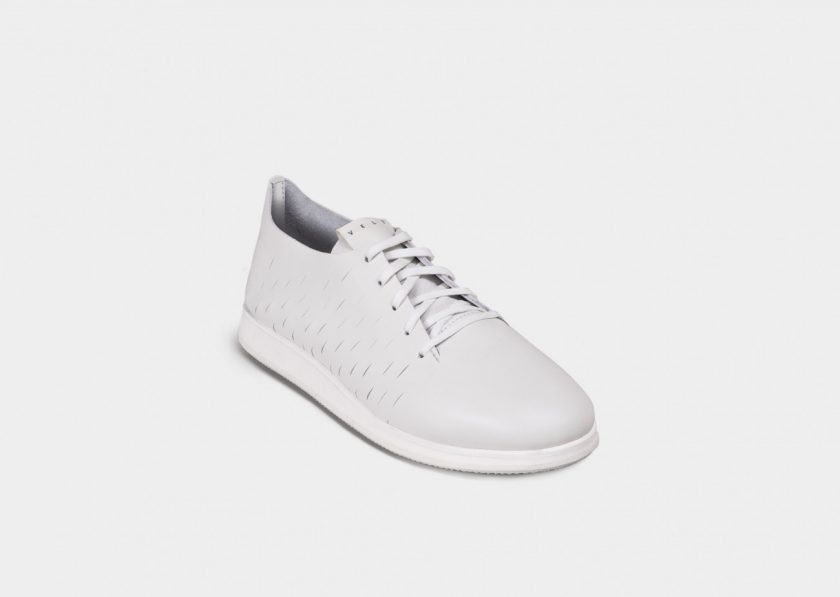 Until recently, Velt had exclusively focussed on the production of men’s shoes. The shoes themselves often subscribe to familiar templates, with trusty derby and chukka silhouettes forming the collection’s skeleton. Yet through clean, yet bemusingly quirky, cutouts and the patchwork combinations of leathers and suedes of variant textures and shades, the formality of their ancestral forms are quickly shed. 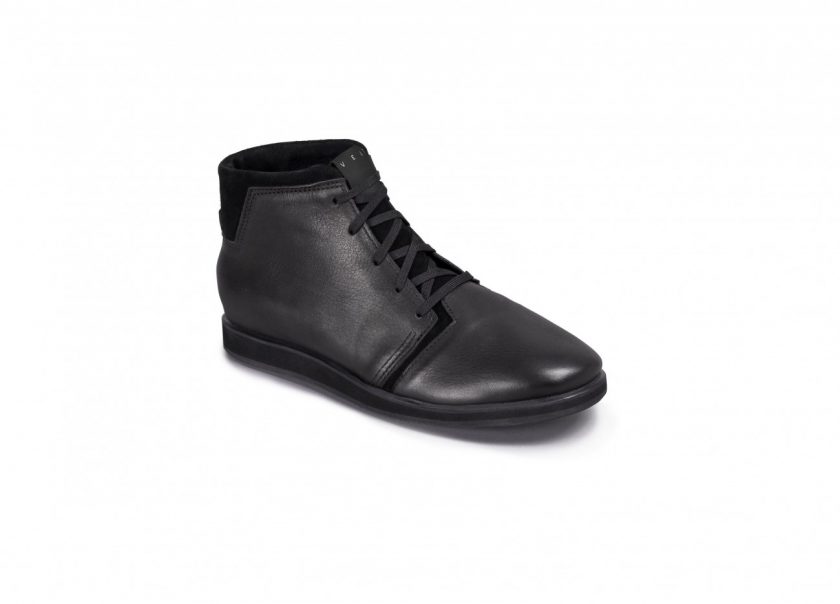 Velt is now looking to apply its innovative technique to women’s shoes, applying their innovative approach to footwear to what can often prove to be an extremely inflexible market. The first results of Velt’s forays into women’s footwear are to be revealed later this year, but the end goal is to be able to produce a full range of women’s shoes in 2017. 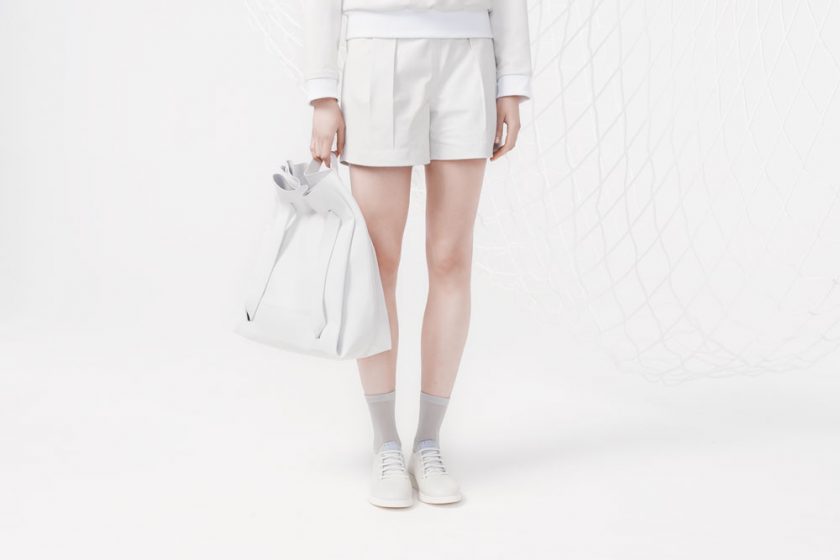 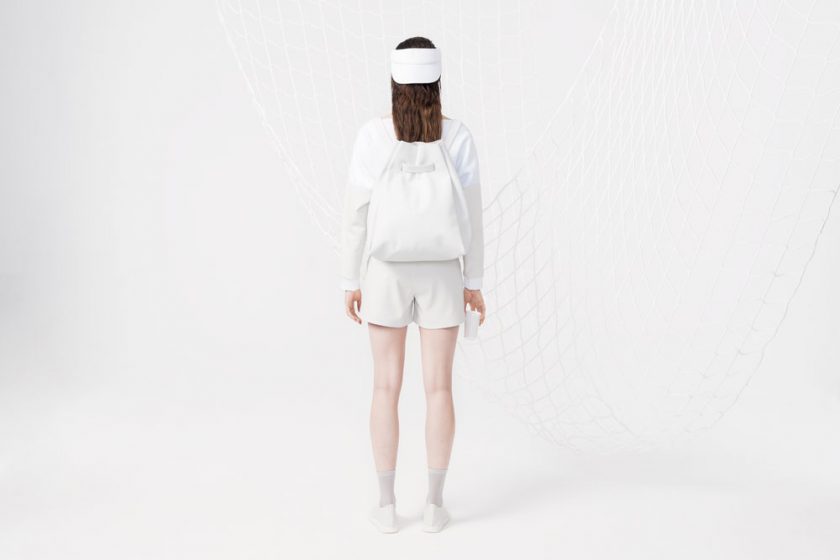 But nothing in this world is free, especially under the harsh economic climate that has shown an unrelentingly stern face to the Western luxury goods market. In an effort to make Velt’s expansion a reality, Stefan and Patrick have taken to crowd-funding to raise the necessary funds to kickstart what promises to be a truly unique project. With obvious ergonomic distinctions between the crafting of men’s and women’s footwear, investment is particularly necessary for the purchasing of new moulds and industrial equipment imperative to the realisation of the new forms and designs with which the Swiss pair are brimming over. Funds are naturally imperative for the smooth operational functioning of any business, particularly one that entails the frequent purchase of high-quality materials, pricey logistical expenditure and the necessity for promotional photo shoots and the like. All this goes without beginning to touch upon the brand’s being based in Switzerland, which is hardly renowned for its budget friendliness. 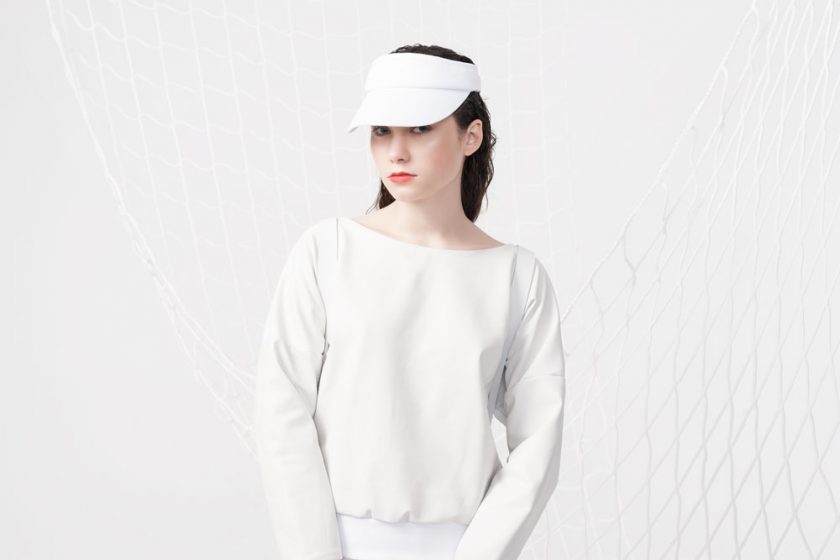 To find out more about the crowd-funding initiative, head here, where you can find extensive (German only) information regarding the campaign, find out how even the most humble of donations would help and spare some e-change to help make this project a reality. And if the fuzzy feeling that only unadulterated philanthropy can yield isn’t enough to motivate you, then perhaps the range of lucrative rewards accompanying donations will kick you into gear.

All images via Velt 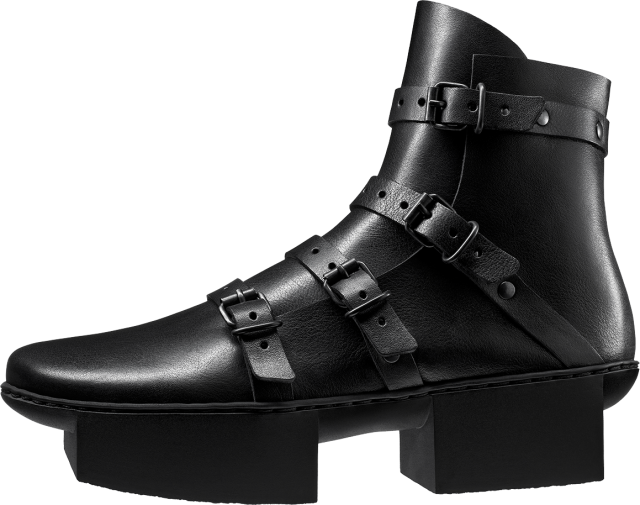 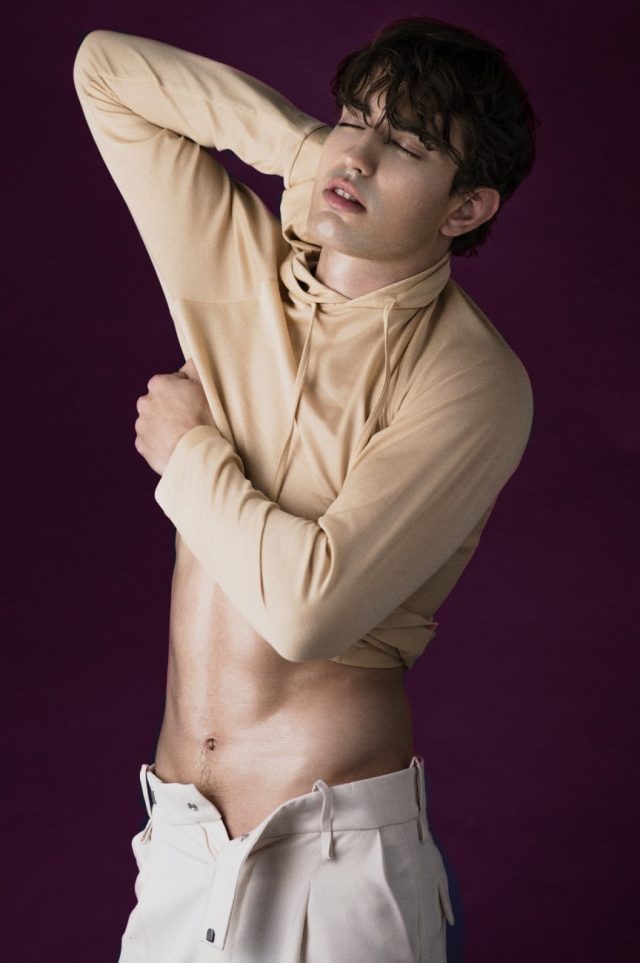 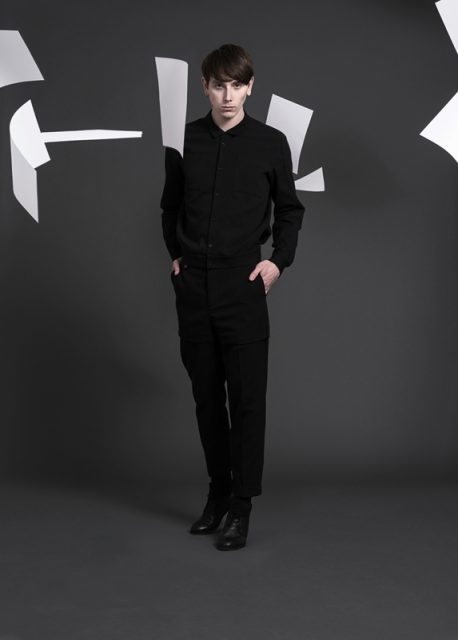 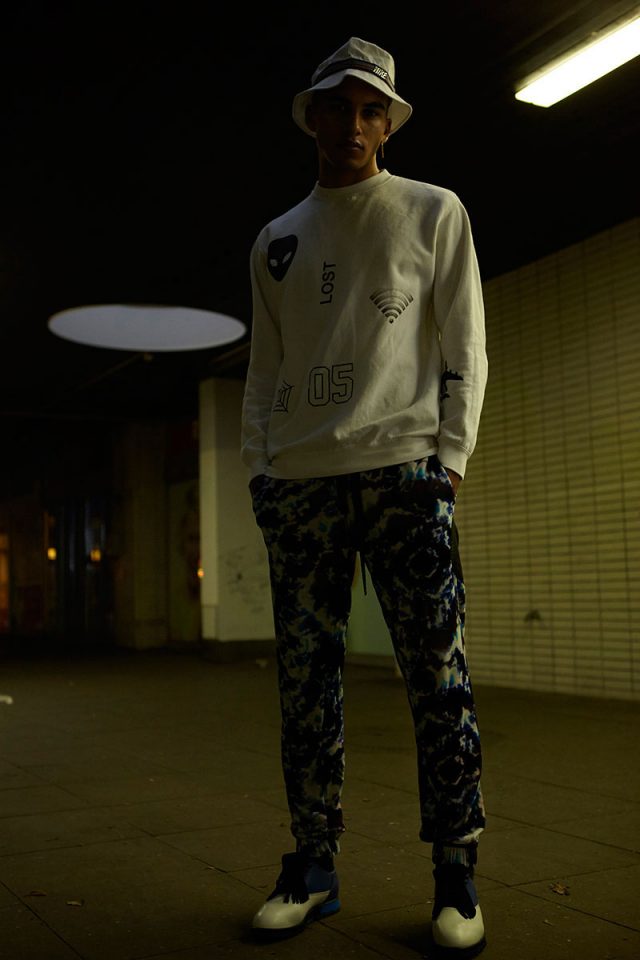